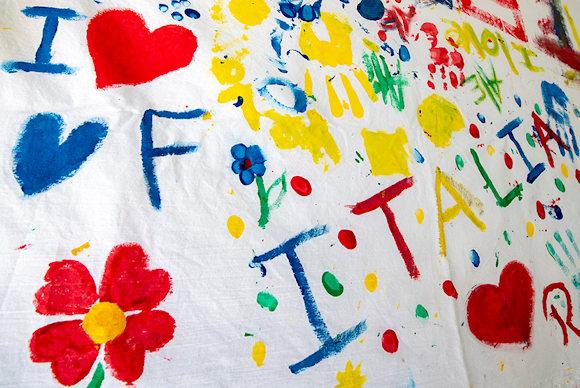 A renovation project aimed at improving the quality of life of the "special" children who live in the structure, at making the center more efficient, offering a wider range of services tailored to the needs of users. This, in summary, is the project that the "blue helmets" of the Italian contingent of Unifil have created in the "Al-Basma Center for special needs", the rehabilitation facility that deals with the care, education and integration of young people people with disabilities in Qana, a village of about ten thousand inhabitants south-east of Tire, in southern Lebanon.

In particular, the overall intervention involved works to adapt the safety conditions of the building and a new intended use of the premises that involved the canteen spaces, built from scratch according to modern standards of energy efficiency and adaptation of the systems. , a space that will allow children to become more and more autonomous and to experience moments of aggregation and conviviality.

Thanks to this project, carried out by the Italian contingent of Unifil with funds from the Ministry of Defense, the social workers of the center will be able to guarantee guests the maintenance and development of skills in the cognitive, personal, social, emotional and, where it is possible, occupational. 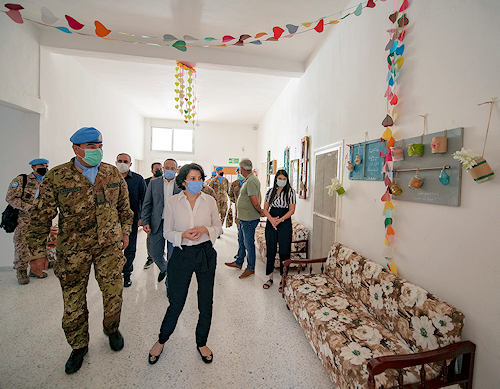 The inauguration ceremony was attended by the mayor of Qana Mohammed Hassan Kresht, the director of the institute Hassan Daklallah and Brigadier General Andrea Di Stasio, commander of the West sector of Unifil, the United Nations Interposition Force in South Lebanon.

"The issue of disability and the achievement of autonomy and social inclusion of the people affected by it require great attention and sensitivity", General Di Stasio said. “I am convinced, in fact, that it is extremely important to invest in the cultural and educational dimension of hospitality in all areas of our society, so that no one remains on the sidelines. We soldiers choose to be soldiers to fulfill the dream of peace and to support the weakest people to whom, through this project, we are giving a better future ".

"It's an important day", commented the mayor of Qana, “In which an authentic act of solidarity is finalized. I would like to sincerely thank the Italian contingent of Unifil who made all this possible and express our gratitude for the commitment and continued closeness to one of the weakest sections of our population. Lebanon and Italy have always been countries united by ancient and deep ties ". 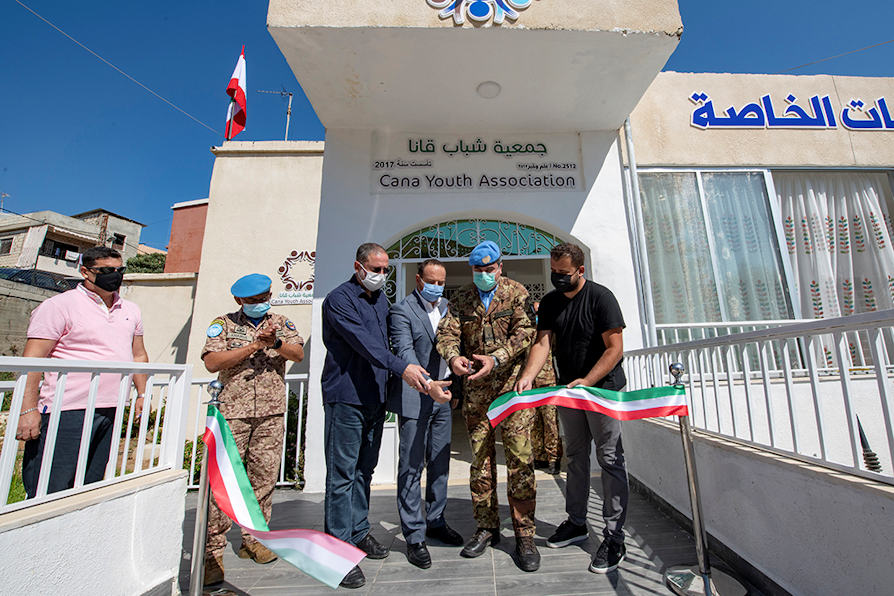 The frigate Carlo Bergamini returned to Taranto on 2 July at the end of a long period of assignment ...
246
Read