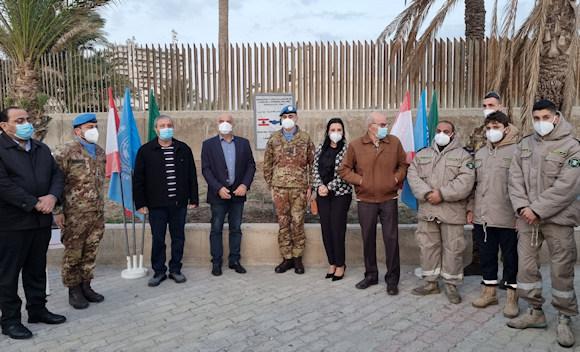 With the realization of a new solar energy project to power the lighting of the waterfront of the ancient city of Tire, in southern Lebanon, the Blue Helmets Italians of the UNIFIL mission continue to promote sustainable energy in favor of Lebanese society.

The works involved the construction of public lighting, and the related photovoltaic system for powering it, which is part of the interventions for civil administration, local authorities sector, with the aim of bringing benefit to the community by improving the lighting of the waterfront of the ancient Phoenician city of Tire with the further aim of increasing safety in less lighted areas.

The project, financed with funds from the Italian Ministry of Defense, developed and completed by the CIMIC cell (made up of specialists from the Multinational CIMIC Group di Motta di Livenza) of the command of the western sector of southern Lebanon, was carried out in close coordination with the local authorities, using local labor, and is included among those supporting the local community in relation to operations aimed at supporting the Lebanese population.

The realization of the project, requested of the Italian military contingent by the mayor of Tire, Mr. Hassan Dbouk, was particularly recognized and appreciated by the Lebanese authorities who attended the inauguration ceremony, which was attended by the commander of the Italian contingent in Lebanon, Brigadier General Stefano Lagorio.

The Italian military contingent, based on an aircraft brigade Friuli, in addition to the fundamental control operations of the territory for the fulfillment of the UNIFIL mission, by virtue of Resolution 1071, it supports the population and local institutions with professionalism and commitment in order to also strengthen the traditional bonds of friendship that bind Lebanon and Italy. 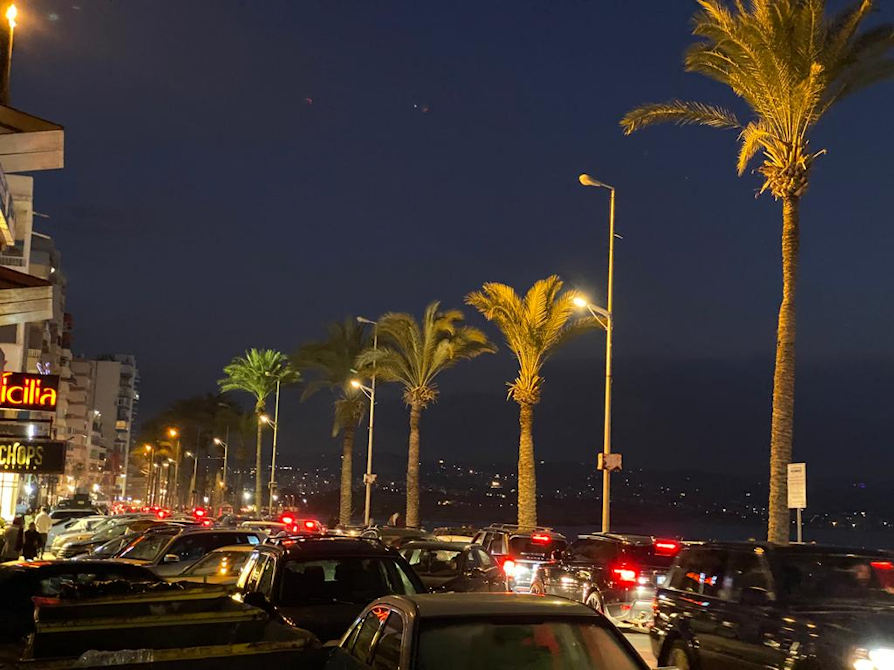 Nave Caio Duilio has recently crossed the Pillars of Hercules, undertaking the oceanic route that will bring unity ...
53724
Read

With the last two courses in favor of the National Police of Djibouti (PND), the activities of the section ...
479
Read

The Eurofighters of the “Black Storm” Task Force Air, located at the Mihail Kogălniceanu airport in Constanta - Romania ...
3194
Read

"Italy at the command of NATO Mission Iraq confirms the excellence of our country's Armed Forces at the level ...
863
Read

A technical meeting was held today at Camp Villaggio Italia during which the engineer of the ...
420
Read