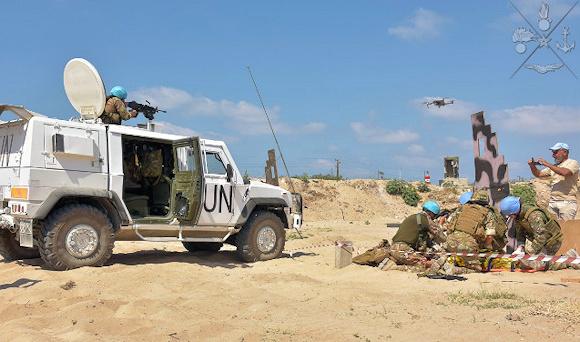 As part of the mission in Lebanon, the first module of the innovative joint training system launched four months ago by the peacekeepers of the Lebanon Joint Task Force (JTF-L) of the Sector West (SW) was concluded. The objective of the activity is to increase the capacities of the LAF, as well as to increase the interoperability of the Lebanese units that work together with the UNIFIL forces.

The command of the Lebanese Armed Forces of the South and the Command of the JFT-L SW shared the opportunity to plan the capacitive development of the LAFs over a period of time longer than one semester and more effectively.

The planning of training activities has changed from a monthly basis to an annual basis in order to achieve greater familiarity with the procedures for carrying out joint activities, aimed at the control and internal security of the territory.

The intermediate end-of-module exercise, planned and carried out with the contribution of all 13 countries belonging to the Sector West with Aosta brigade leadership, was developed through check-point exercises, vehicular and personal searches, areal and punctual control in an urbanized context, personal defense and medical evacuation, allowing, in the end, the formation of some Lebanese military 800. 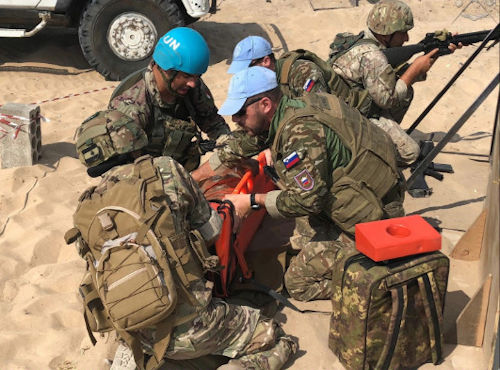 Furthermore, the presence within the UNIFIL team of Italian health personnel trained at the Army School of Health and Veterinary, as well as Serbian specialists in first aid techniques in a hostile and non-permissive environment, has allowed us to teach everything Lebanese staff on wound assistance techniques in operations.

As part of the aforementioned activities, Sector West Command has put in place its own experienced officers in the field of operational and training planning, organizing with the instructors of the Lancieri regiment of Aosta (6 °) and of the 4 ° Regiment Genio Guastatori of Palermo, as well as the "Sicily" 62 infantry regiment of Catania, intense training activities at the Chewakeer range, near the ancient Phoenician city of Tire.

A few days ago, at Camp Arena, home of the Italian contingent of the mission in Afghanistan, a ...
405
Read

The Operation Commander of EUNAVFORMED IRINI, Admiral Fabio Agostini, welcomed the appointment by the ...
1171
Read

The Head of Mission and Force Commander of UNIFIL, division general Stefano Del Col, received yesterday, at the ...
300
Read

The activity of the Italian military continues, employed in Latvia during the COVID-19 emergency, which ...
1174
Read 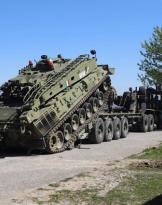 The COVID-19 emergency had no consequences on the ability of our Armed Forces to play a deterrent role ...
779
Read 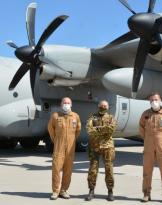 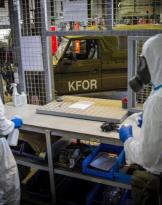 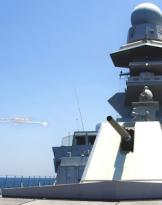 Despite the pandemic from COVID 19, the presence, surveillance and maritime security activity in the Ocean continues ...
1254
Read