Home News armed forces Missions Lebanon: the “Together against Covi ... 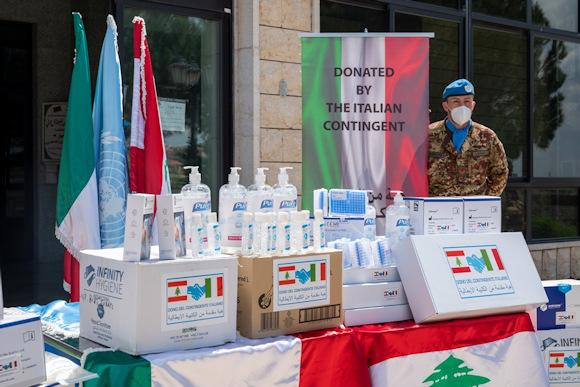 The fight against Covid-19 continues to be the main objective in the support of the Lebanese population by the peacekeepers of the Sector West of UNIFIL - led by the "Taurinense" alpine brigade - which since last March have been committed to promoting security against the virus through the Together against Covid campaign.

The delivery of a large quantity of personal protective equipment, medical supplies and medicines to two government hospitals in Tibnin and Bint Jubayl has effectively extended the support of the Italian-controlled UN peacekeepers to the Lebanese population to hospitals in the region.

At the same time, continuing the dialogue and discussion with the local leadership, Brigadier General Davide Scalabrin, commander of the Sector West, met in recent days the main civil and religious authorities of the Unions of the Municipalities of Tire, Bint Jubayl and Tibnin, on which the area of ​​Italian responsibility extends, who have unanimously expressed their deep appreciation for the effort made by the Italian military tangibly the local communities, despite the complex economic and social period that Lebanon is experiencing.

During the meetings with the religious authorities of the Christian faith, General Scalabrin wished to address a congratulatory thought on the occasion of the upcoming Easter holidays which, unlike in the past, will not be able to see the usual moments of aggregation between the Lebanese community and that of UNIFIL .

Nonetheless, during the first two months of their mandate, the Alpini and the dragoons of the Taurinense - implementing the protocols envisaged for the containment of the contagion from Covid-19 - have worked to ensure the control and monitoring of the cessation of hostilities following the mandate of United Nations resolution 1701, through continuous patrols in the sector, coordinating the use of Malaysian, Ghanaian, Irish and Korean units under Italian command. 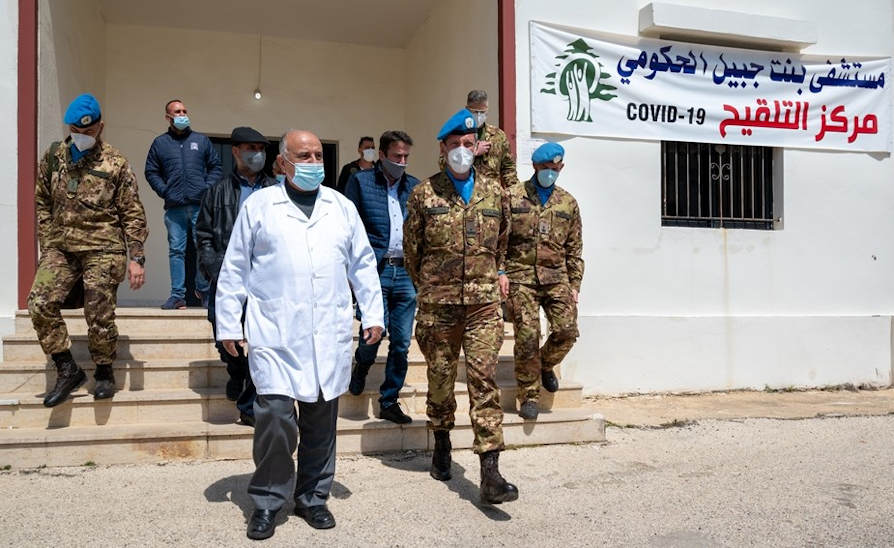 Nave Thaon di Revel, the last ship delivered to the Navy, left on 12 August from the port of La Spezia to ...
1615
Read

In the afternoon of August 8, an anti-piracy and Maritime exercise took place in the waters of the Gulf of Aden ...
695
Read

With the return respectively to the ports of La Spezia and Taranto, Nave Vulcano, under command of ship captain Alberto ...
671
Read

On the afternoon of Thursday 28 July, with the arrival at Malbork Krolewo airport of the four Eurofighter F -...
438
Read

With the embarkation, from the port of Bari, of the first tactical and logistic vehicles, as well as of the logistic materials, ...
10366
Read 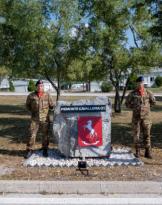