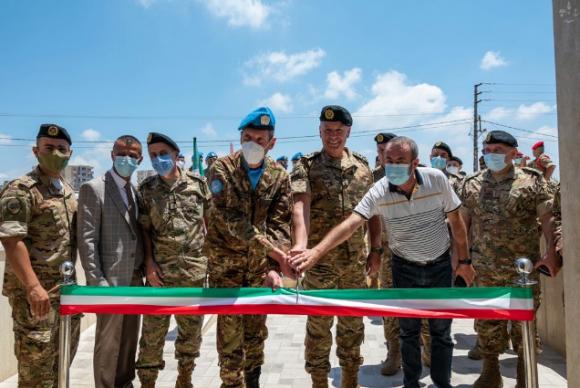 The Italian contingent of the UNIFIL Mission in Lebanon inaugurated the new medical center in Tire at the headquarters of South Litani Sector, the command of the Lebanese Armed Forces responsible for all of southern Lebanon.

The center will serve to provide specialized medical services to the LAF soldiers constantly engaged in maintaining security in the sensitive area of ​​southern Lebanon and will also be able to support the most needy sections of the population.

In his inauguration speech, General Qubayati wished to thank on behalf of the commander-in-chief of the LAF, and his staff, the whole of Italy and its Blue Helmets who "Over the years of commitment to the people and the Lebanese Armed Forces, they have been able to earn the respect and admiration of every citizen of Lebanon through their work".

The Project is part of Italy's commitment to support the local government and its Armed Forces in compliance with the mandate of UN Resolution 1701.

The redevelopment and modernization of the Medical Center have been considered a priority by the Italian contingent of the "Taurinense" Alpine Brigade since the beginning of its mandate, thus adding to the daily joint operational activity of patrolling the area of ​​responsibility and training of the military also the logistical and infrastructural support necessary to carry out the tasks of the LAF.

The peculiar technical capabilities of CIMIC, the civil-military cooperation structure, have allowed a rapid execution of the works by delivering, in just three months, a completely modernized structure in the main entrance, in the numerous outpatient rooms, in the roof and especially in the pharmacy at the same time, it received a donation of medicines of primary necessity and difficult to supply due to the complex economic crisis that is hitting the Land of the Cedars. 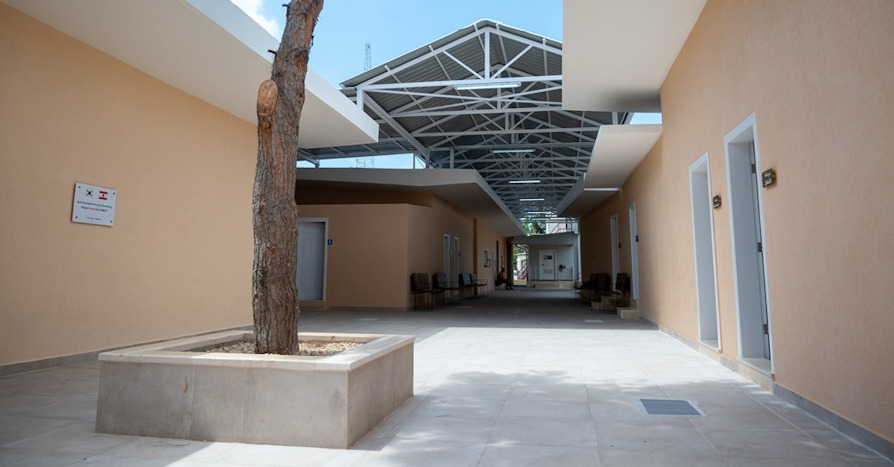