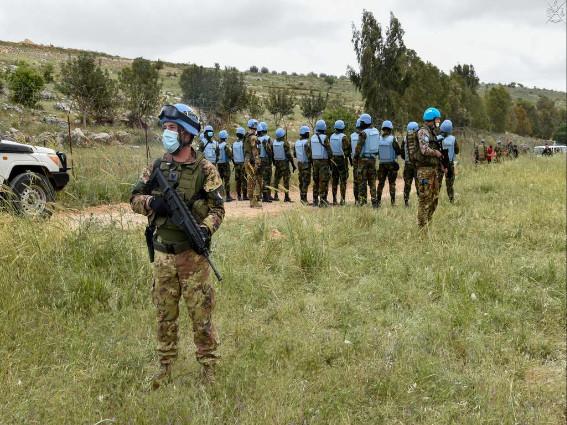 Improve procedures Command and Control (C2), with specific reference to the sharing of information and communications, in response to an attempted event to prohibit freedom of movement Denial of Freedom of Movement (DFOM).

These are the themes on which the Enhanced Combinex, training activity organized by the planning and training unit of the West Sector Italian-led, at the UNP 2-45 base, headquarters of the Irish-led battalion, which involved assets operating on the ground and in the third dimension and the operational rooms at the various decision-making levels.

In particular, for the West Sector the following were used: the Tactical Operations Center TOC, the Sector Mobile Reserve SMR under Italian guidance provided by the Genoa Cavalry Regiment (4th), the battalion mobile reserve (Battalion Mobile Reserve BMR ) and a further patrol of the Ghanaian contingent.

For the command of UNIFIL participated the operations room of Naqoura (Joint Operations Center JOC), the reserve of the French-led UNIFIL commander (Force Comander's Reserve FCR), as well as the AB 212 helicopter set-up of ITALAIR, supplied by the 2nd regiment Army aviation Sirius of Lamezia Terme. 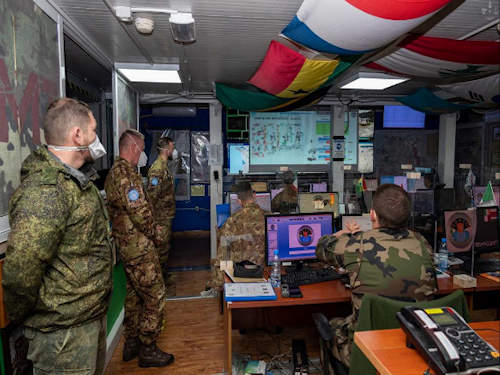 The training moment follows and integrates the seminar on Denial of Freedom of Movement conducted last April at the Millevoi base in Shama, headquarters of the Italian contingent, developed in favor of all dependent units, commissioned by Brigadier General Massimiliano Stecca, commander of the Blue Helmets of the Sector West.

This initiative aims to improve and increase the management and response skills to any episodes of tension that could occur in the Operations Area.

La full freedom of movement it is a key element to allow UNIFIL forces to implement UN resolution 1701; In fact, on a daily basis, the UN peacekeepers conduct independent and joint patrols with the Lebanese Armed Forces throughout the Operations Area, an activity which has been further increased in recent weeks to avoid any demonstration by mobsters.

The Italian mission in Lebanon is currently led by a cavalry brigade Pozzuolo del Friuli, in his sixth mandate in the Land of the Cedars with the colors of the United Nations, and is responsible for the West Sector of UNIFIL in which 3800 Blue Helmets of 16 of the 46 contributing countries to the UN mission and of which about 1.000 Italian soldiers are part of.

In the presence of the air squad general Nicola Lanza de Cristoforis, deputy commander of the Operational Command of ...
797
Read

On 19 May, the European Multi Mission Frigate Carlo Bergamini received a distress call from the ...
1011
Read