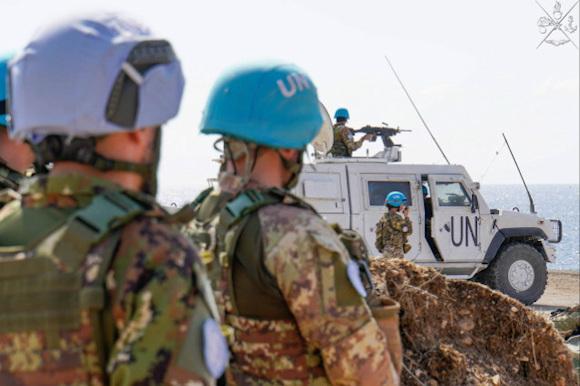 The UN mission blue helmets operating in Lebanon on the basis of resolution no. 1701 of 2006, recently renewed at the end of August without substantial changes to the mandate of the UNIFIL mission (United Nation Interim Force in Lebanon), they conducted the multinational and inter-force six-monthly exercise from 20 to 23 September Steel Storm II-2022.

The exercise event made it possible to train peacekeepers in the integration procedures of the various operational components of the military device made up of 48 nations, of which Italy constitutes one of the most conspicuous components in numerical terms, as well as to increase coordination and cooperation between the operational units of the mission and the strategic counterpart represented by the Lebanese Armed Forces (LAF, Lebanese Armed Forces).

The "Steel Storm" saw the Italian soldiers and colleagues belonging to the other maneuvering battalions of the contingents deployed within the UNIFIL mission training in the use of individual and departmental weapons, developing static, dynamic and joint firing activities with the LAF belonging to the 5th brigade, an operational unit deployed in the South Litani Sector (SLS), a geographical area broadly corresponding to the area of ​​responsibility of the UN forces in the region. 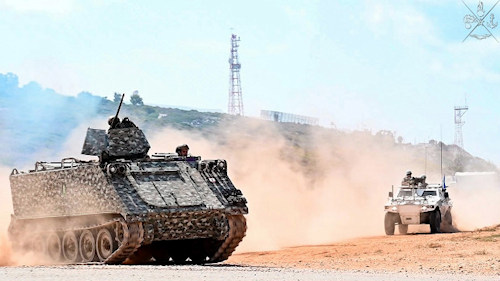 The head of the Mission and commander of the UNIFIL Forces in Lebanon, Major General Aroldo Lazaro, and all the commanders of the units dependent on him, including Brigadier General Giuseppe Bertoncello, commander of the West Sector and the Italian Contingent.

The Italian mission in Lebanon led by the "Aosta" brigade, in its third mandate in the Land of the Cedars with the colors of the United Nations, is responsible for the Western Sector of UNIFIL in which 3.800 Blue Helmets of 16 of the 48 contributing countries to the UN mission operate and which includes over 1.000 Italian Blue Helmets.

The activities carried out in the Operative Theater are conducted under the coordination and according to the directives given by the operational command of interforce forces (COVI), led by the general of the army corps Francesco Paolo Figliuolo.

At the headquarters of the Engineering Regiment in Beirut, in the presence of Colonel Farhat of the training directorate, of the...
80
Read