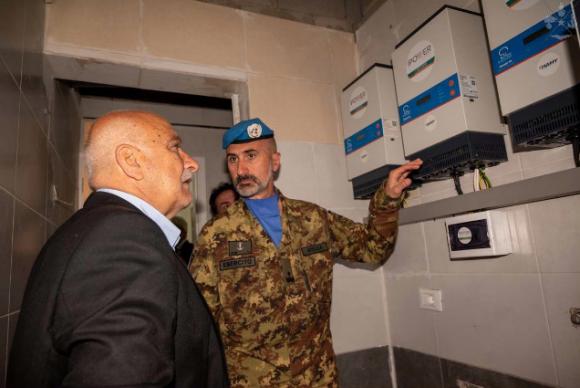 Production of electricity in Tire in favor of the offices of the Municipality of the Operations Center of the headquarters of the Lebanese Armed Forces through the supply and installation of two photovoltaic systems. These were the projects of Civil-Military Cooperation (CIMIC) completed by the Italian contingent in Lebanon and inaugurated in recent days.

During the speeches, Mayor Dbouk emphasized the importance of the project for the municipality and, consequently, for the entire population "... this donation will benefit everyone because we can guarantee a better service to the community of Tire ... it is even more important in this moment of energy crisis that we are going through ... Thanks general and thanks Italy ”clarified the mayor.

Also General Kobayati, during his speech, thanked Italy and General Stecca: "... these panels that will feed the Operations Center, will allow my men to work better to protect the whole community ... you have always been close to us and we are extremely grateful to you for this".

The donation, organized by the G9 Cell (Civil-Military Cooperation) of the command of the Sector West, is part of the intervention area intended for the Administrations - Security Forces and Essential Support for the Civil Environment, Energy sector. 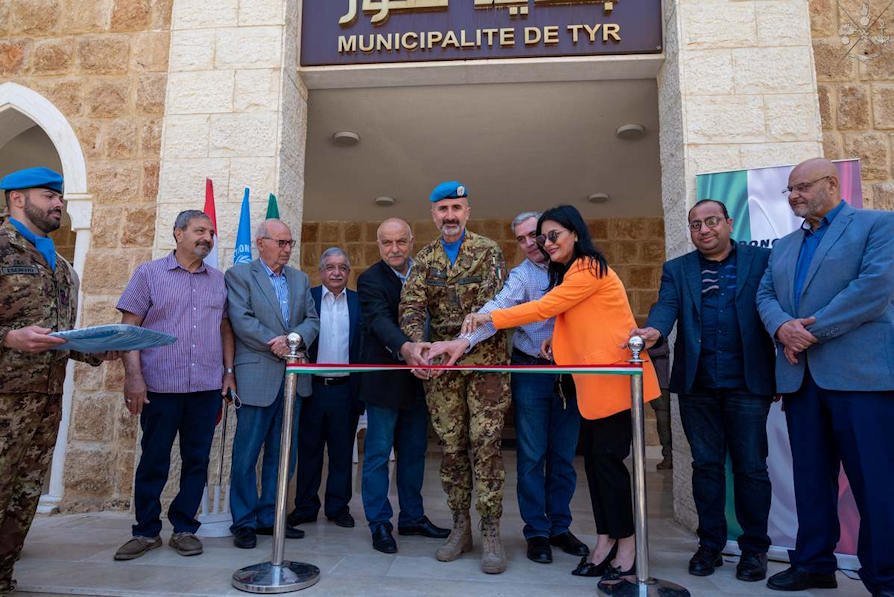 The frigate Carlo Bergamini returned to Taranto on 2 July at the end of a long period of assignment ...
234
Read

In the presence of the air squad general Nicola Lanza de Cristoforis, deputy commander of the Operational Command of ...
864
Read