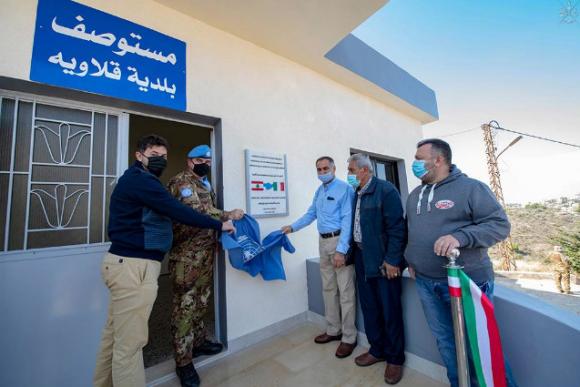 A new medical clinic was inaugurated in Qallawiyah, in southern Lebanon, by the soldiers of the Italian contingent of Unifil, the United Nations Interposition Force deployed on the border with the state of Israel.

The structure was affected by a major renovation which involved the reconstruction of the roof, the main façade, the electrical and water-sewer system. The works, carried out in compliance with the regulations in force in Lebanon regarding the protection, safety and health of workers, involved an area of ​​approximately 160 square meters in which the functional reorganization of the interior spaces was completed through the construction of a large main entrance which also serves as a waiting room, a wing intended to accommodate patients and rooms for the use of medical and nursing staff.

The hospital unit is equipped with all primary health services and will guarantee adequate medical assistance to the 2.000 residents of the village and more than 3.500 inhabitants of the neighboring villages. 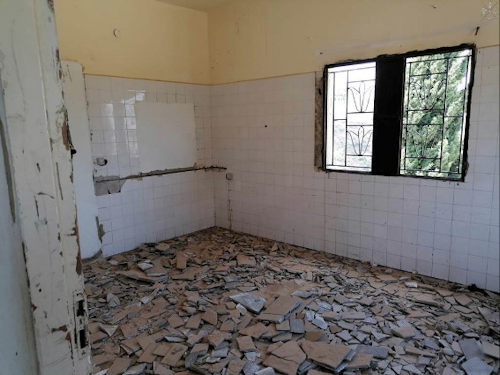 The project, financed with funds from the Italian Ministry of Defense, is part of the health sector development plan carried out by the Blue Helmets of the national contingent in close coordination with the local authorities, making use of local labor, with positive economic effects on the territory.

The mayor of Qallawiyah, Mansur Ilayan, and General Andrea Di Stasio, commander of the West sector of Unifil, were present at the inauguration ceremony, to whom thanks went on behalf of the entire community for the closeness and the usual attention of the "helmets blu ”Italians to meet the health needs of the Union of Al-Qalaa Municipalities.

Assistance to the Lebanese population, together with monitoring the cessation of hostilities and supporting the Lebanese armed forces, is one of the main tasks assigned to the Italian contingent of Unifil in compliance with UN Security Council resolution 1701. 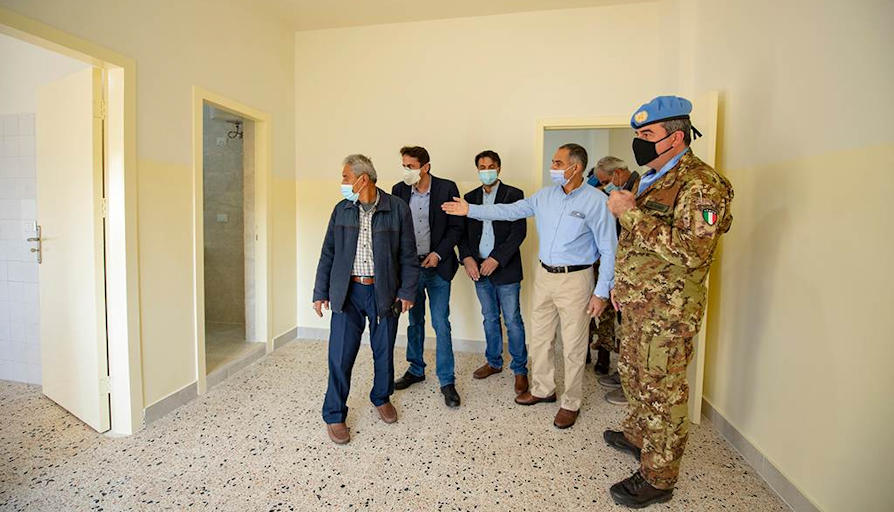 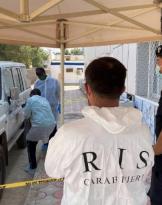 The "Crime Scene Processing" course held at the Academy of the Gibutian National Police "...
89
Read 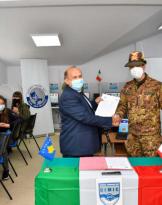 The Regional Command West (RC-W), based on the 1st land (mountain) artillery regiment of the Alpine brigade ...
102
Read 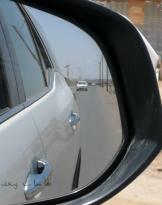 At the amphitheater of the Djibouti Police Academy, in the presence of the commander of the MIADIT 14 colonel ...
214
Read 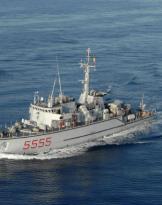 Nave Termoli, minesweeper of the Italian Navy attached to the Standing NATO Mine CounterMeasure Group 2 (SNMCMG2), has ...
756
Read 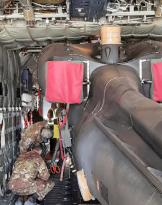 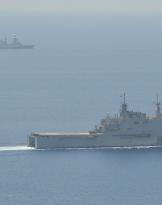 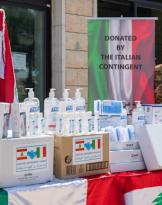 The fight against Covid-19 continues to be the main objective in supporting the Lebanese population by ...
97
Read 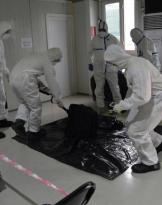 The Italian soldiers of the Camp Singara base in Erbil, in Iraqi Kurdistan, have practiced in recent days ...
83
Read 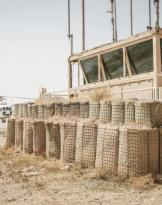 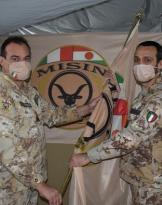 This morning, at the American compound of Air Base 101 in Niamey (Niger), in a restricted form to respect ...
664
Read