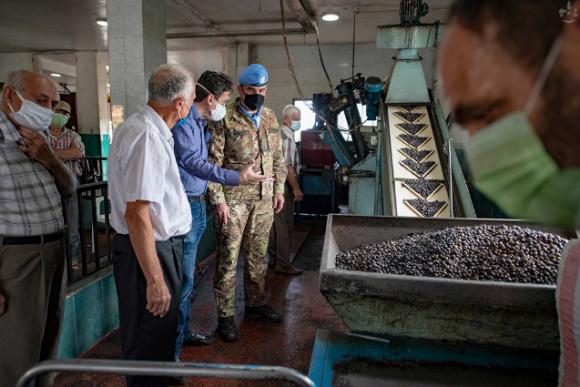 The soldiers of the Italian contingent of UNIFIL, the United Nations Interposition Force deployed in South Lebanon, have donated a water storage system for the water supply of the oil mill in Safad Al Battikh, a small village of the Union of Municipalities by Tibnin.

The project, which will allow the optimal operation of the oil mill plant, was carried out for the benefit of Lebanese farmers in all the neighboring villages, for whom the lack of such a plant would have meant an increase in costs that would be difficult to sustain, also due to of the heavy economic crisis worsened by the Covid19 emergency.

The commander of the Italian UNIFIL contingent, General Andrea Di Stasio, and the mayor of Safad Al Battikh, Ali Souhad Zeinalddine, took part in the inauguration ceremony. The mayor thanked the Italian military for the timeliness of the intervention and for the attention paid to a project that aims to enhance the quality of the product and increase its production locally.

The civil-military cooperation activity, in synergy with the action carried out by the United Nations, the Ministry of Foreign Affairs and International Cooperation and the Ministry of Defense, has allowed since 2006, the year in which the UNIFIL mission began, the realization of projects with "immediate impact", with interventions on the environment, civil administration and essential civil infrastructures, aimed at the improvement and continuous development of the society of Southern Lebanon. 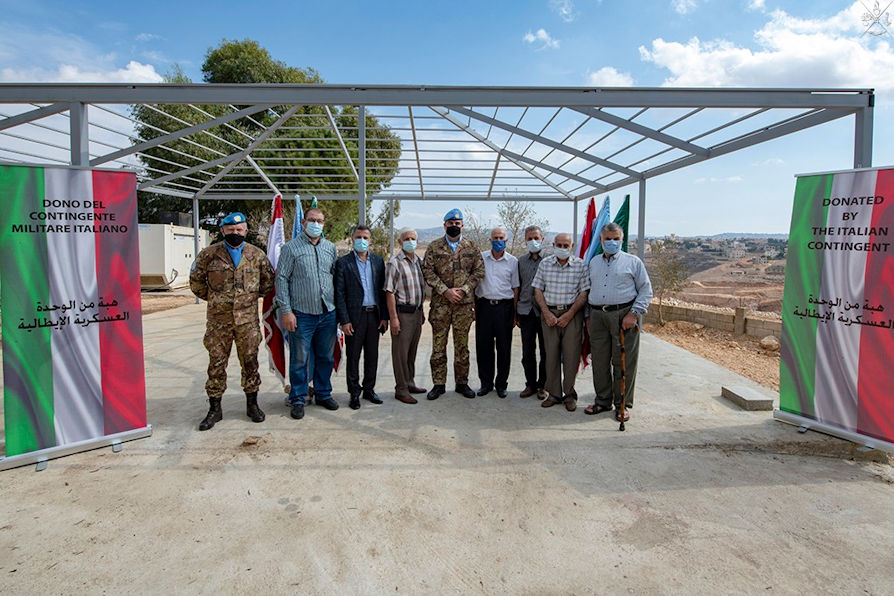 More than 4 tons of pasta were distributed by the soldiers of the Italian contingent of UNIFIL to two houses of ...
19
Read

Even a regional threat, such as piracy in the Gulf of Guinea, can have global repercussions, and is ...
300
Read

100 days were particularly intense those just passed by the European contingent in Somalia, in which it is ...
558
Read

The change at the top of the Joint ... was held at Camp Arena, headquarters of the Italian contingent in Afghanistan ...
358
Read

Returned last August 12 to the Ali Al Jaber base in Kuwait, replacing the Italian Eurofigther of the Task ...
885
Read

The 40th howitzers battery of the 1st land (mountain) artillery regiment of the "Taurinense" alpine brigade is ...
1060
Read