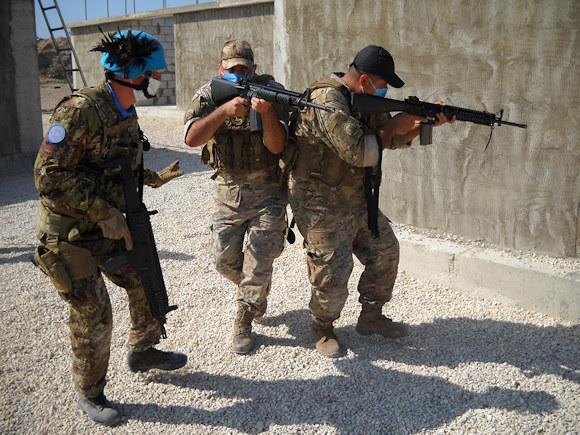 As part of the Unifil mission in Lebanon, the soldiers of the 3rd Bersaglieri regiment of Italbatt organized and conducted a one-week training cycle for the LAF (Lebanese Armed Forces) soldiers.

In the Chawakeer shooting range, near Tire, a five-day training session was held in which the Lebanese soldiers, under the guidance of the Italian "blue helmets", conducted operations in an urbanized environment through the "MOUT" module (Military Operations in Urban Terrain). The theoretical and practical notions imparted in the field by the Italian military include those typical of training in inhabited centers, culminating in a final exercise with the use of "simunition", non-lethal training ammunition, consisting of bullets with water charge and dyes, which allows you to carry out the activity in opposing parties, making the scenario extremely realistic.

The goal was to improve the overall level of operational efficiency of the LAF, through the ability to conduct joint operations with Unifil units, reviewing and standardizing shooting techniques and movement in confined spaces and in absolute safety. 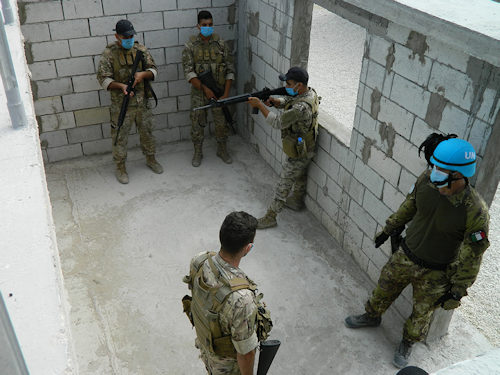 Lieutenant Colonel Mattia Scirocco, commander of the 2nd battalion of Italbatt, presented the graduation diplomas to the Lebanese students during a symbolic ceremony held in the presence of military authorities of Southern Lebanon.

Italy is one of the countries that, within the West sector of Unifil, is concretely contributing to the development of LAF, thanks above all to a training approach characterized by practicality, flexibility and the empathic attitude of its instructors, capable of collecting unanimous international acclaim and from Lebanese military units.

The Italian contingent in Lebanon, currently on a "Sassari" brigade base, is under the command of Brigadier General Andrea Di Stasio. The contingent includes over 1.000 Italian soldiers, including about 450 "Sassarini", who work together with peacekeepers  from 16 countries (including Italy): Armenia, Belarus, Brunei Darussalam, South Korea, Ghana, Ireland, Kazakhstan, North Macedonia, Malaysia, Malta, Poland, Serbia, Slovenia, Tanzania and Hungary. 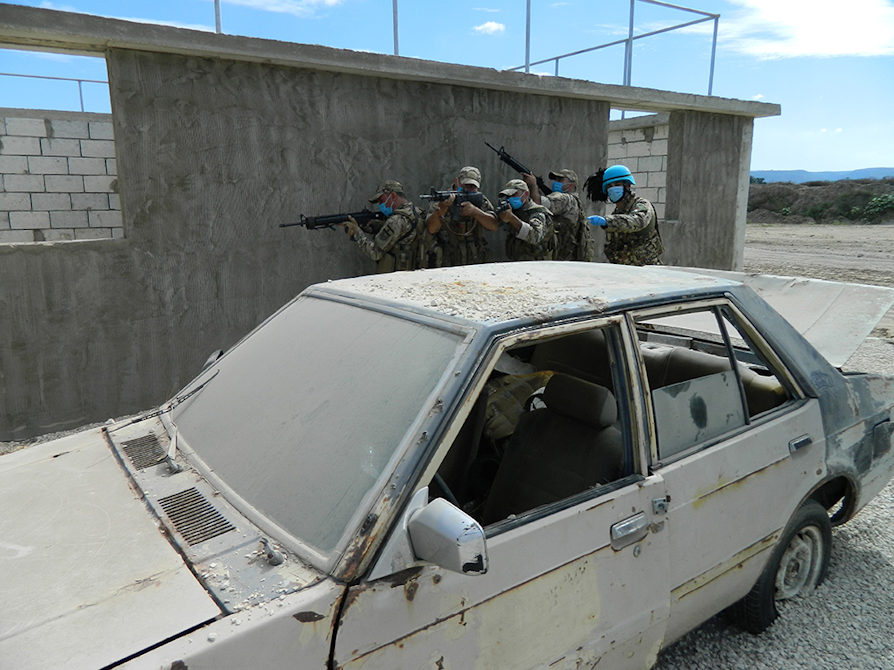 100 days were particularly intense those just passed by the European contingent in Somalia, in which it is ...
563
Read