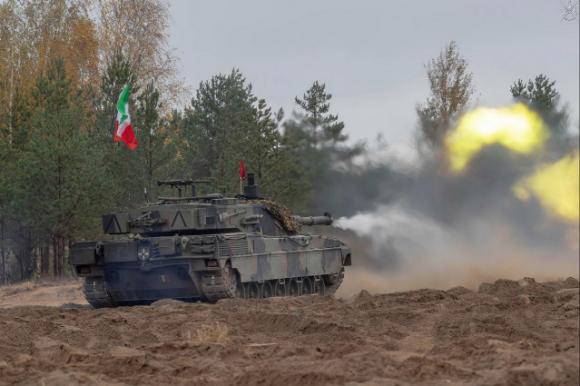 After a week of intense activity, it ended on Saturday Iron Spear, a NATO exercise that pits armored and mechanized crews in competition with each other called to develop a whole series of technical and tactical tests aimed at measuring the level of capability.

At the training areas of Camp Adaziin fact, as many as 18 assets identified by 12 of the countries involved in the operation were found ehnanced Forward Presence and who deploy contingents in the Baltic States and Poland: Italy, Canada, Spain, Poland, France, Great Britain, Norway, Holland, Germany, Slovakia, the United States and Latvia.

The tests supported by the crews had various types and different levels of difficulty. We have gone from tests on the recognition of vehicles to the estimation of distances. Some exercises involved the delivery of fire and others were developed using the simulation system provided by the Latvian Mechanized Brigade. Other fire tests of the armored units also focused on the cooperation procedures with the 120 mm mortar units that guaranteed direct support.

There was no lack of precision shooting tests in a static position that involved all types of deployed assets, whose capacity was not measured only by having hit the targets or not, but also by the time taken to deliver the fire. after receiving the order. 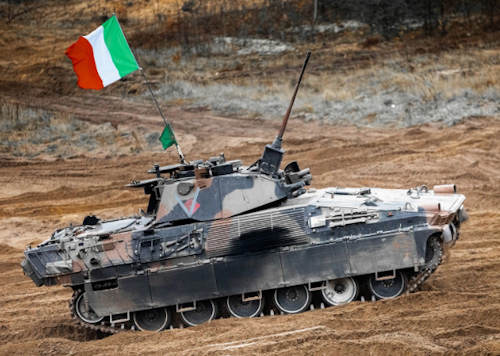 Only half of the crews in the race had access to the final phase of the exercise, divided by type and chosen according to the score obtained during the first five days.

The most demanding tests were reserved for the last day, such as overcoming obstacles represented by ditches, minefields and waterways, as well as conducting fire in motion and evaluating accuracy and timing.

The crews deployed by the Italian contingent were five, two mechanized on Dart, a busway on Centaur and two tanks on Ram. Excellent placements achieved by everyone, especially one of the two armored crews who finished fourth overall and the bus crew that reached seventh position.

The effort of the Italian contingent in the context of the exercise Iron Spear, however, he was not limited to participation only but, for the current semester edition, the commander of the eFP NATO Battlegroup latvia, Lieutenant Colonel John Benson of the Canadian Army, wanted to entrust, and in full, the planning, organization and conduct to Captain Pierre Ciampi, the commander of the Italian operating company, as evidence of the great credit, and yet another certificate of confidence, collected by the military of the Garibaldi engaged in Latvia.