Latvia: the first phase of the Silver Arrow exercise concluded 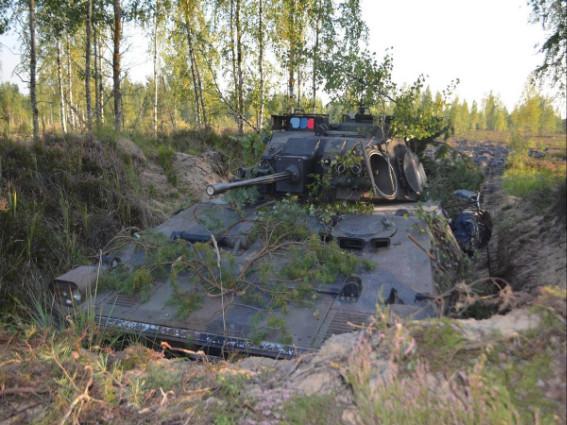 From 5 to 12 September, the first phase of the "Silver Arrow" exercise took place at the Adazi shooting range (Latvia). NATO eFP battlegroup Latvia.

The exercise was conducted by the Latvian mechanized brigade command which developed its own defensive maneuver using the three battalions employed including two Latvian battalions and, indeed, the battlegroup international.

The strengthening of operational capabilities, through the achievement of optimal cohesion between the different components and the greater fluidity of interoperability between them, was the key aim pursued by the battlegroup.

The activity with opposing parties, perfectly inserted in the scenario designed by the supposed tactician, has made it possible to achieve a very high training realism. As OPFOR, forces identified by the eFP battlegroup deployed in Poland.

As regards the Italian contribution, the Garibaldi Coy, divided into two Bersaglieri platoons and a tank platoon, has developed the reserve task of the Brigade which, in defensive maneuvering, represents a precious asset having to be ready to transform the features of use received according to planning into action.

The unit belonging to the bersaglieri brigade Garibaldi, for professionalism and level of preparation, received unanimous applause for the work carried out, especially from the commander of the NATO eFP battlegroup Latvia, and the commander of the Latvian mechanized brigade.

The frigate Carlo Bergamini returned to Taranto on 2 July at the end of a long period of assignment ...
172
Read

With the participation of gen. ba David Morpurgo, deputy commander of the DACCC of Poggio Renatico, at the Distinguished ...
193
Read