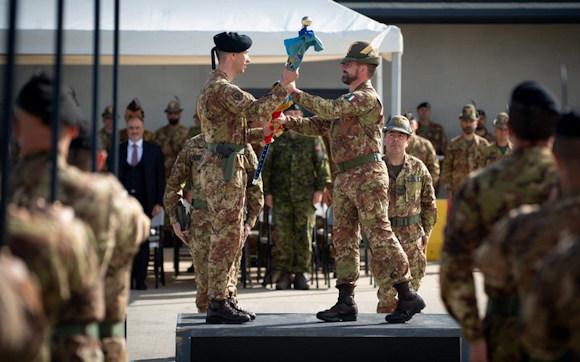 In the presence of the air squad general Nicola Lanza de Cristoforis, deputy commander of the Interoperable Summit Operations Command (COVI DIFESA) and the Italian Ambassador to Latvia Alessandro Monti took place the military ceremony that sanctions the transfer of authority (TOA) between the 10th and 11th rotation of the Baltic Task Group, between the transferor commander ten.col. Claudio Blardone and ten. with the. Federico Mora, taking over.

The contingent, based on the "Taurinense" Alpine Brigade, was joined by a joint formation enucleated by the "Garibaldi" Bersaglieri Brigade. Since last December units of the 2nd Alpine regiment, of the regiment Nice Cavalry (1st), the 2nd transmission regiment and the 17th anti-aircraft artillery regiment "" Sforzesca "" conducted intense training courses, individual and collective, aimed at completing the interoperability of the multinational NATO components of theEnanched Forward Presence (eFP) Latvia.

The credit earned in the field by the Italian contingent was also compensated with honors paid, in favor of the most distinguished personnel, both by the Canadian commander of the Task Force Latvia (TFL) Colonel Jean Francois Cauden who by the commander of the land forces mechanized infantry brigade Latvian Colonel Sandris Gaugers. 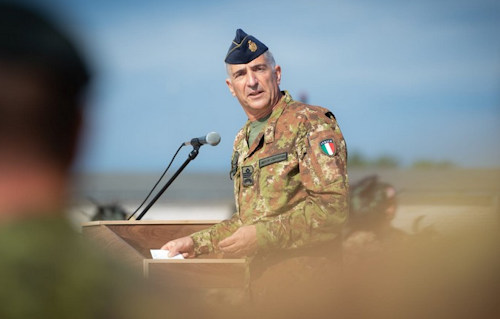 Great appreciation was expressed by the commander of the Latvian brigade, Colonel Gaugers, who addressed words of praise for the behavior on the operational field from the Baltic Task Group.

In his speech, General Lanza de Cristoforis highlighted that: "Italy's participation in the mission in Latvia is a clear demonstration of the solidarity and cohesion of the countries of the Atlantic Alliance, representing an effective effort to strengthen the principle of deterrence as well as an extraordinary moment of verification for the operational component of testing their own capacity, constantly training to face the complex security challenges in the multidomain that the Armed Forces are called to respond to today ".

The ambassador of Italy to Latvia wanted to thank the Italian contingent for what they have done and for the day-to-day and fruitful collaboration with the Embassy.

The 11th rotation will mainly consist of operational components of the "Garibaldi" Bersaglieri brigade, ie the 1st Bersaglieri regiment, the "Cavalleggeri Guide" regiment (19th), the 4th "Carri" regiment, the 8th self-propelled artillery regiment "Pasubio" and other assets provided by the 17th and 121th anti-aircraft artillery regiments, "Sforzesca" and "Ravenna", by the 7th transmission regiment and by the 7th NBC "Cremona" regiment. 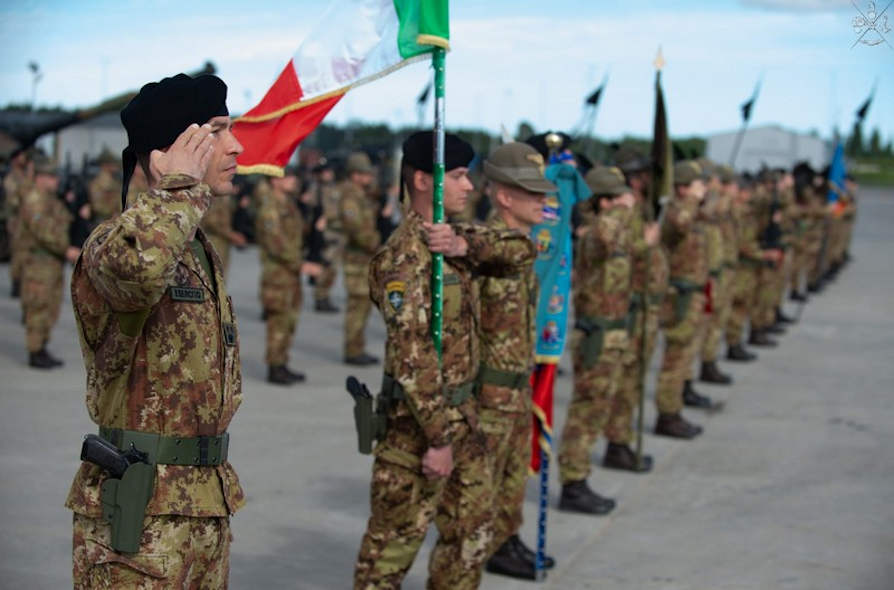 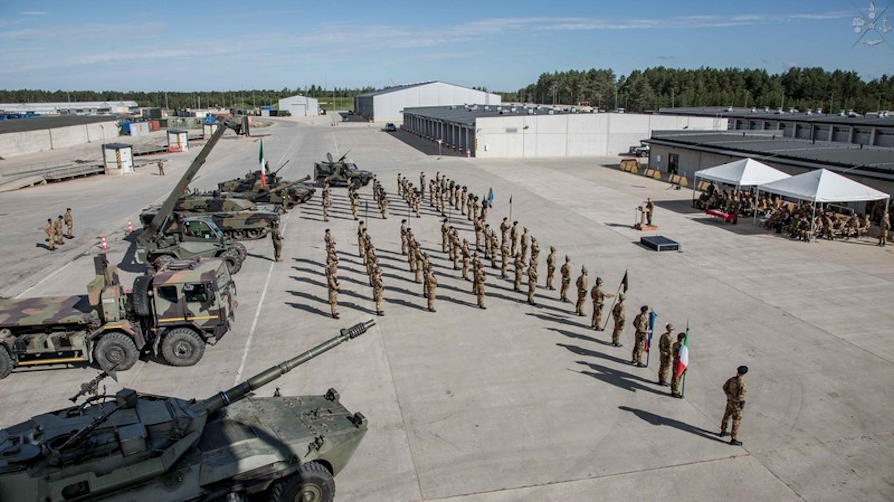 It took place on the afternoon of last Saturday, June 18, at the multipurpose hall of 'Camp Singara', the base that ...
289
Read

On 19 May, the European Multi Mission Frigate Carlo Bergamini received a distress call from the ...
999
Read