Home News armed forces Missions The Martinengo frigate in action against the p ... 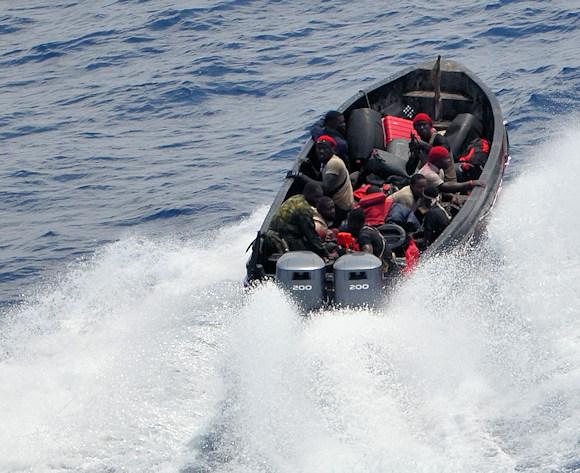 In the morning of today, November 7, the frigate Martinengo active in the Gulf of Guinea, it intervened to rescue the merchant Torm Alexandra flying the Singapore flag under pirate attack. The event took place off the coast of Benin.

After receiving the alarm, knowing that all the crew were safe in a protected area of ​​the ship, the so-called citadel, the Martinengo sent his helicopter to the action scene, where, working in coordination with the Benin Navy, he interrupted the attack conducted by the pirates by firing warning shots into the sea for deterrence.

The pirates, after having returned fire without damaging the helicopter, were put to flight.

The event is still ongoing and a Benin naval unit is heading to the pirate boat intercept while Nave Martinengo is approaching the freighter to assist the crew still locked up in the aforementioned protected area.

From the contacts that the commander of the Martinengo he had with the crew and with the owner it appears that they are all safe on board. 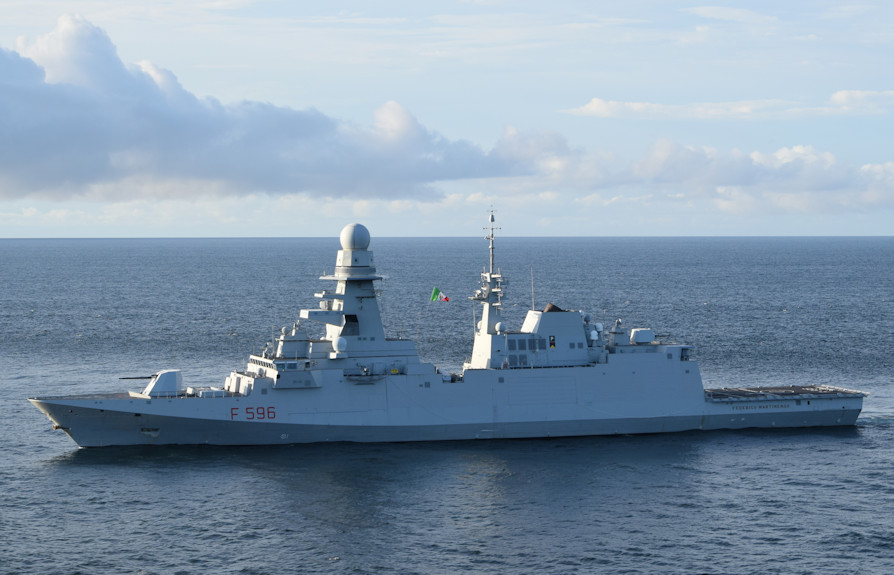 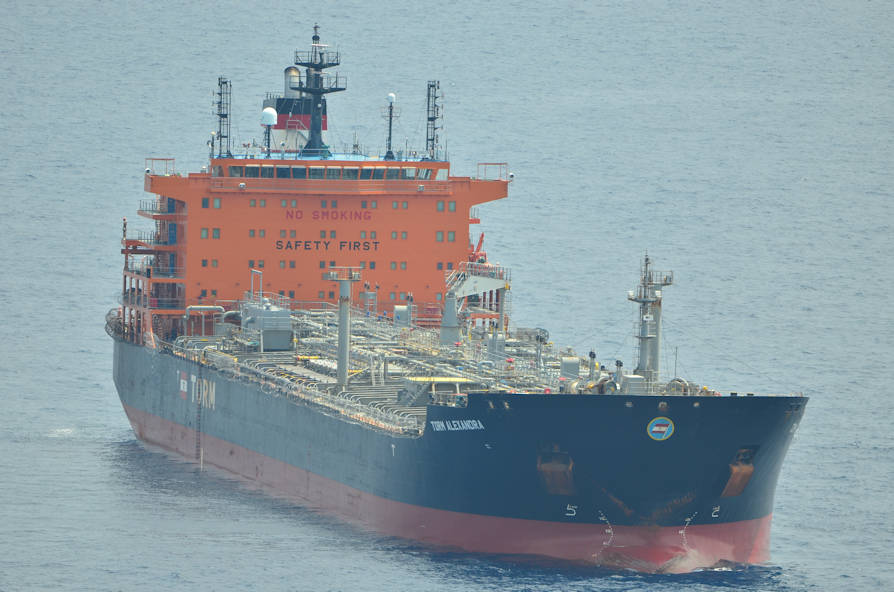 More than 4 tons of pasta were distributed by the soldiers of the Italian contingent of UNIFIL to two houses of ...
32
Read

100 days were particularly intense those just passed by the European contingent in Somalia, in which it is ...
563
Read

Returned last August 12 to the Ali Al Jaber base in Kuwait, replacing the Italian Eurofigther of the Task ...
887
Read