Kosovo: donations to support the population 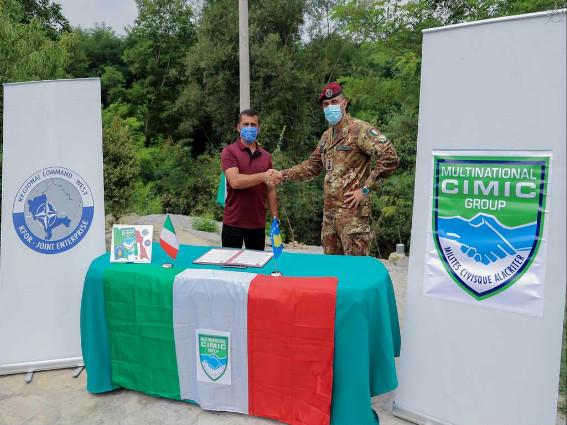 Donations made by the Italian unit of the multinational command of the KFOR mission were held in the second and third ten days of August, respectively in the municipalities of Orahovac / Rahovec and Klina / Kline, which currently sees the paratroopers of the Army of the brigade thunderbolt with the “Yellow Devils” of the 185th Parachute Artillery Regiment.

The donation made to the municipality of Orahovac / Rahovec saw the construction of water pumps for the supply of water to the inhabitants of the village of Velika Ocha with a majority of Serbian ethnicity. The execution of this work was carried out in order to increase the ability to provide essential services for the entire population and at the same time make the water supply in the village more effective.

Lieutenant Colonel Mario Longo, commander of the maneuver battalion of the RC-W, on the occasion of the inauguration of the works, in the presence of the village chief Miroslav Lukic, expressed the importance of these civil-military cooperation projects and in particular announced that the construction of the water pump system will help many families to make easier use of the resource of water, a precious asset for all human activities.

Other civil-military cooperation activities were carried out by the Italian contingent in the third week of August in the municipality of Klina / Kline, a municipality with a majority of Muslim and Catholic ethnicity. In this context, there was a delivery of didactic material, clothing and toys to the orphanage called Leskoc House.

The commander of the RC-W, Colonel Andrea Bertazzo, on the occasion of the donation to the orphanage, stated that this structure represents an important reality that offers an essential reception service in the area, organized on the model of a modern farm, which with its own laboratories to start work for girls and boys, both Catholics and Muslims, who have now become adults, constitutes a very important structure of interreligious and ethnic cooperation in the area.

Based on these principles, the Italian military in Kosovo, in addition to working daily to monitor the area of ​​responsibility to guarantee security and freedom of movement, helps to support local realities. 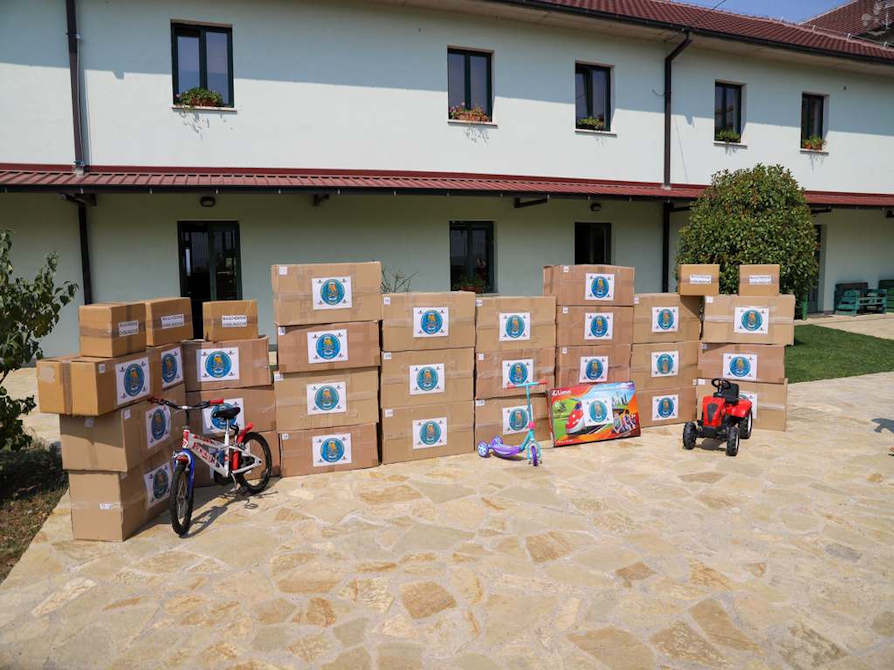 In the presence of the air squad general Nicola Lanza de Cristoforis, deputy commander of the Operational Command of ...
831
Read

On 19 May, the European Multi Mission Frigate Carlo Bergamini received a distress call from the ...
1047
Read