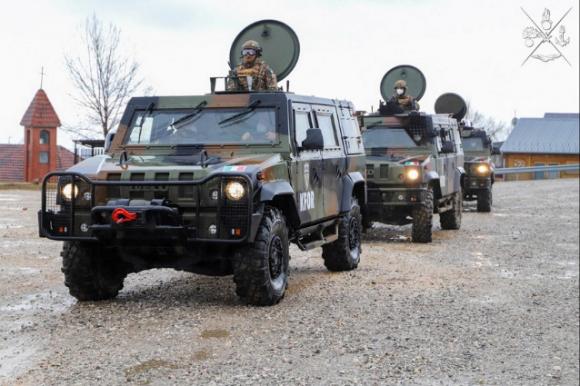 The military of the maneuver battalion of the Regional Command West, in compliance with the anticovid measures, today concluded a joint training at Camp Village Italy.

The multinational maneuvering battalion, made up of four companies (Italian, Croatian, Slovenian and Austrian) and three platoons (Moldovan and two Macedonian), carried out an activity divided into three phases which consisted of a static display of vehicles, weapons and equipment of all participating nations, a patrol movement with the discovery and reclamation of a Unexploded Explosive Ordnance (UXO) and subsequent immediate automatic reaction to an ambush conducted by the Italian contingent and finally the realization of a Check Point by the Croatian contingent.

Joint training is a fundamental moment of mutual professional growth that improves interoperability and promotes operational synergy between the different multinational units of KFOR.

In particular, the Italian-led multinational contingent, based on a land artillery regiment astride the Pozzuolo del Friuli brigade, operates according to three guidelines aimed at guaranteeing the safety of the Monastery of Decane where KFOR is directly responsible for safety as first responder, to monitor freedom of movement in the western sector of Kosovo and to favor the economic and social development of the Kosovar population through the projects of the Civil and Military Cooperation (CIMIC). 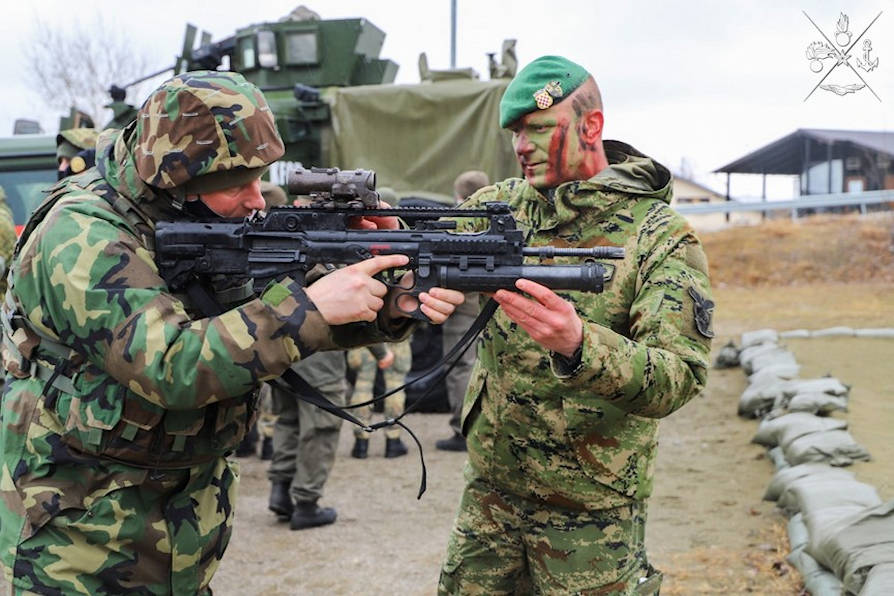 In the presence of the air squad general Nicola Lanza de Cristoforis, deputy commander of the Operational Command of ...
837
Read