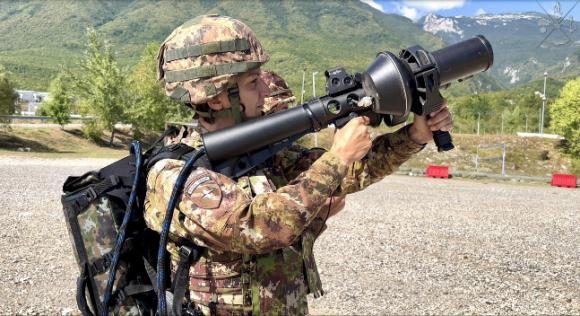 The exercise has just been held at the RC-W Camp Villaggio Italia Aerial Shield, dedicated to defense Counter Unmanned Aerial System (C-UAS), where defensive procedures were tested to prevent any intrusion of Remotely piloted aircraft (APR), so defined militarily but commonly known as drones.

The activity involved all 11 multinational components of the Regional Command West, driving Piedmont Cavalry (2 °), but in particular the focus was directed on the specialized Italian C-UAS assets of the Army, belonging to the Counter Mini and Micro APR center of excellence and of the 121st “Ravenna” anti-aircraft artillery regiment (units under the command of the anti-aircraft artillery brigade command - COMFOTER Supporti), engaged in the phases of: detection, identification and immediate inhibition of an external drone, which has suddenly invaded the airspace of the base.

The activation was not simulated, but in turn was carried out using the same aircraft remotely controlled by an additional specialist team.

Following the forced landing of the intruder object, the integrated procedures of the system have been implemented Force Protection, with the strengthening of the safeguards and the internal creasing of the area, adopting the stand off necessary to allow the intervention of the Moldovan EOD Team, dedicated to the verification of any explosive presence in the landed drone. Once the safety of the area was guaranteed with the "Free From Explosive" of the object, the Italian Military Police, made up of the Carabinieri nucleus, proceeded to Evidence Collection collecting the object with the necessary reliefs of the scene.

Therefore, all the devices used have returned, with the end of the exercise decreed by the control room. 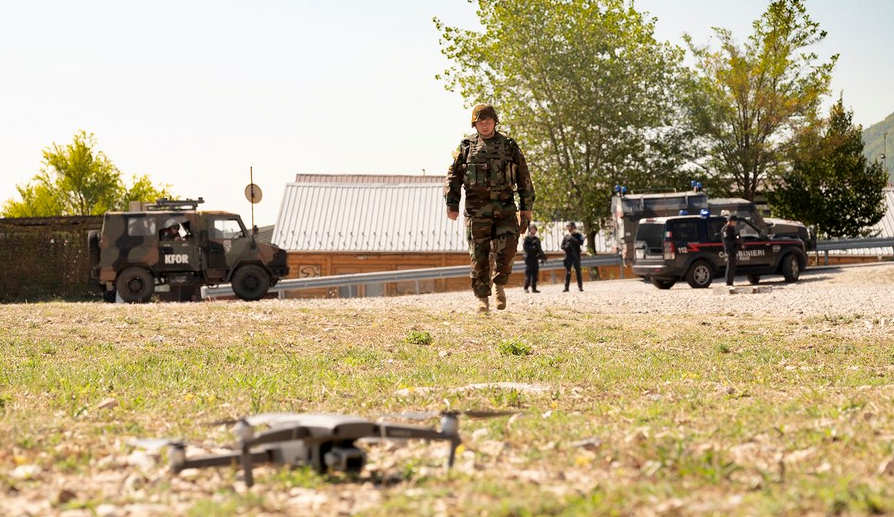 As part of the Naval Diplomacy activities carried out by the assets of the Safe Mediterranean operation, from 19 to 22 ...
27
Read

On the day of September 26, at the Gjorce Petrov barracks in Skopje, the ambassador of Italy, Andrea Silvestri ...
77
Read

In the week from 19 to 23 September, at the Floriana base, a mobile training team from the Operational Group ...
160
Read