Iraq: handover between the Danish and Italian contingents 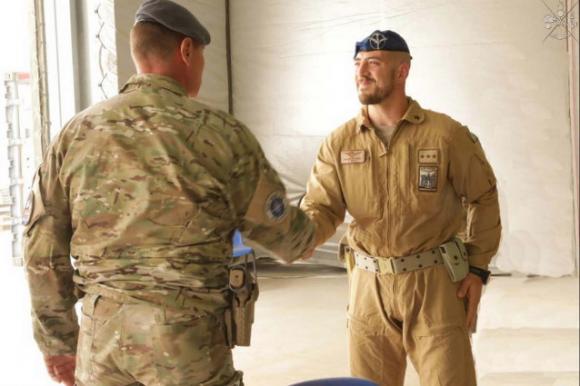 The alternation ceremony between the Danish and Italian detachment commander of the Task Group took place at the Ayn al Asad air base Griffon designated to provide helicopter support to NATO Mission Iraq.

The Airmobile Task Group “Griffon”, equipped with UH-90As, is the Italian helicopter unit made available to the global anti-Daesh coalition.

The "Griffon" ATG is framed in theItalian National Contingent Land stationed in Erbil, led by Colonel Piercarlo Miglio, who will also supply a Detachments in support of the NATO Mission Iraq whose leadership will soon be entrusted to Italy.

At the ceremony presided over by the commander of the detachment Danish, liutenant colonel Bjørn Boesen, a representation of Italian and Danish military members of the global coalition participated in the operation Inherent Resolve.

The l.col. Boesen, during his speech, after having extended to all present the greetings of the commander of the NATO Mission Iraq, liutenant general Michael Anker Lollesgaard, thanked the representatives of the coalition for the support received during the mandate and congratulated his men for the excellent work done. Before concluding, the Danish commander welcomed the new commander of the detachment Italian, captain Dino Valmori and expressed a big good luck for the challenges he is preparing to face in the service of the NATO Mission Iraq, wishing him to achieve ever greater successes. 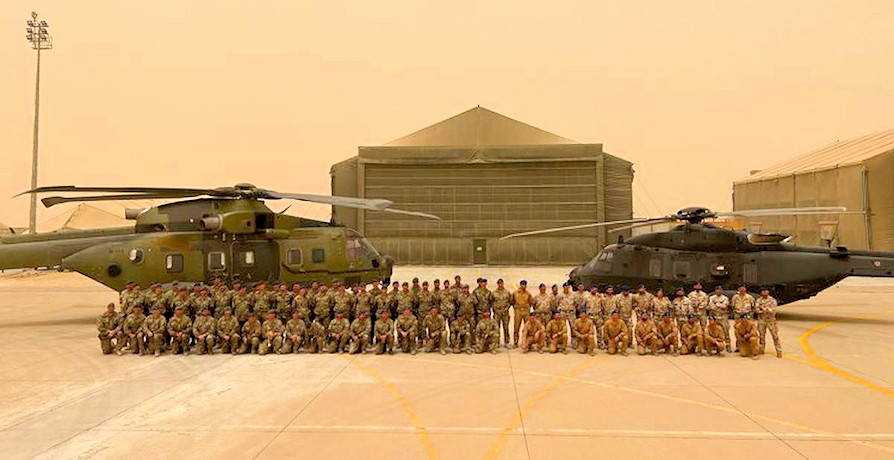 The commander of the NATO Mission in Iraq (NMI), gen. Giovanni Maria Iannucci met at the Hotel Al Rashid in ...
168
Read

Nave Caio Duilio has recently crossed the Pillars of Hercules, undertaking the oceanic route that will bring unity ...
55672
Read

With the last two courses in favor of the National Police of Djibouti (PND), the activities of the section ...
593
Read

The Eurofighters of the “Black Storm” Task Force Air, located at the Mihail Kogălniceanu airport in Constanta - Romania ...
3269
Read