Iraq: handover of command to the helicopter detachment of task Group Griffon 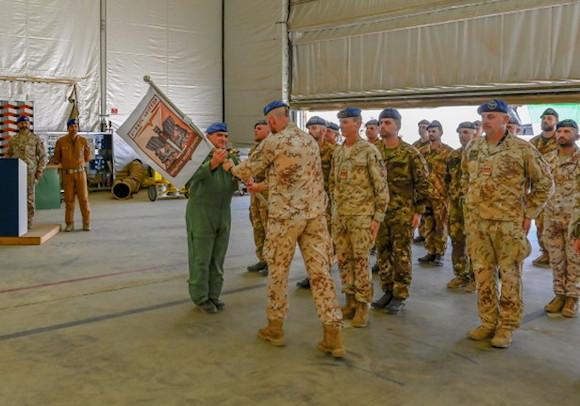 In Al Anbar, the alternation ceremony between Captain Dino Valmori, transferor and the incoming Lieutenant Colonel Mirco Drudi, took place in recent days at the Ayn al Asad air base in Iraq, as commander of the helicopter detachment of the Task Group Griffon designated to provide rotary wing support to NATO Mission Iraq.

The Airmobile Task Group "Griffon" (ATG), equipped with UH-90As, is the Italian helicopter unit, framed in the Italian National Contingent Land stationed in Erbil, led by Colonel Piercarlo Miglio, made available to the anti Daesh.

The ceremony, presided over by the commander of the ATG "Griffon" Lieutenant Colonel Mirko Pompei, was attended by a representation of Italian soldiers and the Global Breakfast as part of the “Inherent Resolve” operation. 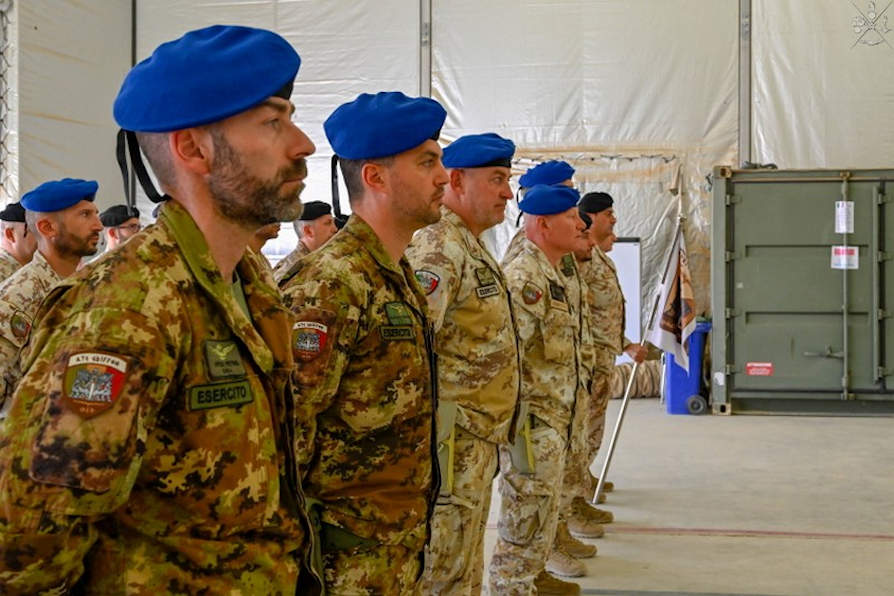 As part of the Naval Diplomacy activities carried out by the assets of the Safe Mediterranean operation, from 19 to 22 ...
25
Read

On the day of September 26, at the Gjorce Petrov barracks in Skopje, the ambassador of Italy, Andrea Silvestri ...
71
Read