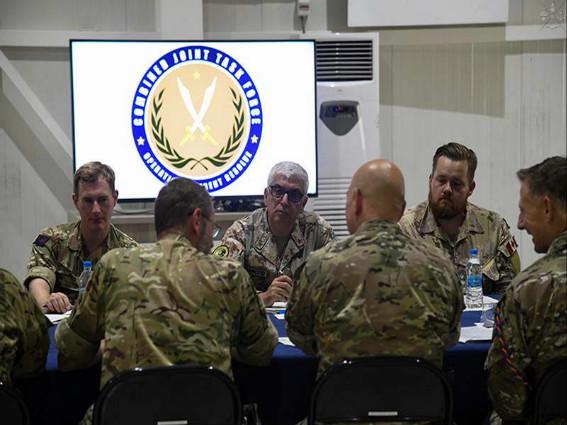 The meeting of commanders took place in the afternoon of last Saturday, June 18, at the multifunctional hall of 'Camp Singara', the base that houses the Italian soldiers of the contingent engaged in the mission in Iraq - Operation "Prima Parthica - Inherent Resolve" of all the coalition units, deployed in the EIA (Erbil International Airport) in Iraq.

The event, which in addition to Italy saw the participation of representatives of the Armed Forces of the USA, United Kingdom, Hungary, Germany, Canada, Finland, Slovenia and Denmark, this time was hosted byItalian National Contingent Command-Land (IT NCC-LAND).

The official guests in command were received on their arrival by the commander of the Italian national contingent, Colonel Piercarlo Miglio, who, after having done the honors by giving a welcome address, gave the floor to the colonel (US Army, Infantry Commanding) Brian M. Ducote, who as "base commander" introduced, chaired and moderated the proceedings, illustrating to those present a situation on various issues of common interest.

Subsequently, the commanders of all nationalities had the opportunity to intervene to share the latest updates, illustrate the activities carried out and announce those planned in the near future. More complex and reciprocal issues are also on the agenda, dealt with together with the opportunities that may arise.

At the end of the cordial meeting, which is part of the cooperation activities of the commander of the national contingent, the participants met at the next meeting scheduled in another base of the coalition units.

Before leaving "Camp Singara", all the commanders were thanked and greeted by Colonel Miglio who, closing the work, underlined how the interaction, in a vision of common intent between the Coalition Units, confirms a great teamwork and a continuous "sharing of information" with allies which represents a multiplier of fundamental forces and which constitutes the key to success necessary to definitively defeat the terrorist organization ofIslamic State of Iraq and the Levant (ISIL / ISIS). 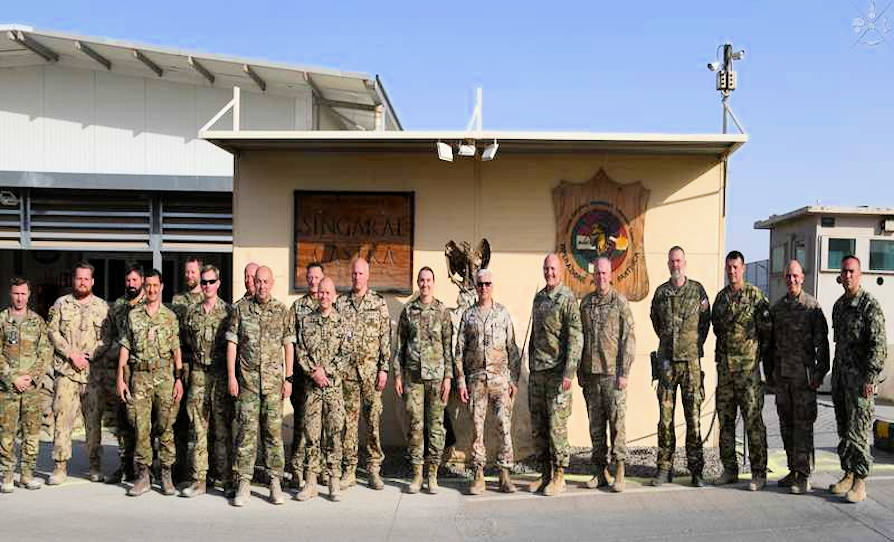 In the presence of the air squad general Nicola Lanza de Cristoforis, deputy commander of the Operational Command of ...
795
Read

On 19 May, the European Multi Mission Frigate Carlo Bergamini received a distress call from the ...
1010
Read