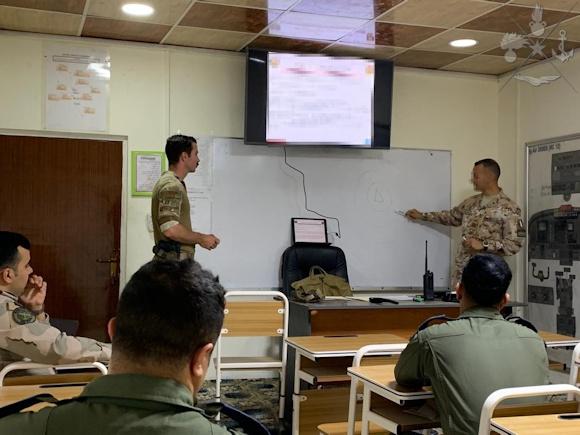 Last week, at the headquarters of the 87 ° Squadron Surveillance & Reconnaissance of the military base in Amab (Baghdad), the first meeting took place between the personnel of the Italian Air Force included in the Task Force Air and the Iraqi military component.

The main objective was to schedule the calendar of future meetings with Iraqi personnel, in order to train them on the doctrine Intelligence, Surveillance and Reconnaissance (ISR) and allow them to develop their own from which to derive the appropriate Technical Procedures - Tactics (TTPs).

The 87 ° Squadron is entrusted with the task of contributing to updating the situation on the ground through the use of the King Air 350 ER, an aircraft equipped with a sensor capable of producing high quality electro-optical, infrared and Synthetic aperture radar. The videos are subsequently enhanced by the support cell for terrestrial operations, composed of Iraqi image analysts, to extrapolate Intelligence information. In this context, Italian Defense personnel, included in the anti-Daesh Coalition, were asked to support the 87 ° Squadron in the development of a new leaner, faster and easily shared decision-making process among the various Commanders, able to optimize the Iraqi resources available in terms of costs and time.

This prestigious position confirms, once again, the Italian contribution within the coalition and the level of trust and esteem that the military of the Task Force Air - Ita have gained against the Iraqi leadership. 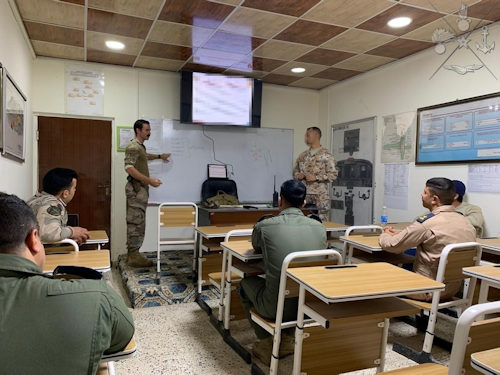 Thanks to the level of professionalism and human and relational abilities, the personnel of the Italian Air Force, included in the 370 Air Expeditionary Advisory Group (AEAG), managed to create an integration in the most important projects with a development concrete from the strategic phase to the tactical phase, contributing to the implementation of the advsing project in the field of ISR doctrine since its embryonic stages.

Senior of the Italian staff of the Task Force Air Ita, as well as deputy commander of the 370 ° Air Expeditionary Advisory Group, is Colonel Giovanni Trebisonda, a pilot officer who, besides being a point of contact between the Coalition and the Iraqi side, has followed along with the his Team the development of the training process of the new project.

The 370 Air Expeditionary Advisory Group reports directly to the 321 Air Expeditionary Wing commanded by the American general Richard Boutwell. Under the 370 ° AEAG there are two detachments and two support groups located on the Iraqi bases of Balad, Taji and on the Baghdad Diplomatic Support Center.

The Air Task Force inserted in the mission First Parthica contributes to the OIR campaign which provides for the strengthening of the operational capabilities of the Iraqi Armed Forces. 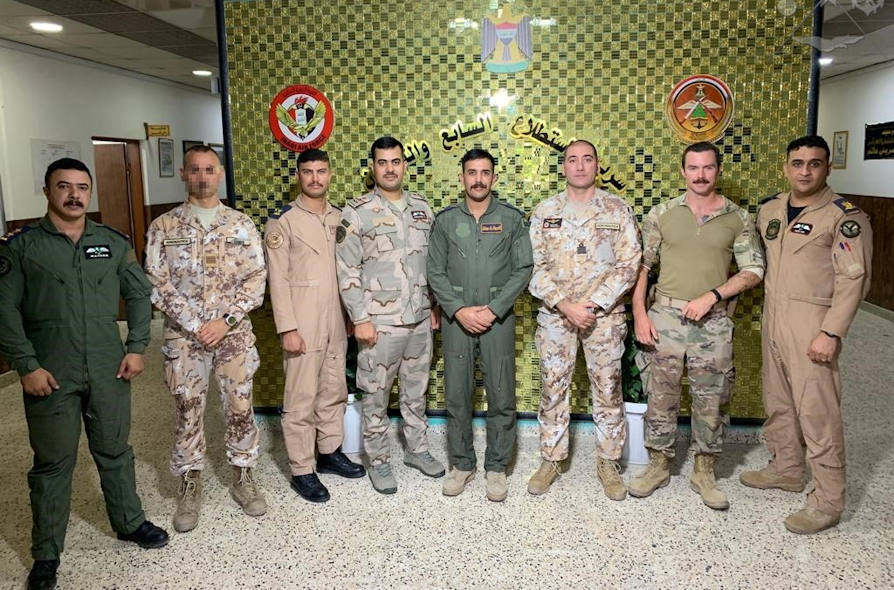 Over 250 UN medals delivered in recent days to the blue helmets of Sector West. A representation of the over 1000 ...
189
Read 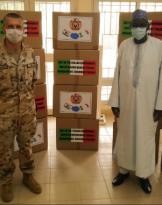