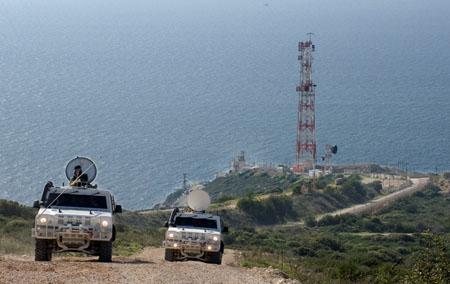 (Naqoura, Lebanon) Division General Paolo Serra today presided over the periodic meeting between senior representatives of the Lebanese Armed Forces and the Israeli Armed Forces at the Advanced Base manned by UNIFIL's 1 ° Sardinia Grenadier Regiment.

The tripartite meeting is the only example of communication between Lebanon and Israel, dedicated to the sharing of security measures to be applied in the tactical field and the solution of technical-military issues that, if not discussed, could lead to an increase in tension between the parties.

"Both the Lebanese Armed Forces and the Israeli Armed Forces have shared with UNIFIL the objectives and technical details of some concrete security measures to be adopted along the Blu line. It is hoped that the efforts made will continue to guarantee stability in the area at this time of great sensitivity ”concluded Gen Gen.

The UNIFIL mission at the moment consists of about 12.000 men and women from 38 nations with 1000 civilian employees, including local 700. The data supplied also includes the strong naval component of 8 ships and about 1000 sailors, constituting the Maritime Task Force and the Italair air unit composed of 6 helicopters. 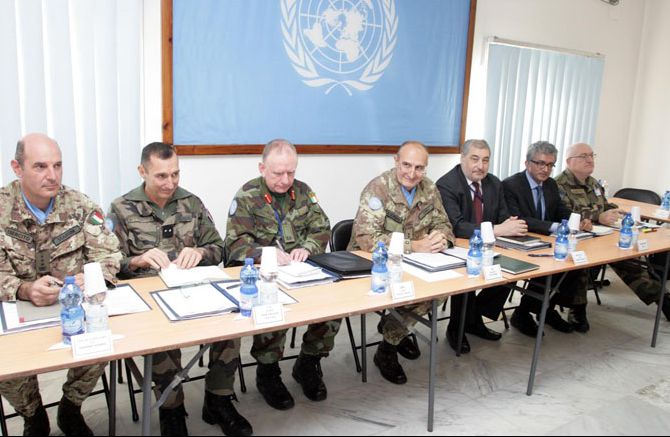 Nave Thaon di Revel, the last ship delivered to the Navy, left on 12 August from the port of La Spezia to ...
1895
Read