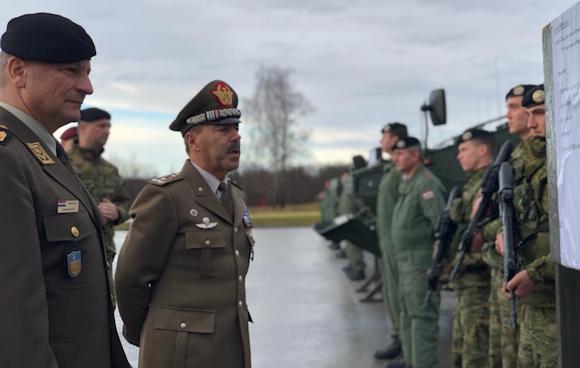 The two-day visit to Croatia of the Chief of Staff of the Italian Army, Army Corps General Salvatore Farina, during which he met the Croatian military leaders ended.

The Army Chief of Staff, received on his arrival by the deputy defense officer in Vienna, Colonel Angelo Malizia, joined the Croatian Army HQ in Karlovac where he met the Army commander, major general Siniša Jurković, receiving a general illustration of the tasks and activities of the Croatian forces.

Subsequently, General Farina went to the "LTC Predrag Matanovic" Barracks in Petrinja where, welcomed by the brigade commander and the two battalions, he visited the structure and witnessed the presentation of weapons, equipment and vehicles MTV and PATRIA, focusing on the use of the PATRIA simulator and its Remote Control Station.

The EMS chief, underlining the importance of training at all levels, of the development and implementation of the simulation sector, congratulated the staff for the excellent work done in order to make the exercise scenarios increasingly more suitable and adherent to the reality in which the military must operate. 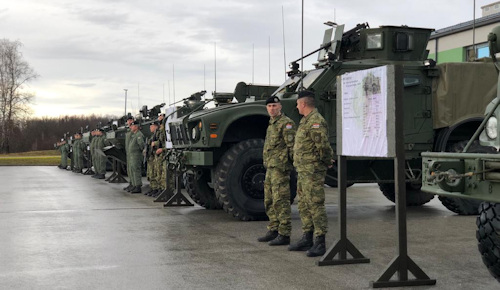 The meeting, held in an atmosphere of open cordiality, allowed a useful exchange of views on issues of mutual interest and on the importance of developing specific collaborations in sectors in which the Italian Army has significant professional skills.

At the end of the visit, in thanking for the contributions made by the Croatian Army in the joint commitments in UNIFIL and in the Balkan area (KFOR), the head of SME expressed words of appreciation for the fruitful cooperation relationship between the Armed Forces, recalling full availability for an increase in training activities, interoperability and, more generally, the will to proceed with further consolidation of the collaborations between the two armies.

The link between the two countries is reflected today in the significant collaboration developed in several Italian-led fora including the Defense Cooperation Initiative (DECI), the Multinational Land Force (MLF), where Croatia plays the role of "observer" and, not least, in the interest shown towards the new Multinational Division South (MND-S) with headquarters in Florence. 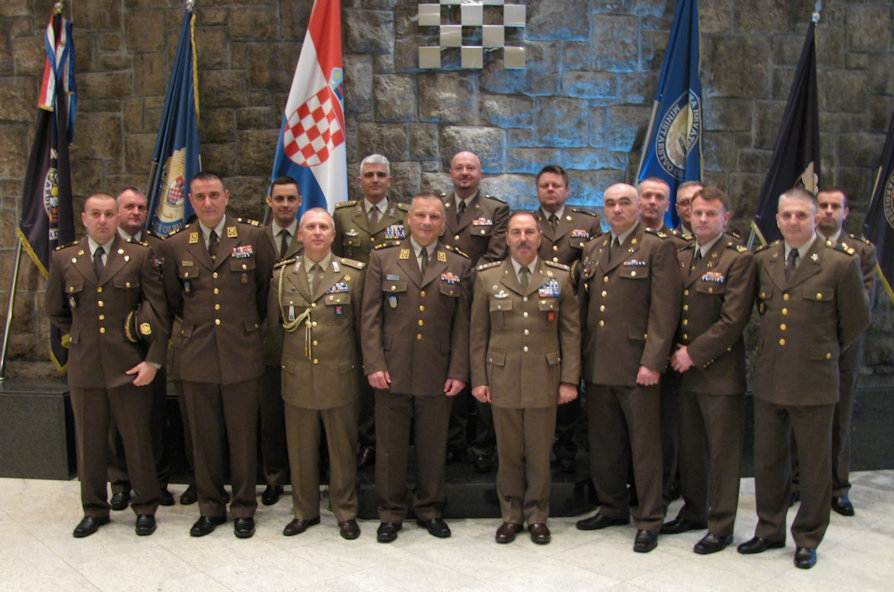 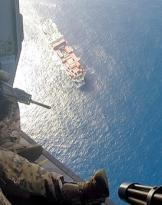 On the morning of April 3, in the waters of the Gulf of Guinea, an anti-piracy exercise took place which involved ...
645
Read 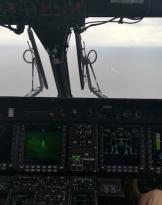 The frigate Luigi Rizzo, engaged in presence and surveillance in the Gulf of Guinea, intervened yesterday in ...
1918
Read 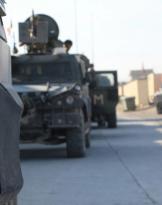 Four Italian soldiers (3 EI and 1 AM) of the military contingent in Afghanistan located at the military base ...
11231
Read 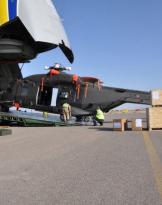 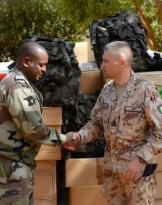 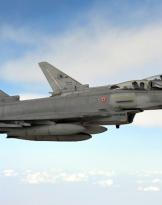 With the flight of 8 March 2020, the Eurofighter aircraft of the Task Group "Typhoon", deployed on the air base of Al ...
804
Read 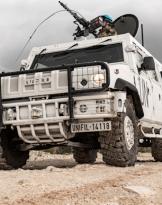 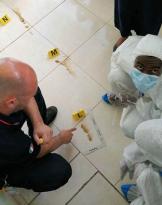 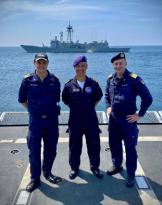 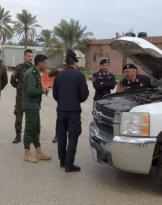