Gulf of Guinea: Nave Marceglia trains with the Brazilian Navy 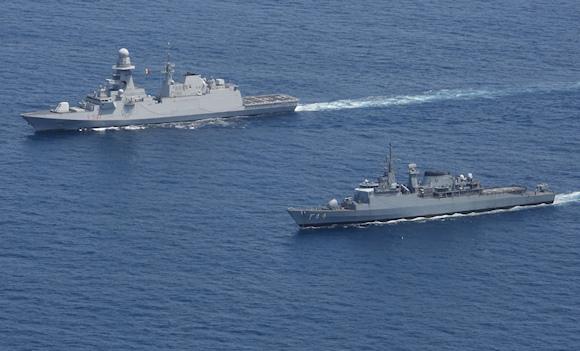 Transiting off the Senegalese coast, in transit to the area of ​​operations in the Gulf of Guinea, Nave Marceglia has planned a close-range training activity with the Brazilian frigate "Independência", class Niteroi.

The training occasion saw the two units engaged in elementary and advanced kinematic maneuvers and coordinated flight operations with the helicopters on board. In full compliance with the anti-Covid protocol, a boarding exercise was carried out visit, board, search, and seizure (VBSS) for the benefit of the opposed team of the San Marco marine brigade, to test its operational readiness and flexibility of use.

Joint training is a fundamental element of comparison and growth, which derives from sharing best practices, and improving the effectiveness of the use of the respective assets, as well as an opportunity to reinvigorate and strengthen ties with international navies.

The commander of the BS Independence on his way back to Brazil, he greeted the commander of Nave Marceglia, frigate captain Francesco Ruggiero, with these words: It was a great opportunity to organize this interesting training event and to be able to compare ourselves with a unit of the Italian Navy. I thank the captain and the crew of Nave Marceglia, wishing you "fear winds and following seas" for the mission that awaits you in the Gulf of Guinea.

At the end of the tutorial, as part of the operation Gabinia, Ship Marceglia continued navigation towards the Gulf of Guinea, where it will be committed to ensuring presence and surveillance to protect the safety of navigation on the high seas and to guaranteeing the fight against the phenomenon of piracy until the end of its deployment in the High Risk Area. 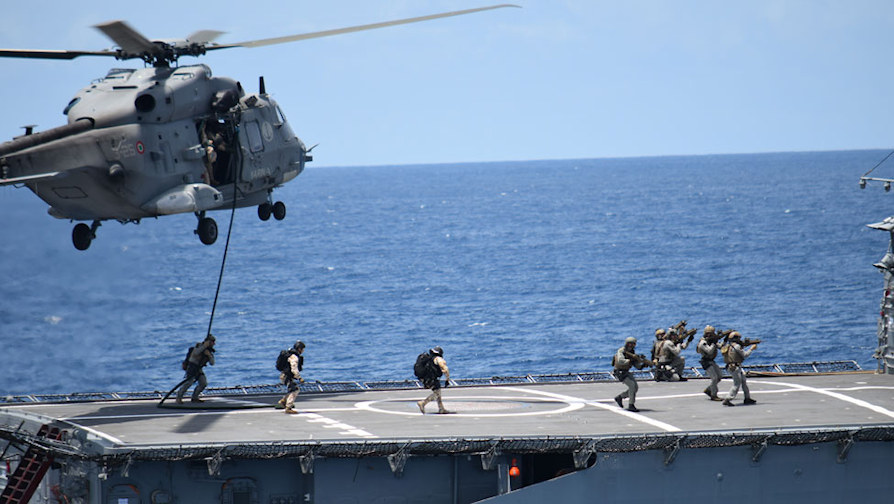 The frigate Carlo Bergamini returned to Taranto on 2 July at the end of a long period of assignment ...
212
Read