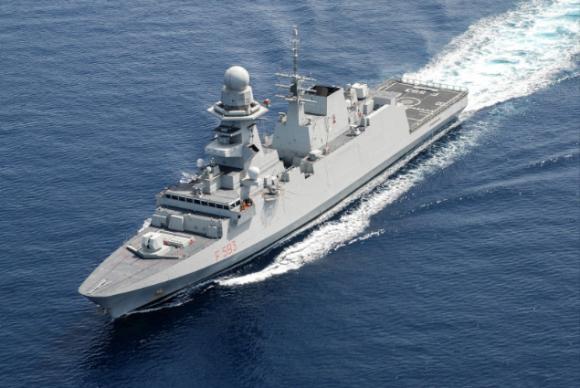 After more than 140 days at sea as Flagship operation Atalanta, for the fight against piracy and passed the baton to the Spanish frigate Navarre, the frigate Carabiniere of the Navy returned to Taranto today.

The assigned objectives were challenging and varied, as were the results achieved by Nave multiple and satisfactory Carabiniere during his period of Flagship di European Union Naval Force for Somalia.

The 37th rotation just ended was commanded by Rear Admiral Luca Pasquale Esposito, assisted by an international staff of over 10 people.

The handover ceremony between force commanders, held on board the ship Carabiniere, moored in the port of Djibouti, was attended by theoperation commander Admiral José M. Nunez Torrente, who in his speech stressed that during the Italian-led rotation all objectives were fully achieved.

In the presence of the air squad general Nicola Lanza de Cristoforis, deputy commander of the Operational Command of ...
582
Read

It took place on the afternoon of last Saturday, June 18, at the multipurpose hall of 'Camp Singara', the base that ...
256
Read