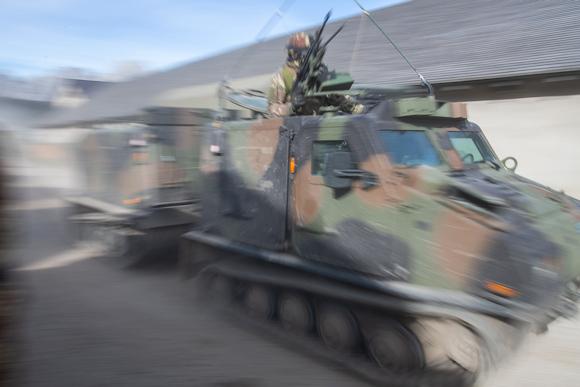 From 26 October to 13 November at the Monte Bivera shooting range, the "Winter Breeze" training activity took place, organized by the Detachment Command of the Alpine Brigade "Julia" of Udine. It was an amalgamation camp of the units being prepared and, at the same time, a multi-weapon “combined arms” firing exercise was carried out to verify the level of training achieved by the personnel of the Alpine troops.

The multiple activities, organized in full compliance with the measures for the prevention and transmission of the infection from Covid-19 and carried out with absolute attention to the environment, made it possible to refine and test the training level of the personnel assessed.

The peculiarity of the "Bivera" polygon area, near the border between Friuli Venezia Giulia and Veneto, between the provinces of Udine and Belluno, has also made it possible to organize a shooting school with 120 mm mortars in favor of the officers attending the Technical Application Course (CTA) at the Alpine Training Center of Aosta. 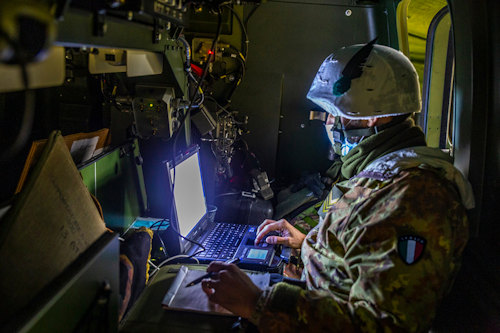 The Alpini of the 7th regiment of Belluno, the artillerymen of the 3rd land (mountain) artillery regiment of Remanzacco (Ud), as well as the personnel of the 5th alpine regiment of Vipiteno (BZ), of the command department took part in the exercise and tactical supports "Julia" of Udine, of the 2nd sappers engineering regiment of Trento and of the logistic regiment "Julia" of Merano (BZ). Also present is 1 IMINT set-up consisting of a team equipped with an APRM RAVEN C / DDL system and a team equipped with WLS ARTHUR radar.

In particular, the 7th Alpine regiment in this exercise has concluded the training process foreseen for its own personnel who from next December will constitute the main body of the national contingent that will be used in Latvia as part of the operation. Baltic Guardian.

The 3rd regiment was able to make the most of the traditional “artillery shooting school” by going “on fire” but also as a moment to test the future of the weapon. The activity was a real Alpine "First Operational Information Testing" (SIO) for the evolution and development of more effective skills in conducting the reconnaissance, deployment, deployment and engagement of simulated targets. Experimentation also took place on the BV 206 tracked vehicle for movement on snow-covered terrain (and with amphibious capacity), set up and digitized in a group and battery command post version and, for the first time, also for shooting observers. 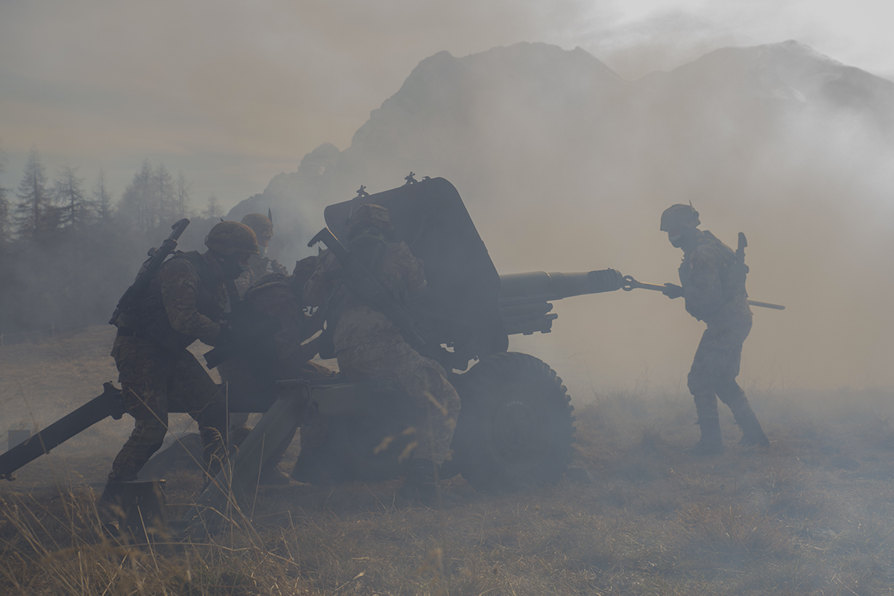 100 days were particularly intense those just passed by the European contingent in Somalia, in which it is ...
562
Read