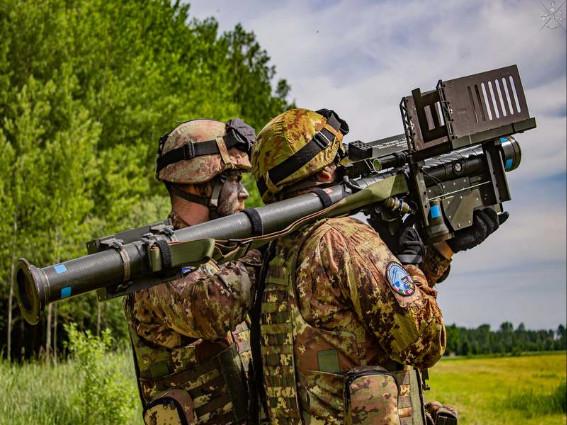 The anti-aircraft Section, with capabilities Very Short Range Air Defense (VSHORAD) of the Task Group Baltic took part, together with NATO partners, in the exercise Ramstein Legacy 22, integrated air defense and missile defense activity, conducted at the Latvian air base of Lielvarde.

The Italian asset, for six continuous days, was involved in an activity aimed, through the application of standardized procedures, to increase and enhance the level of integration of NATO air defense assets and with it interoperability. Ground Based Air Defense (GBAD).

In this context, a solid command and control (C2) structure was tested, capable of dealing with an air threat framework, fully integrated and readily usable in different operational contexts.

Sections also participated in the exercise, planned and conducted on the basis of the intentions of NATO and USEUCOM Air Defense of the United States Army (US ARMY), the Czech Republic and Latvia, with weapon systems Stinger, Avenger e RBS 70. In this context, the Italian counter-aircraft component has shown very high operational readiness, being able to guarantee an immediate response to the needs envisaged during the conduct of the activities envisaged in the exercise.

The VSHORAD section, taken from the 17th artillery regiment c / a Sforzesca, has been operating in Latvia since December 2021, within the Task Group Baltic.

Within the said Task Group, included in the operation Baltic Guardian - Enanched Forward Precence (eFP) Latvia, the components of Alpine and explorer infantry also operate, provided respectively by the 2nd Alpine Regiment and by the Nice Cavalry (1st) of the Taurinense Alpine Brigade.

The VSHORAD Section also participated in other ongoing exercises, including the Ajax Strike e Crystal Arrow, progressively increasing their skills and abilities in a multinational and multi-armed context.