Afghanistan: visit by the IOC Commander 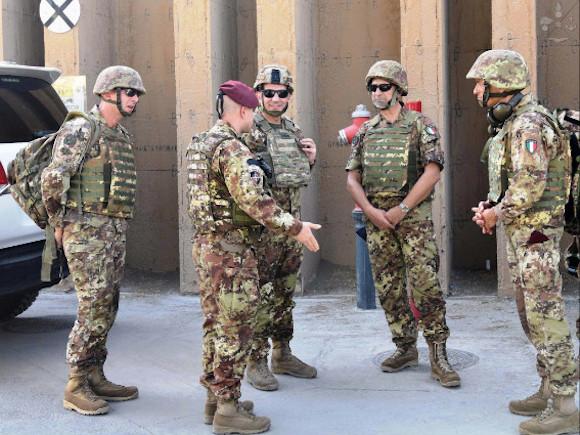 On Tuesday, a visit was made to the Italian military contingent in Afghanistan by the commander of the Interforze Operational Command (IOC), the divisional air general Nicola Lanza de Cristoforis. The activity, aimed at updating on the progress of the Mission, took place first in Kabul, seat of the NATO Resolute Support Headquarters (RS HQ), and then in Herat, headquarters of the TAAC-W Command. 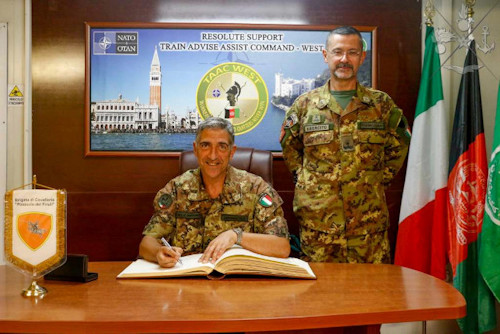 "I bring you the greeting of the Chief of Defense Staff" - so general Lanza de Cristoforis made his debut meeting the Italian staff - "A special thanks goes to your families, who with their fundamental support allow you to work better here, far from them, during a moment of 'historical' search for solutions for the Afghan people".

The activity then continued in Herat, at Camp Arena, where the visiting authority met with Brigadier General Giovanni Parmiggiani, commander of the TAAC-W, currently leading the Pozzuolo del Friuli cavalry brigade. Here the IOC commander was informed about the activities that the Italian contingent carries out in support of the Afghan Defense and Security Forces.

"I find the continuity of passion, enthusiasm and dedication of the many who have given everything here and sometimes even themselves". He wanted to underline the IOC commander who, after signing the honor roll, concluded the Afghan visit and returned to his homeland. 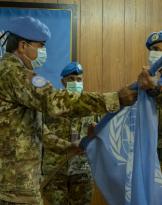 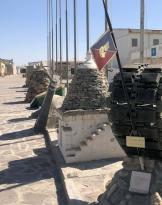 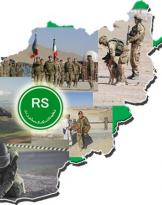 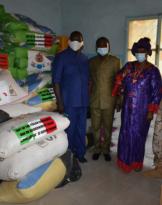 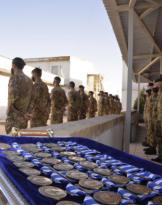 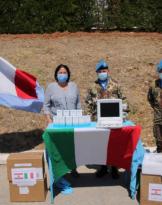 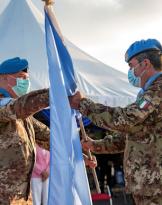 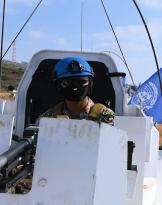 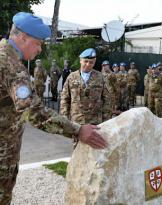 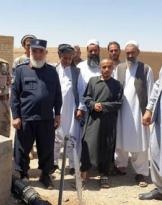