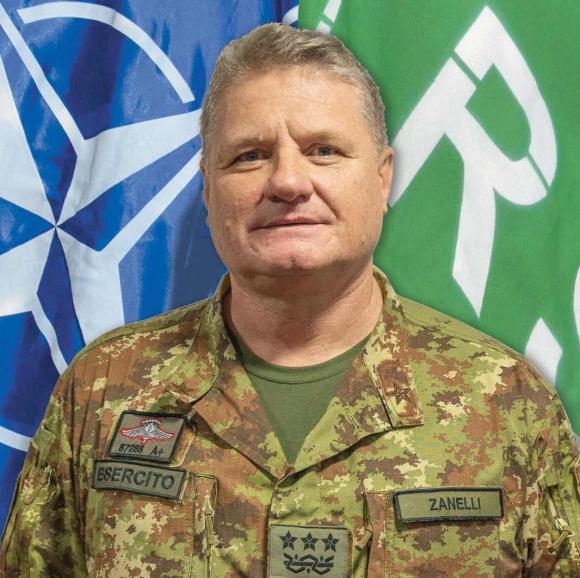 Today, with a simple ceremony held in compliance with the containment measures of the contagion from Covid-19, the Italian Army Corps General Nicola Zanelli took on the post of deputy commander of the NATO mission Resolute Support in Afghanistan, taking over from Lieutenant General Gilles Hill of the British Army.

The handover took place in the presence of US General Scott Miller, commander of the mission, who welcomed General Zanelli.

General Zanelli confirmed that the commitment of the Italian contingent continues alongside NATO allies and partners. He also stressed the importance of being determined and cohesive in supporting the Afghan people and their national security forces to maintain the results achieved so far: "A due commitment", he has declared, "Towards the Afghan citizens and the brothers in arms of all the countries of the Coalition who have fallen and wounded in the long stabilization process of Afghanistan".

In recent days, the gen. ca Zanelli visited the Tactical Advice Assist Command West (TAAC-W), an Italian-led multinational unit, based in Herat, under the command of gen. b. Alberto Vezzoli, commander of the "Julia" alpine brigade of the Italian Army, which constitutes the bulk of the force. 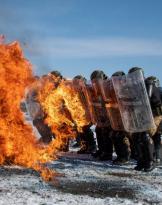 Italian and Moldovan soldiers of the maneuver battalion of the Regional Command West, in compliance with the anticovid measures, ...
195
Read 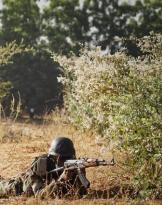 With a practical demonstration on the techniques studied, on January 15th, after four weeks, the ...
310
Read 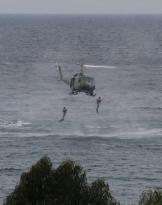 An exercise of the Amphibious Medium Long Range Recce course was held at the command of the Marine Command Regiment ...
674
Read 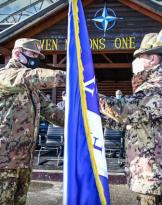 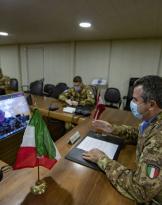 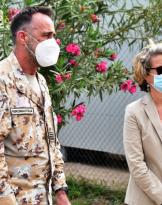 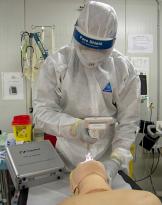 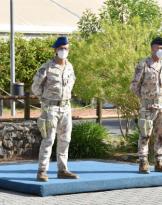 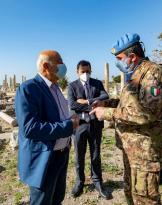 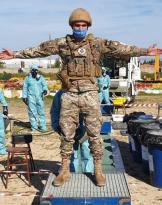