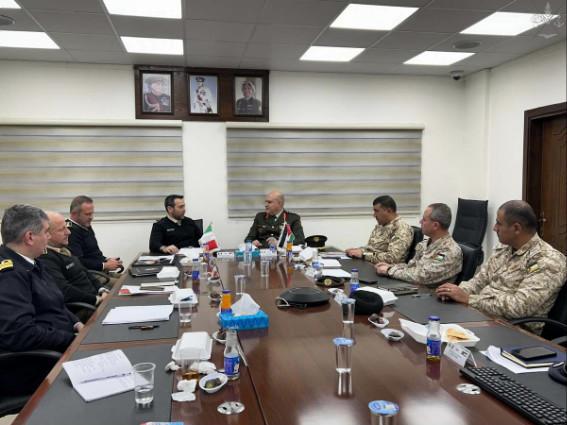 From 16 to 19 January, the twenty-first edition of the Bilateral Staff Talks between Italy and Jordan in which an Italian delegation led by Brigadier General Alessandro Grassano, deputy head of the III department took part Military Policy, and a Jordanian delegation led by Colonel Asem Mohammed Fawzi Hyasat, assistant chief of the international cooperation department of the planning and organization directorate.

The meeting, which took place in an atmosphere of friendship and effective confrontation, made it possible to present mutual points of view on the main regional security topics, focusing on the strategic vision of the respective defenses and the bilateral relations between the two countries.

At the end of the meeting, the Cooperation Plan for 2023 was signed, a document on the basis of which the development of individual bilateral activities between the Armed Forces of the two countries will be outlined over the next year.

On the sidelines of the meeting, the Italian delegation was received by the Italian ambassador in Jordan Luciano Pezzotti, who reiterated the strategic importance of Jordan today as a crucial pivot for maintaining stability and security in the Middle East . In this perspective, the need to maintain and, possibly, direct the efforts of the foreign-defence departments in order to increase bilateral relations with Jordan through a structured cooperation activity. 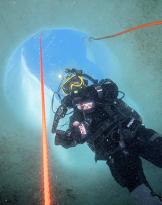 A decompression chamber in a container of the...
215
Read 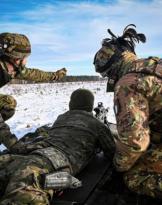 Since last December, intense training has been conducted in the Camp Adazi exercise areas which has...
3788
Read 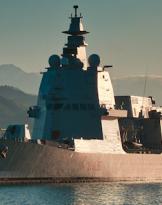 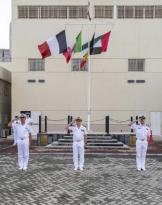 At the end of the command period that began on July 6 last year, the rear admiral of the Navy ...
564
Read 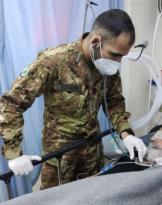 Lebanon: the activity of the first medical teams of the Italian Defense is underway

​​The activity of the first health teams sent to Lebanon began yesterday to provide support in the field of protection...
296
Read 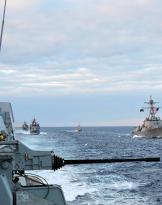 Ship Carlo Margottini welcomed 2023 by starting the period of aggregation at the Standing NATO Maritime...
1187
Read 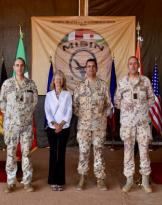 MISIN: new commander of the Italian Support Mission in Niger 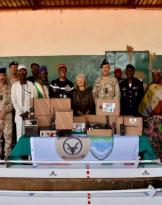 MISIN: the Italian contingent supports the Defense and Security Forces of Niger

The Italian contingent of MISIN has donated equipment for radios, laptops, vehicles and equipment necessary for the ...
314
Read 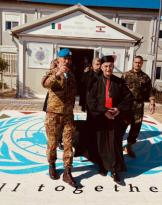 ​Cardinal Bechara Boutros Rai, patriarch of Antioch of the Maronites, has arrived in Shama for a visit to the command...
177
Read 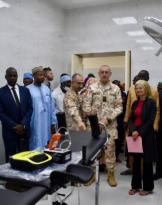 ​At the "Issaka Gazoby" pediatric hospital in Niamey, the commander of the Italian Support Mission in Niger (...
130
Read