Home News armed forces Seaside Visit of the Chief of Staff of the Ma ...

Visit of the Chief of Staff of the Navy to COMSUBIN 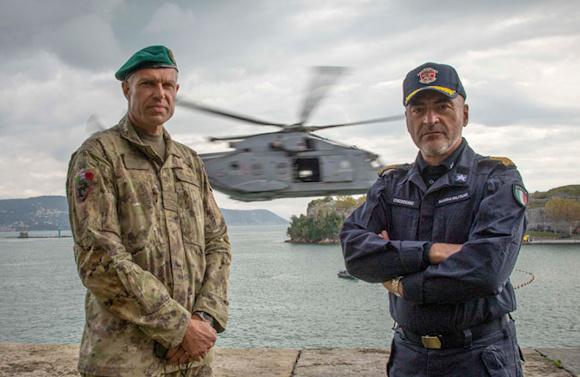 The Chief of Staff of the Navy, team admiral Enrico Credendino, made the first official visit to the headquarters of the grouping divers and raiders "Teseo Tesei" of Varignano. Welcomed by Commander Rear Admiral Massimiliano Rossi, during an initial briefing the various expertise and peculiarities that characterize the Comsubin in the context of special forces and diving departments were illustrated.

The admiral then visited the operational areas of the GOI and the GOS directly supervising some particularly significant training moments of the raiders and divers, which highlighted their abilities of absolute importance also in the international field and which allow them to carry out and ensure a diversified range of missions with force projection capabilities "from the sea and over the sea", leaving out none of the three dimensions.

Particular attention was also paid to the fundamental activities carried out by School Group of Comsubin, the beating heart in carrying out the long and articulated training procedures planned to reach the Basque area as an raider or diver, in addition to the functions of main and sole referent for the underwater qualifications of the other armed forces / armed bodies of the State.

The visit concluded with the satisfaction of the Chief of Staff towards the reality and professionalism expressed by the group both in the national field and in the multiple and complex international contexts, where institutional and operational tasks are often accompanied by significant specificities of a dual nature. 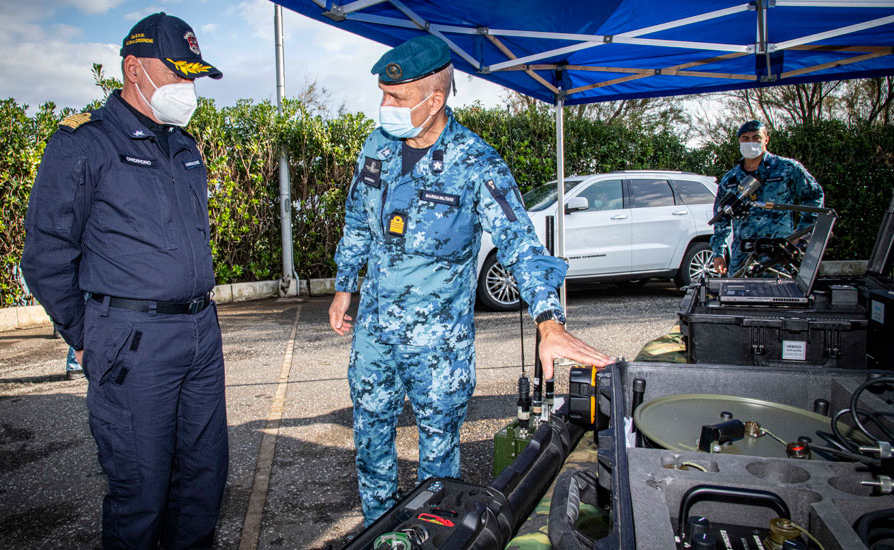 Yesterday, at 12:00, in the suggestive Piazza d'Armi of the Aragonese Castle of Taranto, the...
339
Read

On Monday 5 December, with the award ceremony in the Piazza d'Armi of the Non-Commissioned Officers School of Taranto, it was...
63
Read

The third millennium has opened, as indeed already foreseen, with serious geopolitical crises whose effects have...
4754
Read

The Chief of Staff of the Navy, Admiral Enrico Credendino met on November 21 ...
432
Read