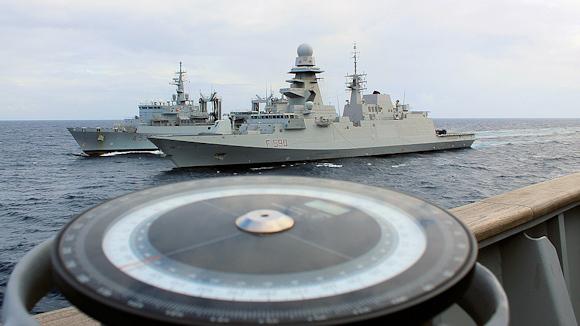 The November 22 ended Open Sea 2019 - 2, second training appointment of the year, conducted by the Navy between the waters of the Ionian Sea and the Tyrrhenian Sea.

For twelve days, the serial exercise prepared the crews of the naval squad units, the operational component of the Armed Force, at sea, in the main forms of fighting on the sea and from the sea (anti-aircraft, anti-ship and anti-submarine), Maritime Interdiction Operations (embargo operations, merchant traffic control, compilation of Maritime Situational Awarenes, etc.), in amphibious, hydrographic and minesweeper activities. The series with increasing difficulty have served to consolidate individual training, putting the crews to the test in a complex and realistic environment.

La Offshore involved the embarked crews of the Naval Divisions staff, 19 ships, 3 submarines, 6AV8 B +, 14 organic helicopters, 450 Landing Force units with 22 main amphibious vehicles and the dog component. The aerial component of the exercise also saw the participation of assets of the Italian Air Force: in particular, Eurofighter, AMX and Tornado fighters and aircraft Early Warning as part of reconnaissance missions, escort and suppression of enemy area defenses. 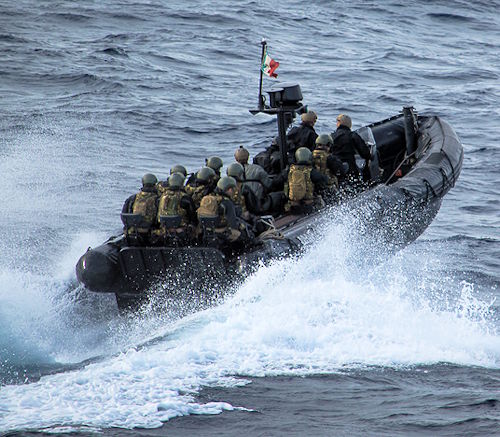 In total to the exercise Offshore 19-2 attended by over 2400 women and men (and two dogs). Simultaneously with the Offshore, the ships of the naval squad have also conducted training aimed at search and rescue at sea in cooperation with the 4 ° MRSC of Naples within the SARMEDOC initiative, in which Italy participates together with Spain and France; MUS (Maritime Unmmaned Systems) testing activities as part of the initiative promoted by the European defense agency EDA and led by Leonardo Spa, called OCEAN 2020; cooperation activities in the field of anti-submarine struggle with the French and American allied foreign navies, as part of the SQUALE 19 exercise.

On board the ships of the Navy there were observers from the Qatar navy and students from the University of Genoa, the Aldo Moro University of Bari and the Free University of Social Studies - LUISS Guido Carli of Rome, in support of the command staff naval groups with functions of Political e Legal Advisor, oceanographic bio-researchers and naval engineers.

The cycle of exercises Offshore aims to improve the operational readiness of the naval team's assets and, having an inter-force connotation, has allowed the joint training of Air Force and Navy assets in air defense activities, in the perspective of the so-called cross-domain.

Training at sea is fundamental for the Navy as it is the most effective system for preparing, in the most realistic way possible, personnel to safely carry out their institutional tasks, to ensure the country the availability of a naval force capable of address modern challenges in the maritime safety sector. 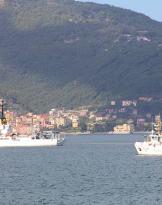 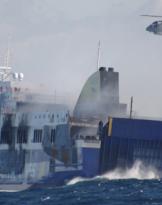 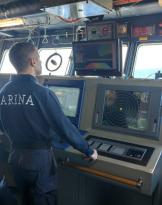 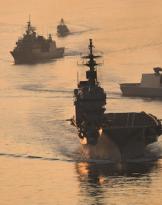 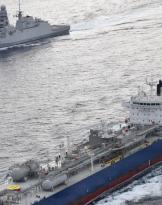 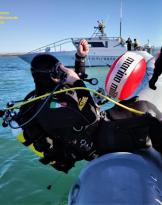 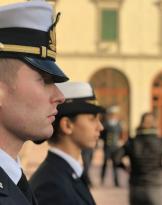 The call for applications for the recruitment of 86 people was published in the Official Gazette nr 11 of 2020 December 61 ...
521
Read 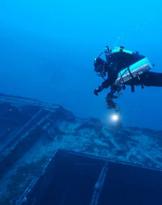 From 23 November to 4 December the military port of Messina was the underwater scenery of a complex and delicate ...
1030
Read 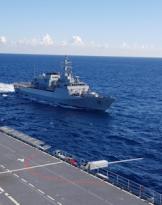 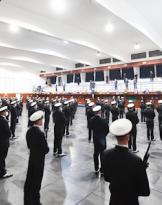