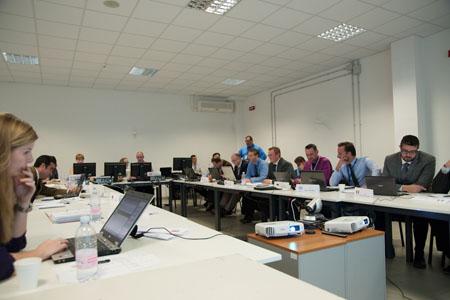 One hundred and thirty delegates from various NATO nations have gathered for ten days, from 21 to January 30, in the Naval Base "Mar Grande" of Taranto, for the Maritime Operations Working Group 2014.

MAROPS WG is made up of delegates from NATO nations, partner countries, Commands and Agencies and meets annually. The WG, which is one of the most numerous in NATO, aims to ensure and increase interoperability between the various allied navies through the standardization of rules and procedures at an operational and tactical level in the maritime field.

Italy has historically played a role of particular importance as it has the presidency of the Working Group through a senior officer assigned to the "Combined Joint Operations from the Sea Center of Excellence (CJOS COE)" located in Norfolk (VA, USA). The Italian delegation that participated in the work was composed of the Captain Antonio Pasanisi of the General Staff and officers from the Command in Chief of the Naval Squad, the Air-Naval Training Center and the Submarine Flotilla Command.

Admiral Bernard, Commander of the Aeronaval Training Center, during his address to the delegates, highlighted how the aim of their work is to provide the "right way to do things" to the men engaged daily in NATO Operations.

The event met with unanimous consent from the participants. In particular, the professionalism and efficiency of the logistical support, led by the Captain of Frigate Carmine Lapia, was appreciated, thanks to the synergistic use of structures and Commands of the Armed Force at the Taranto office. 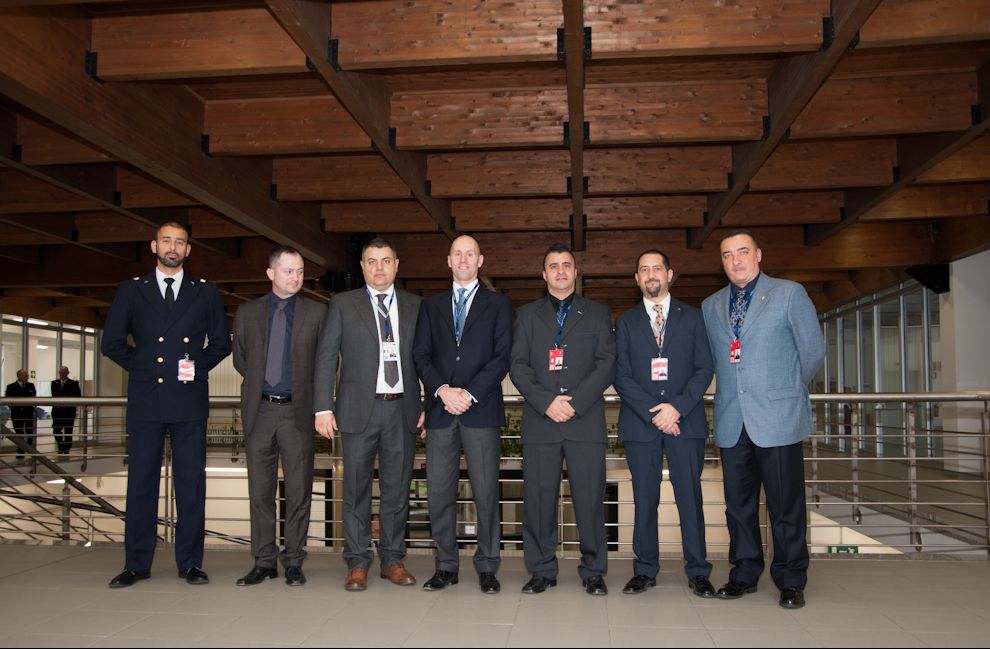 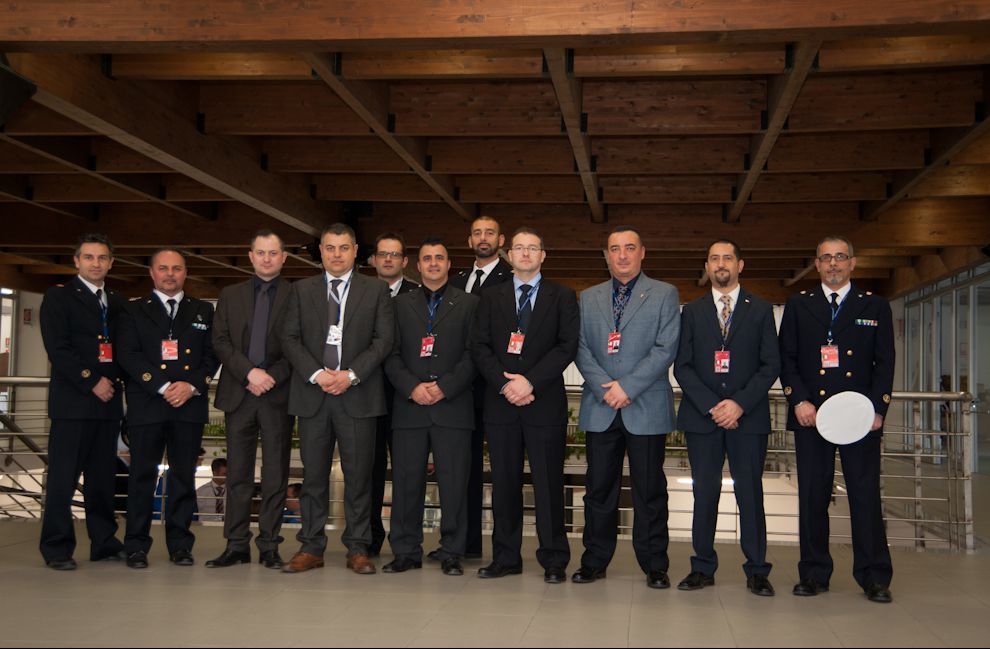 From 28 May to 15 June Nave Andrea Doria integrated into the English Carrier Strike Group (CSG) to participate in the ...
608
Read

Mission accomplished for Italy with the amphibious Navy Lead Battle Group (BG) offered to the European Union in ...
639
Read

The destroyer of the Italian Navy Andrea Doria led the British naval group of the ...
9076
Read