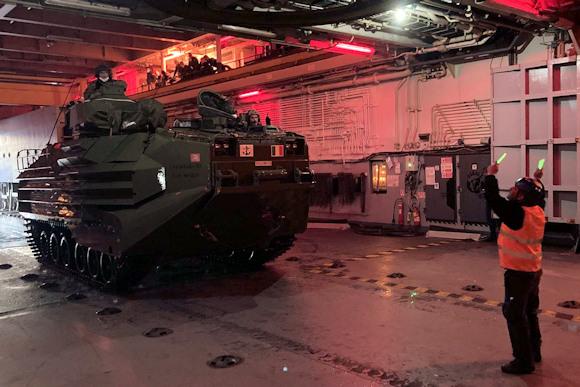 On February 25 the amphibious assault ship Saint Mark, under the command of CV Edoardo Bizzarro, returned to the operational line at the end of a naval training conducted with the support of the instructors of the Navy training center (MARICENTADD) and the personnel of the third naval division.

The whole crew, with great willpower, got involved and gave their best to improve in all areas on board, from operational to logistical, useful and functional to carry out the operations it will be called upon to deal with. .

During the training internship, the MARICENTADD instructors on board recreated multiple training scenarios in order to verify on the one hand the state of readiness of the systems and on the other hand the implementation of the correct procedures by all the crew members involved. in passive defense events (such as fires and leaks in on-board premises) and in the resolution of technical failures (such as mechanical and electrical problems).

At the end of the first training phase conducted in Taranto, Nave Saint Mark she returned to the port of Brindisi, where she conducted the last part of her training, the “Combat Amphibian” module.

The unit took part in a real simulation of an amphibious operation conducted through the use of helicopters, boats and amphibious assault vehicles (AAV7) which allowed to project the lions of the brigade onto a simulated "not friendly" territory. marina Saint Mark. 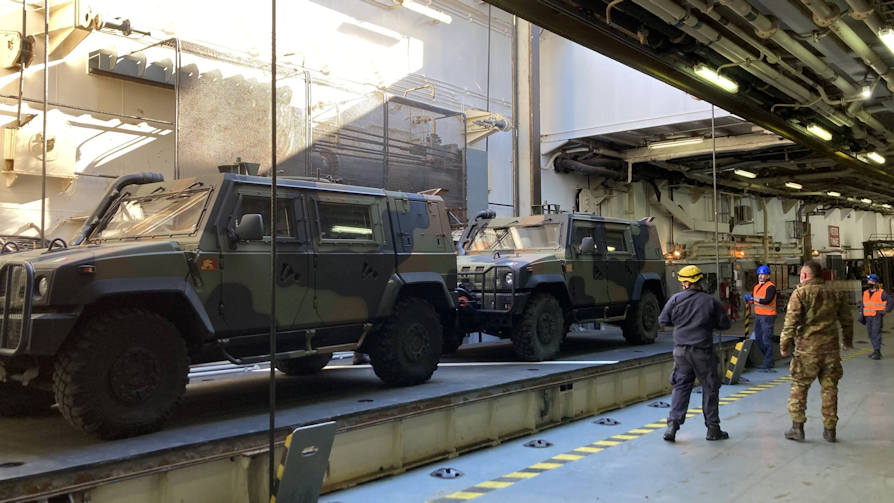 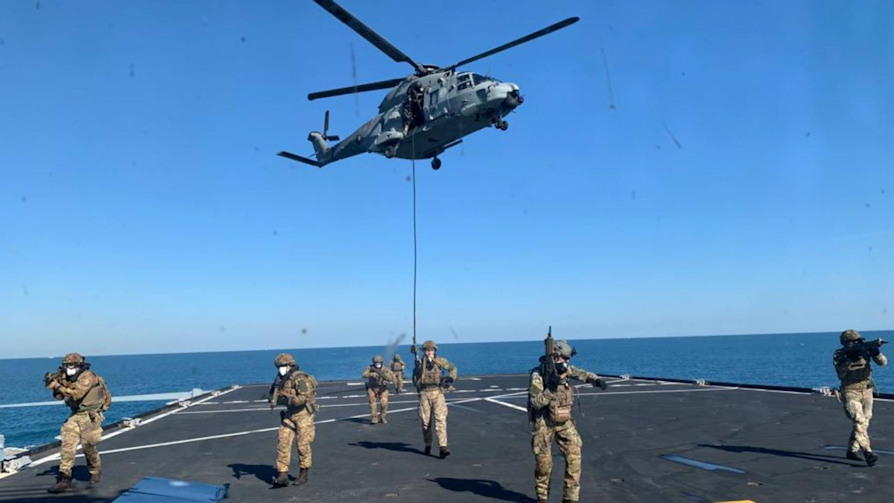 On June 17, 2022, the salutation of the brigade took place at the forecourt of the E. Carlotto barracks in Brindisi ...
342
Read

Do you swear it? I swear!!! After more than two and a half years, the majestic scream of the VFP1 students of Mariscuola La Maddalena ...
329
Read

The multinational exercise ADRION 10 ended on Friday 22 June, after six days of activity. Among the navies ...
523
Read

On the evening of Tuesday 7 June, the Palinuro School ship set sail from the Military Arsenal of La Spezia to give ...
405
Read

Exactly four months after the start of production on 11 January, at the factory ...
42795
Read