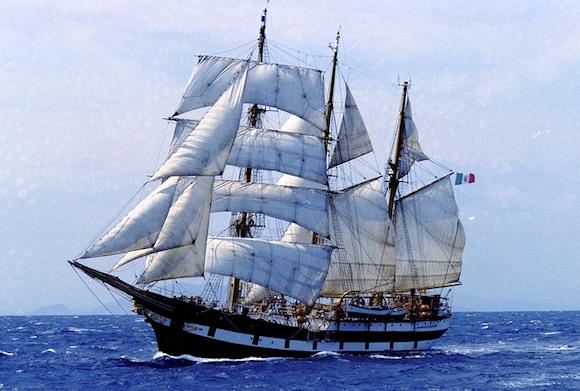 Today, June 19, the training ship palinuro arrived in the port of Brindisi, completing the first phase of the education campaign for the students of the Francesco Morosini military naval school in Venice.

The students of the 1st course thus give way to those of the 2nd to carry out a training course of excellence that bases its foundations on the centuries-old notions and traditions of sailing: values ​​and skills born in the past to prepare future "sailors. ".

Ship palinuro left the naval base of La Spezia last June 7, at the end of the usual winter maintenance stop to carry out the 2021 education campaign in favor of the students of Morosini and of the marshals of the second class of Mariscuola Taranto. The education campaign will circumnavigate Italy until the end of July, making numerous passes close to the coast along the Tyrrhenian, Ionian and Adriatic coasts.

The Education Campaign on sailing ships represents a milestone in the training of Navy personnel in the field of sailing and seafaring.

In the period aboard the schooner palinuro the students will carry out multidisciplinary activities ranging from maneuvers to sails to the management of on-board systems, passing from the ancient practice of astronomical navigation.

The students will participate as protagonists in the routine activities of life on board which, thanks to its peculiar dynamics and unwritten rules, contributes to the training of Navy personnel.

Among the many cities to which Livorno, Procida, Reggio Calabria and the homonymous Palinuro paid tribute, illuminating the places touched with the tricolor projected on their masts, flagpoles and sails: the colors green, white and red, as a symbol of national unity and of testimony of the proximity of the Navy to the country. 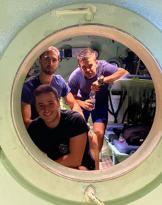 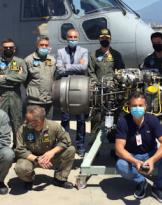 Thirty-five aeronautical maintainers on duty at the helicopter groups of the Air Force of the Navy and ...
2350
Read 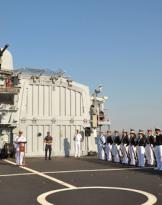 The destroyer Luigi Durand de la Penne left the port of Taranto to carry out the Education Campaign in ...
9470
Read 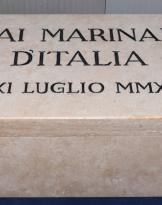 The first stone of the monument dedicated to the sailors who died in the war was laid today in Rome in Piazza Bainsizza, ...
513
Read 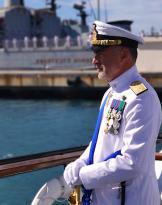 Today July 16 aboard the Cavour aircraft carrier moored in the Mar Grande Naval Station of Taranto, the admiral of ...
13161
Read 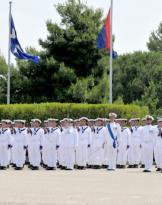 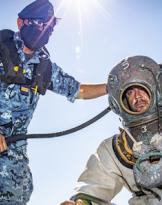 A few more weeks and the Navy will be able to count on two new divers, recruited from civilian personnel, ...
2407
Read 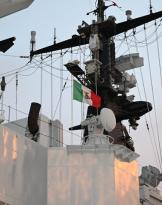 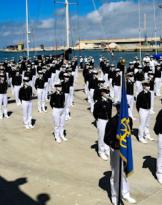 With the classic "Good wind and calm sea" wished by Senator Stefania Pucciarelli, Undersecretary of State for ...
736
Read 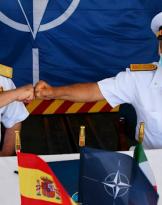