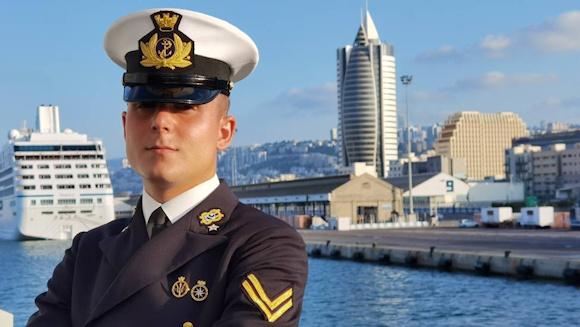 The Education Campaign for the Second Class of the Naval Academy on Ship Mimbelli saw the completion of a path of encounter with the civilizations and cultures of the eastern Mediterranean, which began with stops on the largest island of the Aegean Sea (Crete), in the Peloponnese (Athens) and in Anatolia (Istanbul and Izmir), which ended with the visit to the State of Israel.

During the stop in the port of Haifa, the students had in fact the opportunity to carry out a cultural trip to the main points of interest of the "Holy Land", starting with the discovery of the city of Nazareth, a particularly lively and dynamic Israeli town, capable at the time to grant, for those who so wish, the right spiritual recollection. Afterwards the visit continued towards Bethlehem, a small Palestinian reality where the Basilica of the Nativity stands, which preserves the grotto that the Christian traditio associates with the birth of Jesus Christ. The trip ended in Jerusalem, the Holy City of the three major monotheistic religions in the world, as well as an important place of historical-cultural interest and a commercial hub in the region. Basilica of the Holy Sepulcher, crossing the places of the Passion and Resurrection of Christ, including the Giardino degl the olive trees and the Via Crucis.

Personal satisfaction and feelings related to this multicultural experience are thus described by 2nd class student Alessandro Ferraroni "The opportunity to meet and experience cultures on the eastern shore of the Mediterranean up close has represented for us future officers of the Navy a cultural experience of the highest level, as well as personal growth." 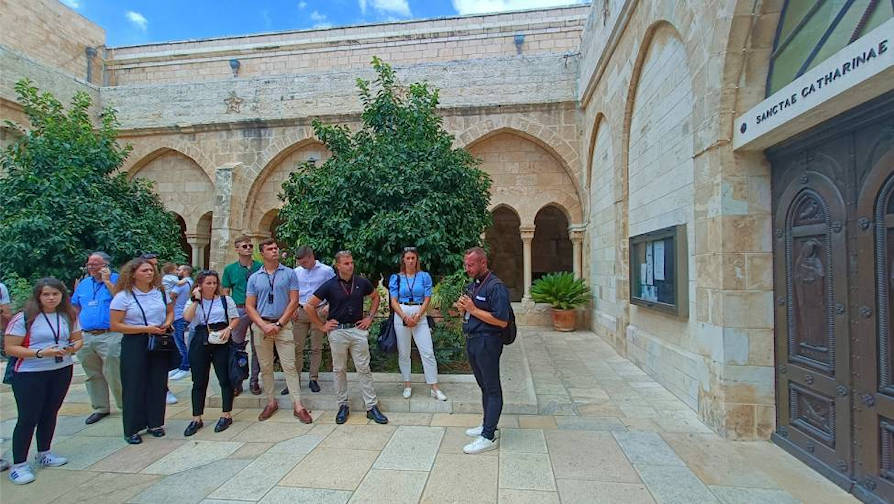 The module "Arte del Comando" ended on September 20 for the students of the 23rd Marshals Normal Course "Zeus" ...
18
Read

Co.Ce.R Marina attends stunned to the spectacle of politics that not even in the pre-electoral phase pays attention ...
1908
Read