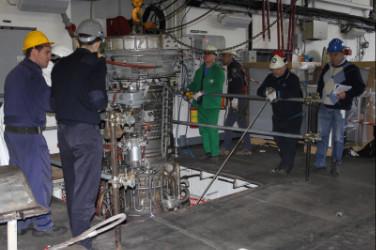 "The work stop proceeds quickly." This, in a nutshell, is what emerged from the second summit related to the progress of the Giuseppe Garibaldi ship stop (the previous one dates back to November 27), which was attended by the Arsenal Director of Taranto, rear-admiral Valerio Boldrini, the representatives of the Tarantino Naval Consortium and National Private Industry.

The purpose of the meeting was to make a point of view on the progress of the activities, sharing the results of the first three months of work stoppage at a general level and establishing common objectives for the continuation of the company.

The unit commander, Captain Placido Torresi, expressed his satisfaction on what has been done so far on board and in the workshops on the ground by the arsenal workers and private companies, highlighting how it is now "necessary to maintain this step, indispensable for the completion of the works of Nave Garibaldi in the planned ways and times ". In particular, the commander wanted to express appreciation for the "maturity and ability to react" highlighted by the companies and workers involved, able "to react promptly to the unexpected elements of novelty emerged and to promptly reprogram the activities in accordance with the Arsenal guidelines" .

At the conclusion of a careful visit of all shipyards, Admiral Boldrini emphasized his positive judgment on the state of cleanliness, order and discipline, appreciating the hard-working and relaxed working atmosphere found on the Unit, despite the objective difficulties in coordinating and directing different actors engaged in complex and often concomitant activities.

At the end of the meeting, the participants agreed that "the road taken so far is the best one for achieving the goal set". 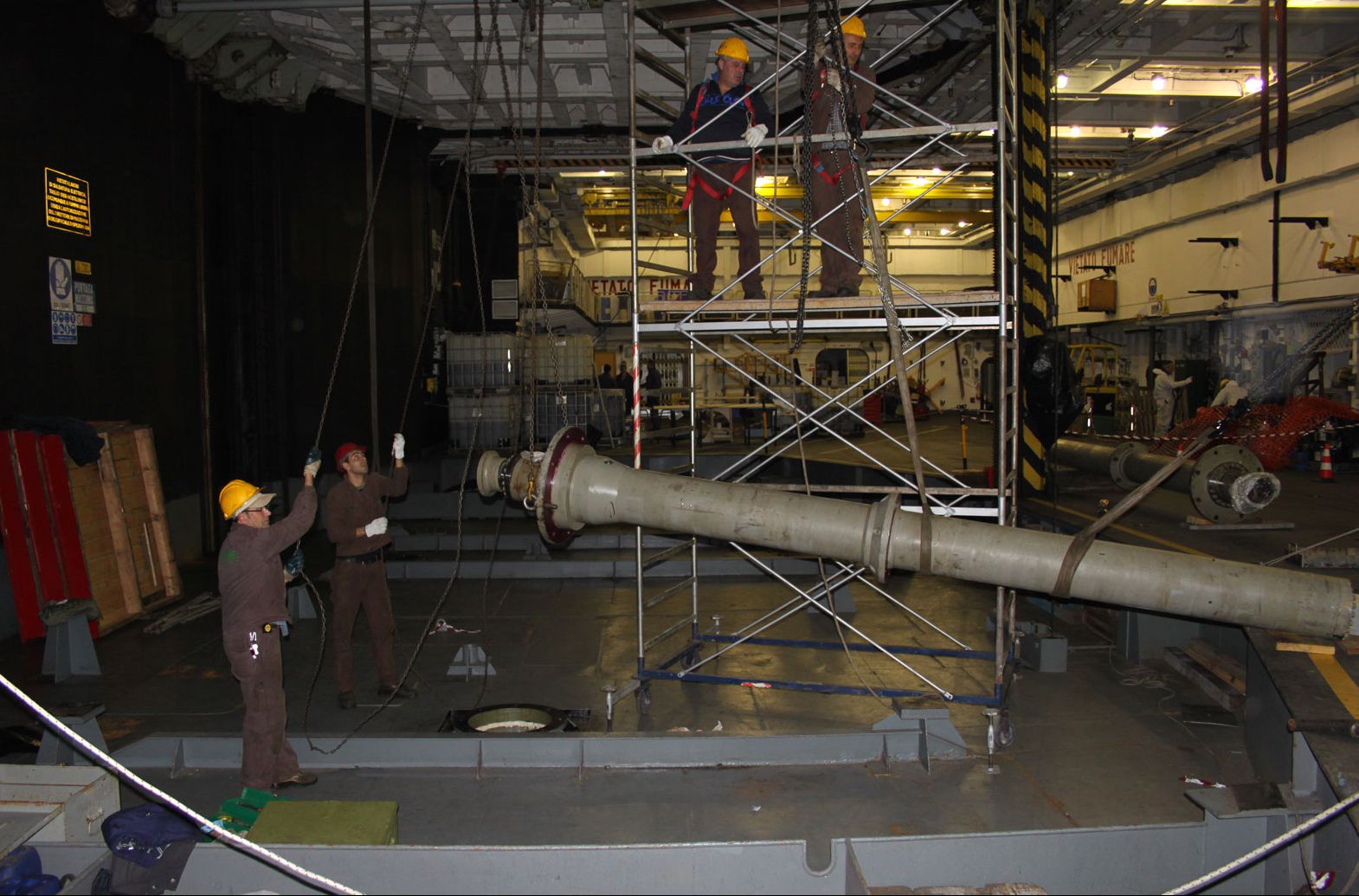