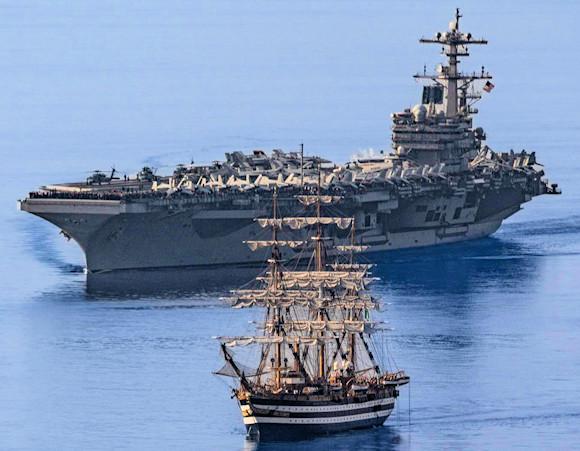 On 2022 September XNUMX, on board the Vespucci, one of the most iconic pages in the history of the sailing ship was updated.

It was the year 1962 when, under the stars of the summer sky in the middle of the Mediterranean, the American aircraft carrier USS Independence (CVA 62 Forrestal-class), crossing the route of the training ship, he asked the latter to identify himself through a communication with flashes of light (b / w photo).

60 years later another American aircraft carrier, the USS George HW Bush (CVN 77 Nimitz-class), crossed Nave's route Vespucci in transit from Manfredonia to Taranto in the lower Adriatic. The commander, Captain David-Tavis Pollard, in memory of the historic event that took place with the USS Independence, asked via radio "Are you the Amerigo Vespucci sailing ship of the Italian Navy?"

It was an incredible opportunity to strengthen the link between the Navy and the US Navy, in the wake of tradition by looking at the new that advances, iconically represented by the students of the newborn course. Aghenor embarked. 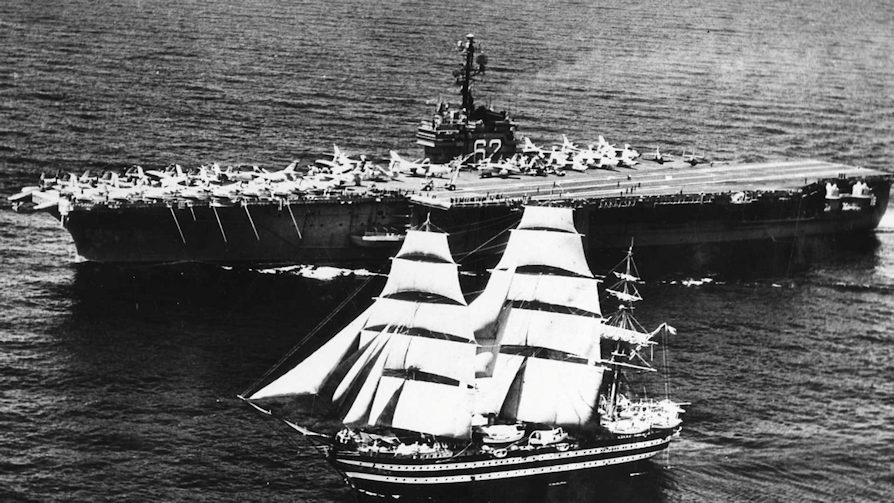 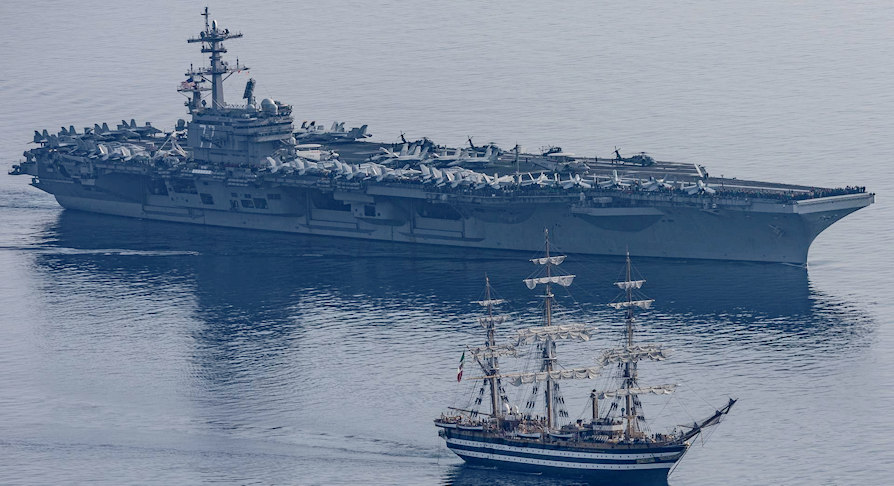 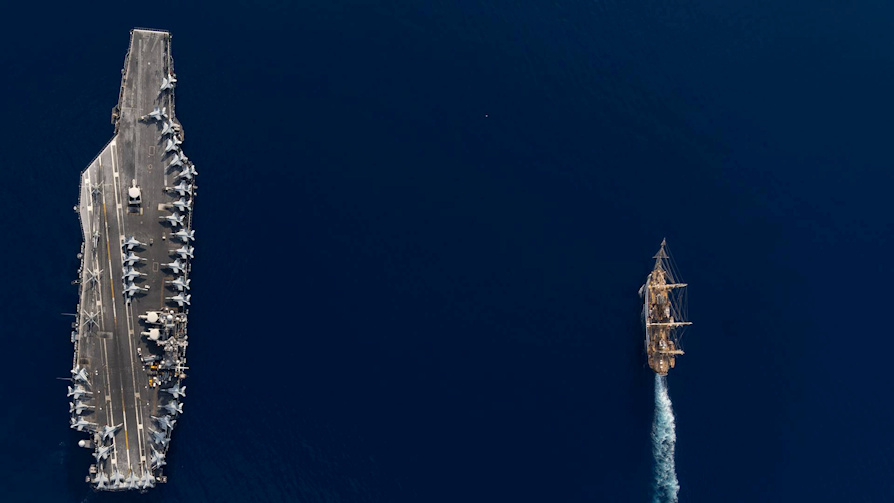 The module "Arte del Comando" ended on September 20 for the students of the 23rd Marshals Normal Course "Zeus" ...
8
Read

Bilateral cooperation activities between Italy and France continue in the sector of logistic support for the fleet ....
3293
Read