Photographic exhibition: 'There is no helm without helmets' 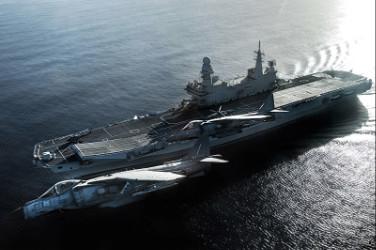 In light of the sales success and the positive feedback from the public and critics related to the 2014 Calendar created by the Navy with the collaboration of the photographer Massimo Sestini, the Armed Forces will carry out in the near future a series of itinerant photographic exhibitions that propose 24 of the 36 photographs taken by Sestini and included in the collector's calendar.

The photos, by author, tell the alchemy between man and ship, submarine, aircraft or any other means that makes our Armed Force unique. Going to sea has always been an art in which the contribution of the human component overrides the efficiency of the craft, its technique, to the advantage of the group's ability to be a crew.

The photos highlight not only the technological modernity and efficiency of the vehicles, but also and above all the professionalism, preparation and dedication of the Marina staff, a combination of modern training and a wealth of ancient values ​​and traditions that sink. their roots in the maritime art of the four Maritime Republics and of which today's sailors are standard bearers.

Men and women, sailors of Italy without whom the technical instrument itself, however modern and efficient, would remain silent and incomplete interpreter of our Armed Force, increasingly called upon to intervene in scenarios that go beyond the military context alone: ​​the rescue in civil protection interventions, natural disasters, protection of human life at sea, protection of the maritime environment and many other scenarios in which, today more than ever, the Navy is called upon to operate to guarantee maritime safety at 360 degrees, 365 days a year.

The exhibition therefore aims to be an opportunity to tell through an author's photographic eye who are our sailors, men and women who constitute the lifeblood of our Navy.

During the exhibitions, together with the calendars, high quality prints (100x70cm or 50x70cm format) of the photographs on display will also be purchased, the proceeds of which, as for the calendar, will be donated to charity Francesca Rava Foundation for the project "Ninna Ho"against neonatal abandonment.

The first of these exhibitions will be held at the Museum Shrine of Flags of the Armed Forces at the Vittoriano in Rome. The exhibition will be open free of charge to the public from February 19th to March 12th from 9.30am to 15.00pm (closed on Mondays). The official presentation of the exhibition will take place on February 25th at 11,00am. 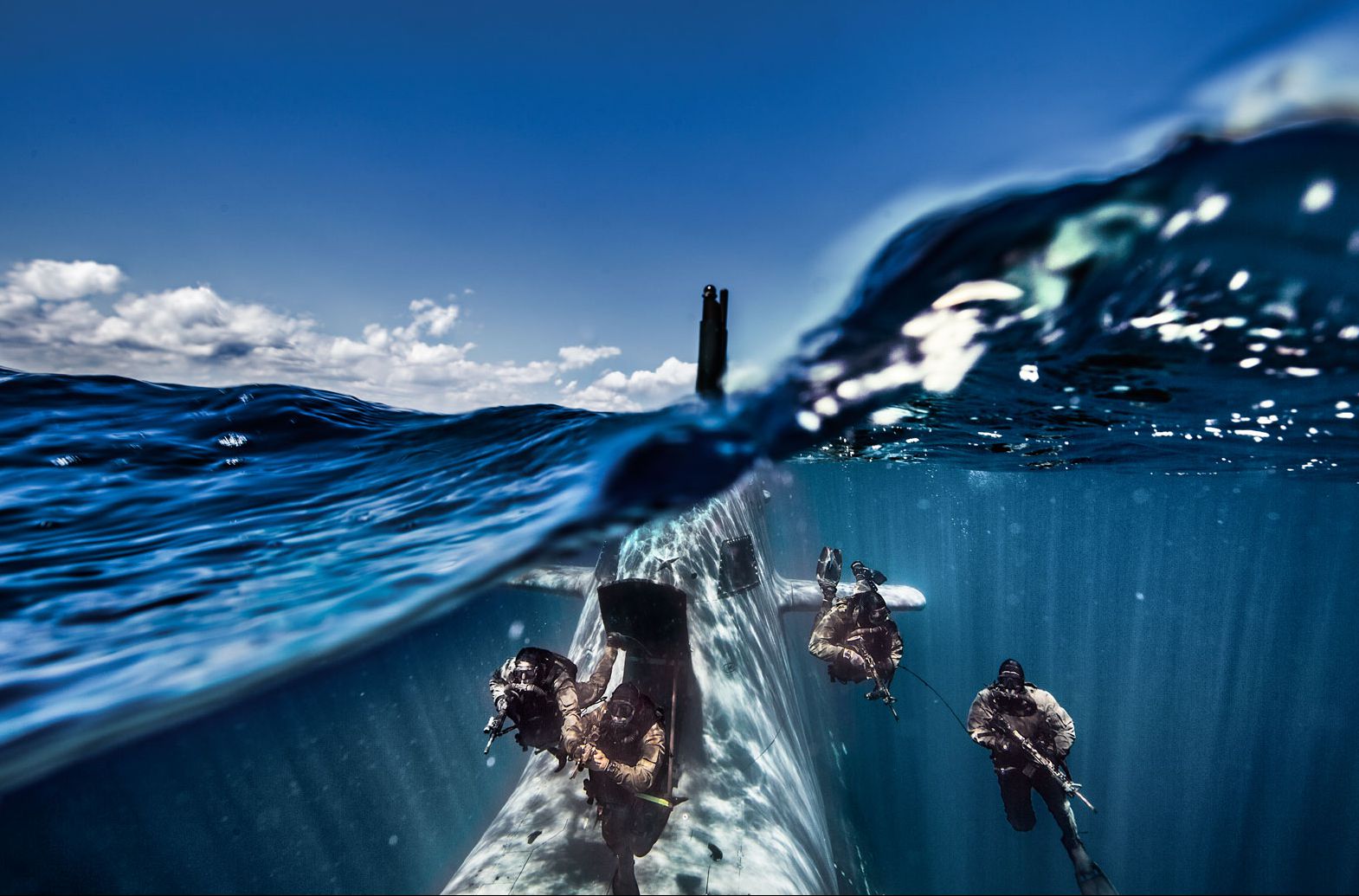 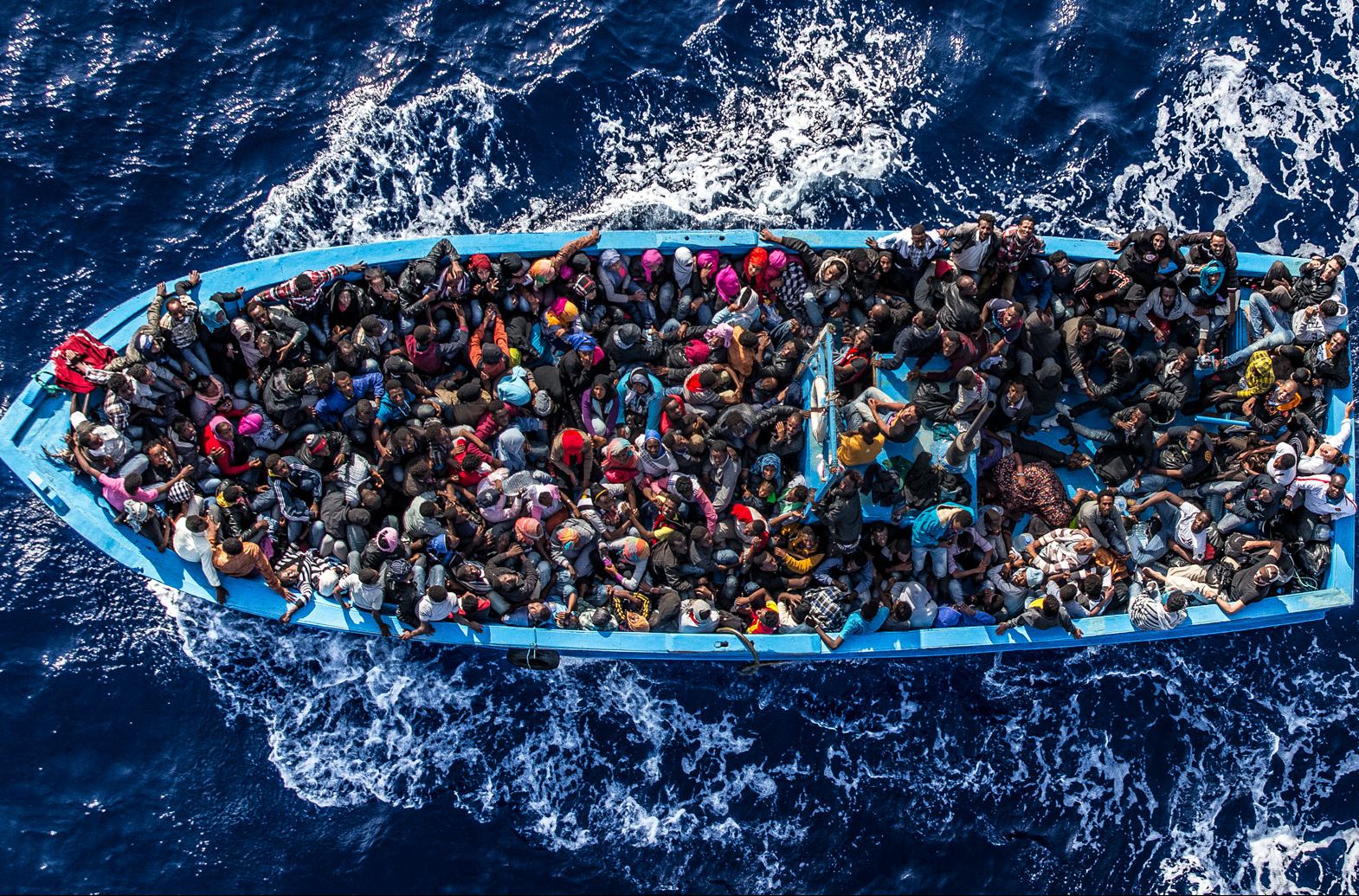 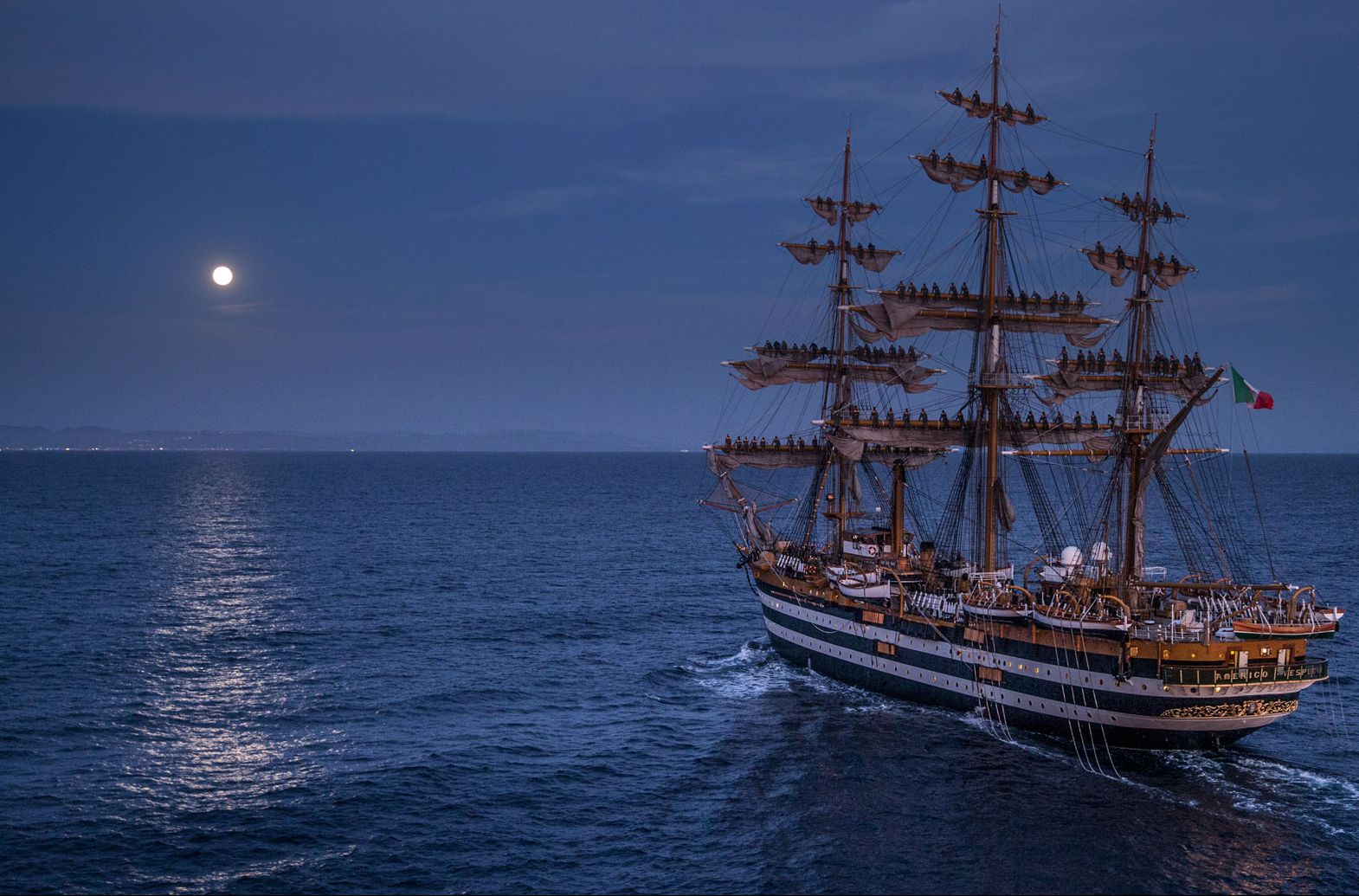 On Friday 27 January, the visit of the Undersecretary of State for Defense Dr. Matteo Perego of Cremnago took place...
701
Read