MM: Identified a smuggler, landing in augusta for the migrants rescued yesterday 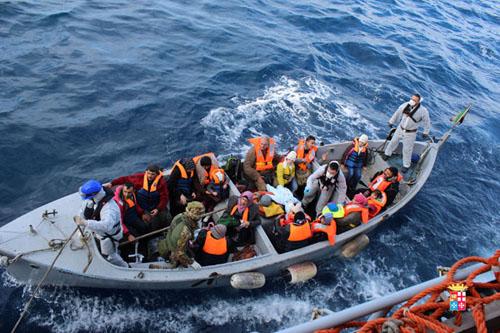 The San Marco amphibious ship docked in Augusta at 19:30 today to disembark the 203 migrants rescued yesterday in the waters south of Lampedusa. The migrants on board were identified and photos reported by the staff of the State Police boarded on the same amphibious ship.

After extensive administrative checks carried out in the transit phase towards the port of Augusta, the identity of a man responsible for unlawfully bringing migrants to Italian shores has been ascertained.

The man was handed over to the judicial authorities through the Inter-agency Contrast Group for the Clandestine Immigration (GICIC) as soon as the San Marco ship arrived in port.

The control and detention activity of the manager was carried out in close collaboration with the judicial authority of the Syracuse Public Prosecutor. 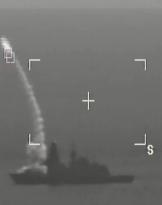 Nave Marceglia left yesterday from the port of Lisbon to head towards Scotland where it will take part, from 15 to 28 ...
1825
Read 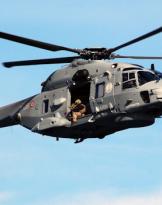 This morning at dawn, the Alpino frigate of the Italian Navy, engaged in the Mare Safe operation, received the ...
3057
Read 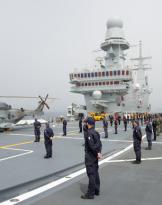 The Cavour aircraft carrier of the Italian Navy returned to Taranto this morning at the Mar Grande naval station ...
4231
Read 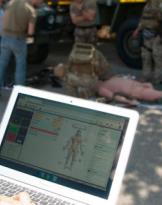 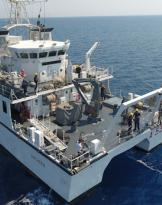 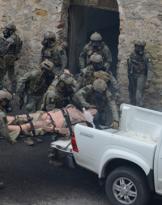 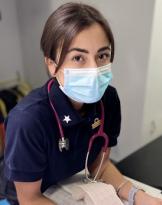 For 160 years, the women and men of the Navy's Sanitary Corps have been working on board the ...
412
Read 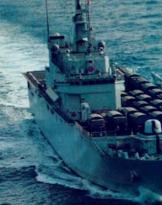 With the worsening of the socio-political crisis in Somalia, following the decisions of the Security Council, came ...
1232
Read 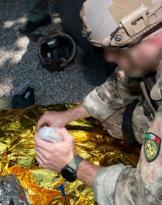 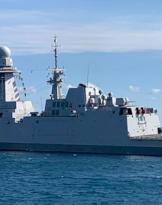