Home News armed forces Best beaches In Mariscuola Taranto the memory of the ... 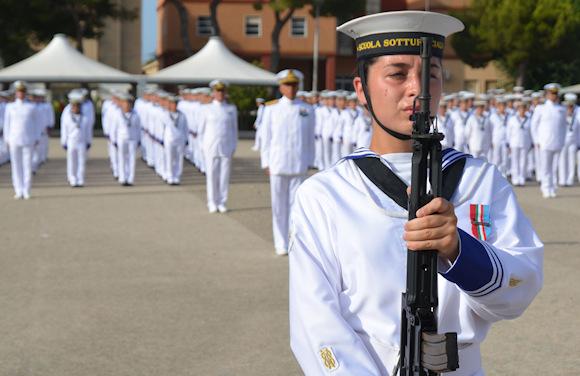 Monday 27 June 2022, in the Piazza d'Armi of the Officers' School Taranto, the commemoration ceremony took place in memory of the sacrifice made 82 years ago by the commander of the corvette Lorenzo Bezzi, commander of the submarine - Gold Medal for Military Valor - to which the training institute is named.

Lined up in front of the Bezzi monument, under the inscription Patria e Onore, the pupil marshals of the normal and complementary courses and the attendants of the VFP1 and VFP4 courses (volunteers in fixed position) who, after the daily flag-raising rite, they followed with respect silence and participation the moment of deposition of the laurel wreath by the commander of the Institute, Rear Admiral Andrea Petroni.

Corvette captain Lorenzo Bezzi, on June 27, 1940, in command of the submarine Liuzzi, during a war mission in immersion in the waters of the eastern Mediterranean he was subjected to hard hunting by 5 British units undergoing very serious damage that forced him to emerge. Seeing as vain any possibility of defense since the failures had caused the blocking of the weapons on board, he arranged for the crew to be rescued and to prepare the unit for the self-sinking, then following its fate in the abyss.

"Today's ceremony does not just want to remember the exploits and the historical event but the Man who was the creator of it ... not only the heroic action then but the identity, the iron will, the indomitable spirit ...", so Rear Admiral Petroni, in a passage of his speech, wanted to remind his students of Commander Bezzi. Furthermore, underlining the importance of remembering and commemorating all the Fallen for the Fatherland, he focused on the meaning of memory for a sailor, "... a spiritual treasure chest of noble traditions and very high military virtues that each of us must always jealously keep in his heart, spirit and mind, as if it were a rudder to be held firmly in order to follow the right course."

1st class NMRS student Contino Lucrezia commented at the end of the ceremony: "When I crossed the Mariscuola gate for the first time, Lorenzo Bezzi for me was just a name engraved on a plaque. But during the academic year we had the opportunity to study and get to know some of the most important figures of sailors in the 1st and 2nd World War, including Commander Bezzi and his story ... seeing me lined up this morning in the square with my classmates to commemorate the 82 years of his heroic death made me particularly proud and excited, making me even more aware of the choice professionally done. " 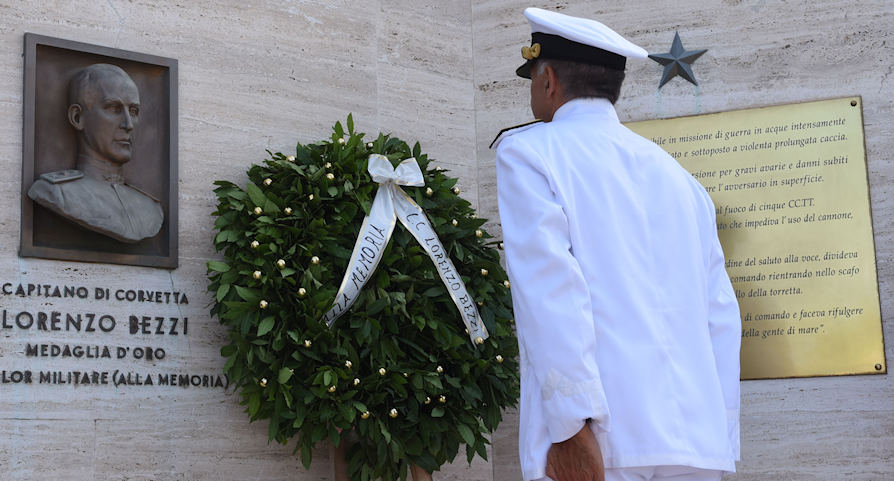 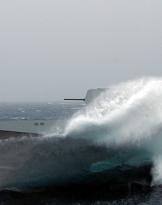 On Tuesday 16 August, the Carlo Bergamini frigate of the Navy left its moorings from Taranto to join the ...
1115
Read

The students of the 2nd class of the Naval Academy of Livorno, engaged in the 2022 education campaign aboard ...
3492
Read

On Tuesday 9 August, the frigate Carlo Bergamini belonging to the second naval division left its moorings from ...
471
Read

The Chief of Staff of the Navy, team admiral Enrico Credendino, paid a visit today, 10 ...
370
Read

Messina - After participating in the historical re-enactment of the landing of Don Giovanni of Austria, the training ship ...
246
Read

The second stage of the education campaign in favor of students ended on Saturday for Nave San Giusto ...
842
Read

Nave Alliance, after more than eighty days of scientific activity in the Arctic Ocean and 12400 nautical miles traveled, is ...
477
Read