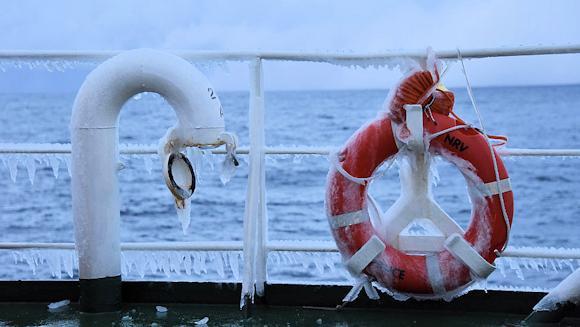 The multipurpose research unit Alliance she left La Spezia on 21 May and is sailing to the Arctic Ocean for the HIGH NORTH21 campaign, which will officially begin on 10 June after the usual stop in the port of Tromsø.

The Navy and the Hydrographic Institute are preparing to return to the Arctic for the three-year research period in Marine Geophysics HIGH NORTH 2020-2022.

The campaign HIGH NORTH21 is aimed at ensuring the continuity of environmental observations useful to the international and national scientific community.

As with all Navy ships engaged in operations, a stringent health protocol was implemented to ensure the health of the personnel on board in the face of the COVID-19 emergency.

Ship Alliance, under the command of frigate captain Nicola Pizzeghello, is a multipurpose ship that mainly carries out research activities for NATO, with a crew of the Navy, which, through Squadron Command Hydrographic Units and Experiences (COMSQUAIDRO) and the Command of Mine Countermeasure Forces (MARICODRAG), is framed organically, in Command in Head of the Naval Squadron (CINCNAV). It has a crew of 45 soldiers integrated by a scientific team, coordinated by Professor Roberta Ivaldi of the Hydrographic Institute of the Navy. 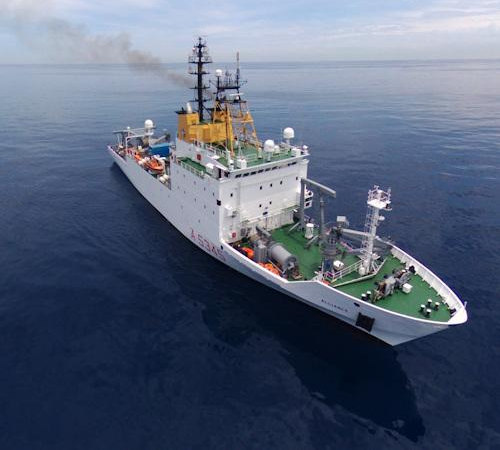 The campaign HIGH NORTH 21 has as its objective the knowledge of the Ocean, a topic for the attention of the global community for the interest shown by the United Nations, precisely at the opening of the decade dedicated to the oceans (UN Decade of Ocean Science for Environment Sustainability) and will see young ocean researchers.

On board of Nave Alliance to HIGH NORTH21, there are 4 officers and non-commissioned officers of the Navy during their specialist and academic training in the field of Hydrography, offered by the Hydrographic Institute of the Navy, as well as two young researchers participating in the program Early Career Ocean Professionals (ECOP) of the United Nations for the formation of a Ocean Generation.

From 28 May to 15 June Nave Andrea Doria integrated into the English Carrier Strike Group (CSG) to participate in the ...
582
Read

Mission accomplished for Italy with the amphibious Navy Lead Battle Group (BG) offered to the European Union in ...
632
Read