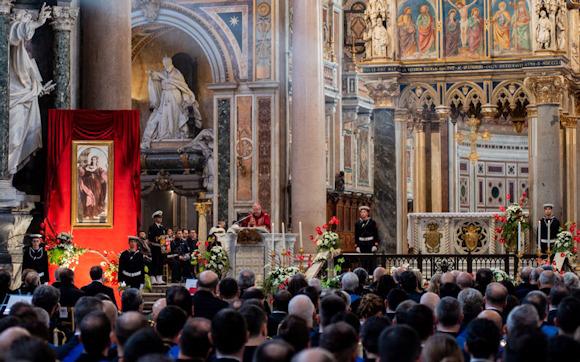 In the basilica of San Giovanni in Laterano in Rome, the oldest in Christianity, the 4 December 2019 was celebrated the solemn mass of Saint Barbara, patron saint of the Navy.
Chaired by Monsignor Santo Marcianò, Ordinary Military Archbishop for Italy, the Eucharistic celebration took place in a packed basilica. Almost a thousand people testify to the closeness and affection of the population for the armed force and wanted to be present to solemnly honor the martyrdom of Saint Barbara, patron saint of those who work in conditions of violent and sudden death.

The chief of staff of the Navy, team admiral Giuseppe Cavo Dragone, took part in the celebration. Representing the institutions was the president of the Defense Committee of the Chamber of Deputies, Mr Gianluca Rizzo. Also present were representatives of the bodies of the Artillery, of the Engineers and of the Fire Brigade.

Don Marcello Calefati, episcopal vicar of the Navy, in his greeting to the bishop recalled, among other things, the 60 years of the Operation Fishing Supervision, underlining how the Navy presided over the Sicilian canal for generations, long before the phenomenon of migration assumed national resonance and became a political and social issue.

Monsignor Marcianò's homily put the accent on a misunderstanding unfortunately very common: too many still identify the military world with the war, forgetting the real work of peace carried out, not only in terms of political-organizational strategies but also in the dimension anthropological, educational.

The music of the Navy band, directed by Maestro Antonio Barbagallo, and the songs of the Aventine choir, directed by the maestro Fabio Avolio, underlined the most exciting passages of the holy mass.

Towards the end of the celebration an officer read the touching Sailor Prayer, written for the Navy in the 1902 by Antonio Fogazzaro.

At the end of the celebration Admiral Cavo Dragone gave a brief greeting to those present in which he wanted to recall, in particular, the crews of the ships, engaged in important missions for the safety of maritime spaces and the maintenance of peace, and all the operating personnel in Italy and abroad. Finally, he gave a thought to the soldiers wounded in the attack on the last 10 November in Iraq, three of which belonged to the special corps of the Navy. While their physical condition is good, now the Navy - the admiral pointed out - will be close to them in the most delicate psychological recovery. 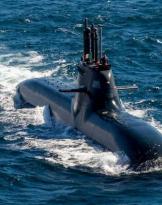 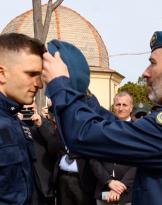 Defense Minister Lorenzo Guerini, in the presence of the chief of staff of the Navy, admiral of ...
1150
Read 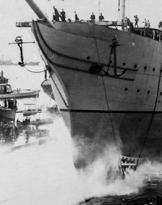 On February 22, 1931 the Amerigo Vespucci School Ship, imposing and immovable, awaits its moment on the ...
780
Read 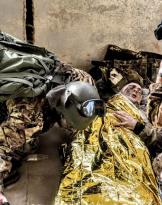 The XXII Course of Medicine from ... ended Friday 7 February, at the structures of the San Marco marine brigade.
352
Read 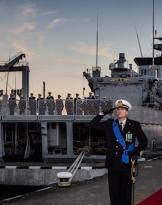 It took place at sunset, as tradition dictates, at the Scali / Molo Balilla quay inside the base ...
895
Read 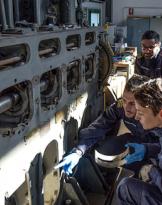 The visit of the Chief of Staff of the Navy, team admiral Giuseppe Cavo Dragone, to the top ...
1329
Read