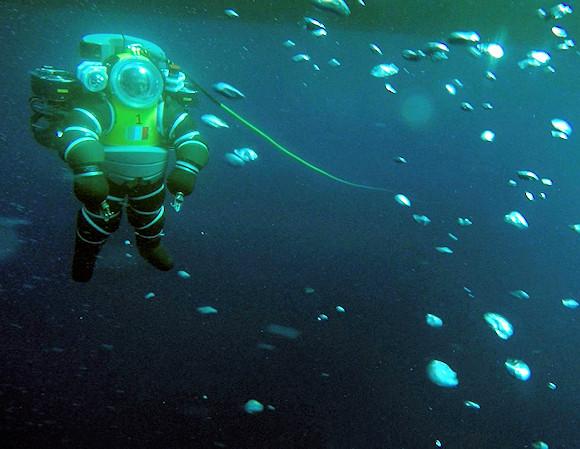 From 12 to 24 September 2022, in the waters of Ginosa Marina (TA), the Italian Submarine Excape and Rescue Excercise 2022 (Smerex22). The exercise, which was attended by the latest generation submarine Romeo Romei el 'Auxiliary Rescue Ship of the Navy Antaeus, aims to verify the procedures for identifying and rescuing the crew from a damaged submarine placed on the seabed.

Ship Antaeus, on which a team of divers embarks, specializes in supporting underwater operations on deep waters and is equipped with a complete suite of rescue systems including the SRV 300 mini-submarine, the Mc-Cann Rescue Bell and ROV underwater vehicles.

The Submarine Parachute Assistant Group (SPAG), air-launched emergency response unit of comando divers and raiders della Marina, an excellence able to intervene in a few hours throughout the Mediterranean. 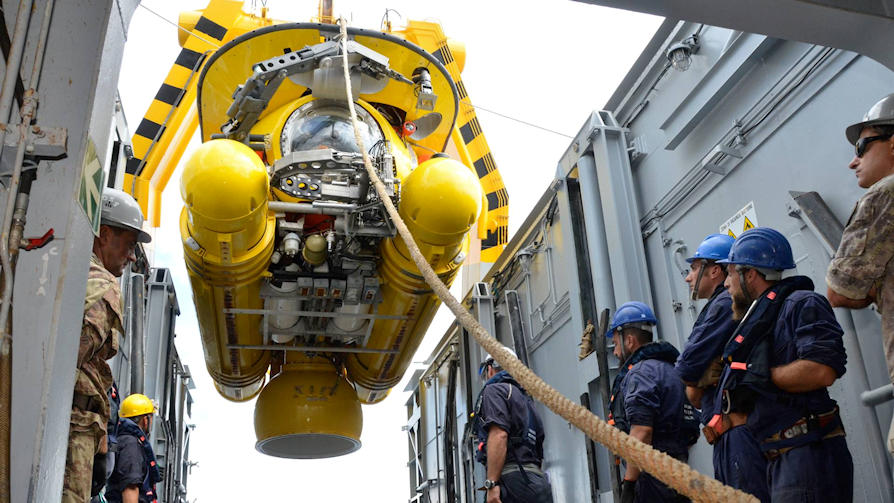 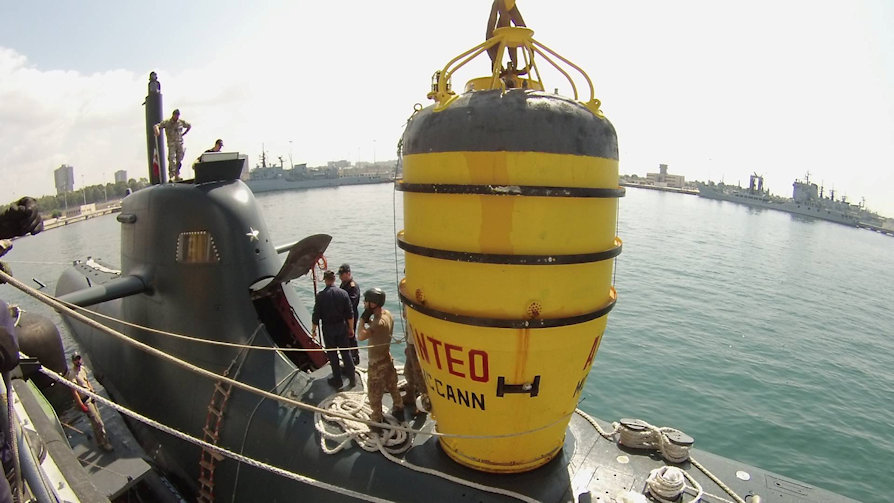 The XXV national meeting of the Italian Society of Underwater Medicine was held in Padua from 2 to 4 December and...
164
Read

Yesterday, at 12:00, in the suggestive Piazza d'Armi of the Aragonese Castle of Taranto, the...
331
Read

On Monday 5 December, with the award ceremony in the Piazza d'Armi of the Non-Commissioned Officers School of Taranto, it was...
62
Read

With the solemn act of Oath of Loyalty to the Republican Institutions last December 1st, at the Scuola...
355
Read

The handover ceremony of the command took place on 28 November 2022 at the naval base in Cagliari...
4555
Read

The third millennium has opened, as indeed already foreseen, with serious geopolitical crises whose effects have...
4752
Read

The Chief of Staff of the Navy, Admiral Enrico Credendino met on November 21 ...
432
Read