Home News armed forces Seaside The commander of the MM Air Forces i ... 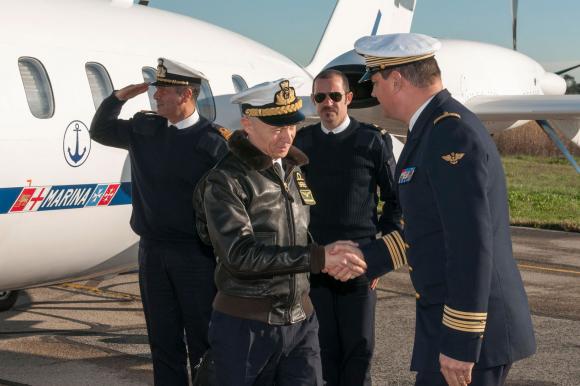 During the visit, among others, important common operational and technical issues were addressed, such as the use of the NH90 helicopter, recently entered into service for both the Navy and the Marine Nationale, and the UAS aircraft (Unmanned Aerial System) S-100 Camcopter, remotely piloted, recently also acquired by the Italian Navy.

The cooperation between the Navy and the Marine Nationale - and in particular between the two Naval Aviations - has a strong tradition and the entry into service of new technologically advanced aircraft such as the NH90 and the Camcopter represent an opportunity to strengthen more and more this collaboration. 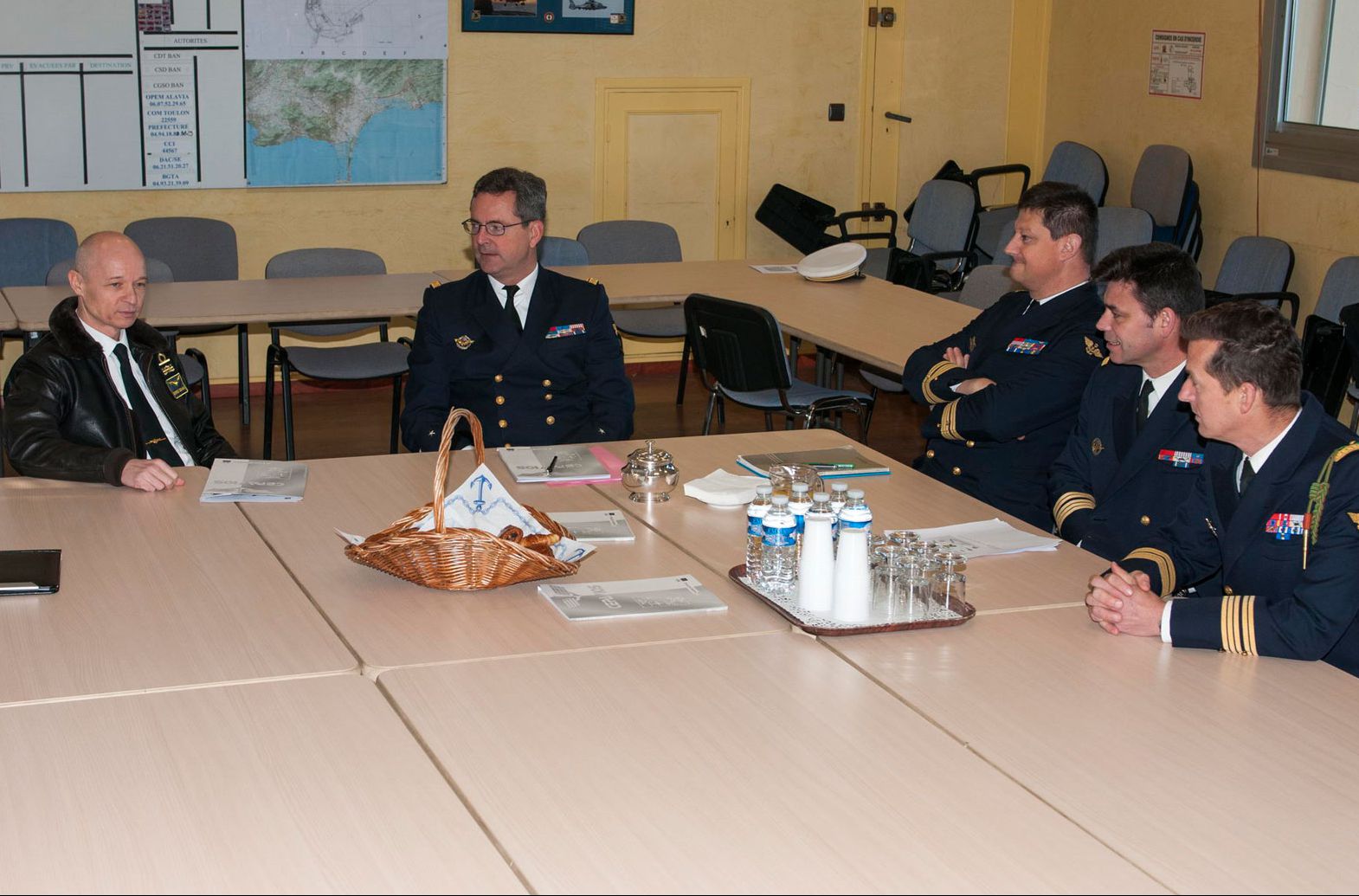 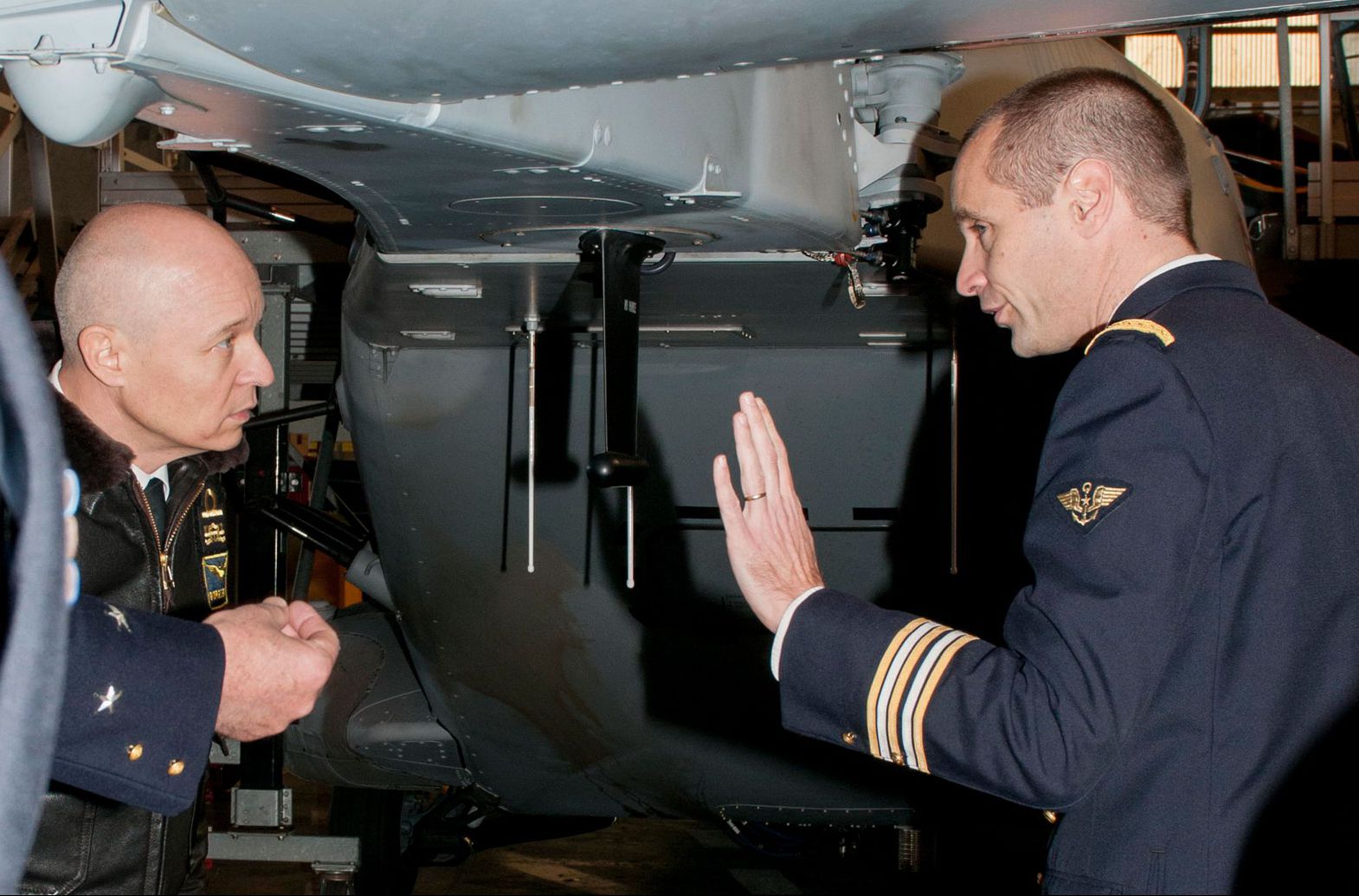 The XXV national meeting of the Italian Society of Underwater Medicine was held in Padua from 2 to 4 December and...
170
Read

Yesterday, at 12:00, in the suggestive Piazza d'Armi of the Aragonese Castle of Taranto, the...
375
Read