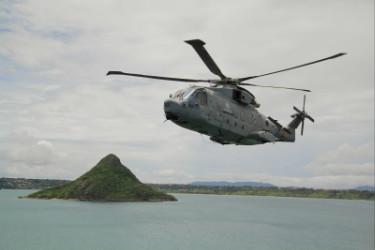 The helicopters of the First Group, which carried out multiple training missions during the naval campaign of the 30 Naval Group, flying over the skies of Madagascar in recent days have won a new record: the most southerly point ever flown by the Group.

The "record" takes place after almost three months of navigation and after more than 137 flight hours fly. The concentration of flight crews is broken only for a moment by an exclamation of joy of the cabin manager, head of 1 ° class Giuseppe Verdi, while the crew chief, Lieutenant of vessel Riccardo Ferri, and the co-pilot, lieutenant of vessel Fabio Mariani , observe the latitude that comes to mark 31 ° 02,40 'South.

After reaching its highest degree of longitude west with the "White Crane" mission to Haiti in the 2010, to the east on the skies of Afghanistan with the "ISAF" mission of the 2010 / 2011, today the First Helicopter Group smiles with satisfaction in front of it to its new goal achieved. 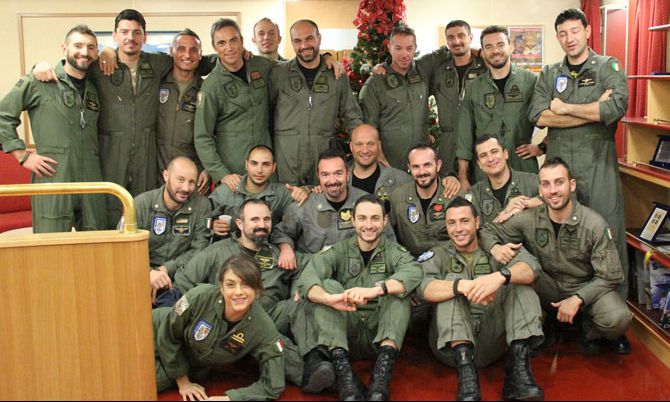 On Friday 27 January, the visit of the Undersecretary of State for Defense Dr. Matteo Perego of Cremnago took place...
699
Read

The offshore patrol vessel Commander Foscari, after having cast off the moorings from the Augusta Naval Base the days ...
580
Read

After a night of voting in the House Budget Committee, an amendment was approved to the proposed...
4431
Read