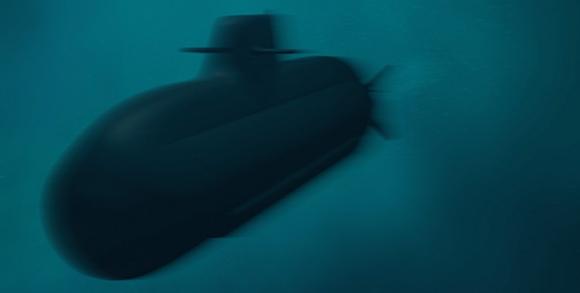 Exactly four months after the start of production on 11 January, at the Fincantieri plant located in Muggiano (La Spezia), the U12 NFS program has already materialized with the realization of the first grafting of five bones inside the shell , in what by design will be the bow section 50, thus officially forming the first ring constituting part of the resistant hull of the first U212 NFS submarine.

The processes involving underwater vehicles require much longer production times than those relating to surface units, precisely due to the special use for which they are intended which must meet the requirements dictated by the Armed Forces, but above all a safe and efficient vehicle. able to operate in a "hostile" environment such as the one that extends under the sea surface, where the laws of physics undergo considerable variations with respect to land or sea surface. For this reason, the construction processes for the construction of submarines require in average, working at full capacity, about 5/6 years. 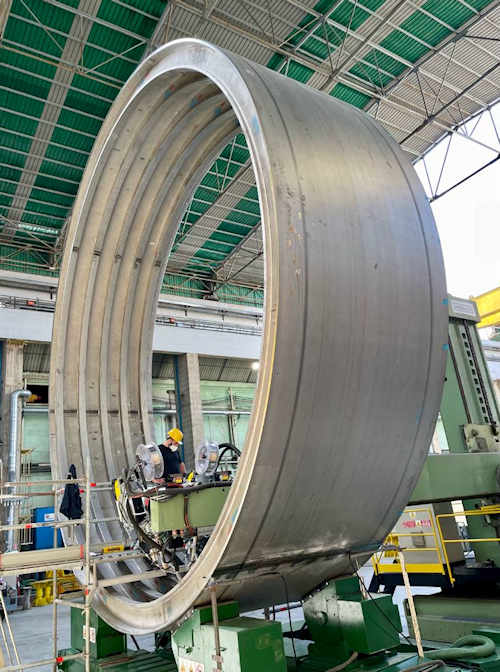 The U212 NFS program, managed by the contract agency of procurement supranational OCCAR (Joint Organization for Cooperation in the field of Armaments), provides for the construction of two underwater propulsion vehicles AIP (Air Independent Propulsion) - with the optional future implementation of as many units, to completely replace the 4 of the class Sauro arrived at partial obsolescence - extremely avant-garde in countless sectors, ranging from mechatronics, energy availability, cybersecurity, of technology with high standards up to that of sensors in water and in the air.

With this in mind, it will be the Italian industry that will meet FA's operational needs by providing, for example, among the many implementations in support of the excellence of Made in Italy, an integrated Combat System with relative new command and control management structure. of weapons entirely developed by Leonardo, the result of research and studies - including academic - in Italy, the new electronic warfare suite developed by the Elettronica company, and the new electrically operated and no longer hydraulic lifting lifts by the Calzoni company.

The delivery of the first new generation submarine is estimated, by schedule, for the year 2027, which will be followed by that of the second in 2029, less than two years later.

Marinalles (Centro Allestimento Nuove Costruzioni Navali), historical cradle of the putting on line of underwater and surface constructions, has numerous programs for the construction of vehicles for the MM

In this case, the U212 NFS program truly represents a strategic turning point for the Navy and more generally for the Italian Defense, which will be able to have an even more modern and resilient underwater component in manifesting its capabilities of presence, deterrence and safety in the scenarios of strategic importance belonging to the maritime domain underwater.

On June 17, 2022, the salutation of the brigade took place at the forecourt of the E. Carlotto barracks in Brindisi ...
431
Read

Do you swear it? I swear!!! After more than two and a half years, the majestic scream of the VFP1 students of Mariscuola La Maddalena ...
341
Read 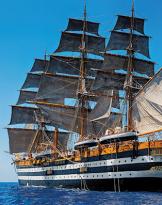