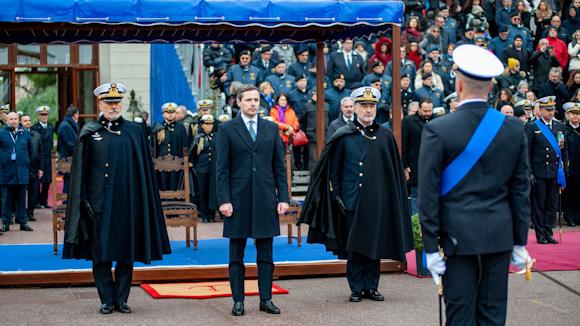 On Saturday 3 December 2022 at 11.00 the solemn swearing-in ceremony of the students of the 1st class of the normal courses and of the official students of the auxiliary courses took place in the Naval Academy. The event was attended by the undersecretary of state for defence, Matteo Perego di Cremnago, the chief of defense staff, team admiral Giuseppe Cavo Dragone, the chief of staff of the Navy, team admiral Enrico Credendino, and the authorities civil and religious.

The Naval Academy of Livorno is the institute of excellence and university level, which presides over the training of all the officers of the Navy or the future ruling class of the Armed Forces, cultivating the set of moral, character and professional qualities that must be an integral part of every serviceman and, first of all, of the officer.

Since 1881, the Academy has been training future managers of the Navy. Through an educational-training program, in the name of maritime traditions, young visitors acquire the skills and professionalism to face future assignments in the service of the nation. Teamwork, crew spirit and a sense of individual and collective responsibility are the values ​​that students develop and cultivate on a daily basis. The selection and training paths are demanding and extremely selective. Qualities such as motivation, dedication, self-sacrifice, ability to apply, physical and mental endurance are needed.

In the Academy, a close-knit and expert team of trainers and instructors follows with passion and enthusiasm the selection, instruction and education of young students so that they assimilate the highest moral values ​​and ethical principles of the Navy. The aim is to become leaders capable of guiding their men by example and professionalism, according to the highest traditions of the Armed Forces. 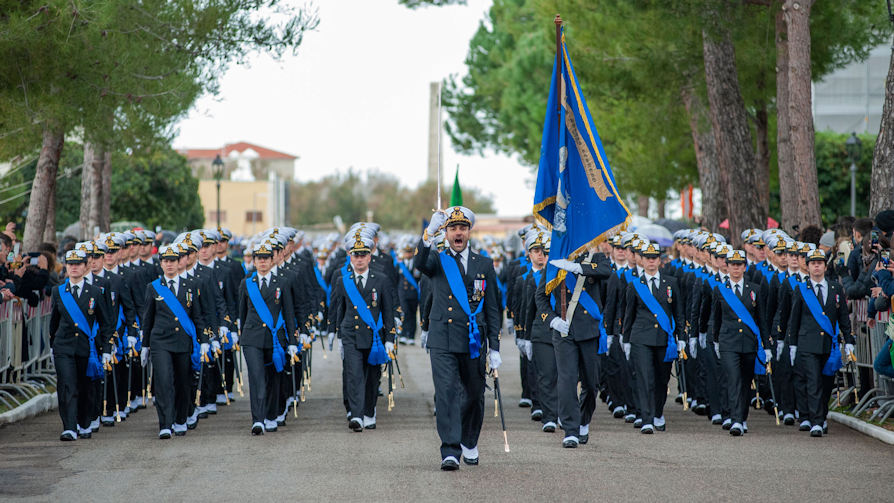