COMSUBIN: the training of the 2021 diving course continues 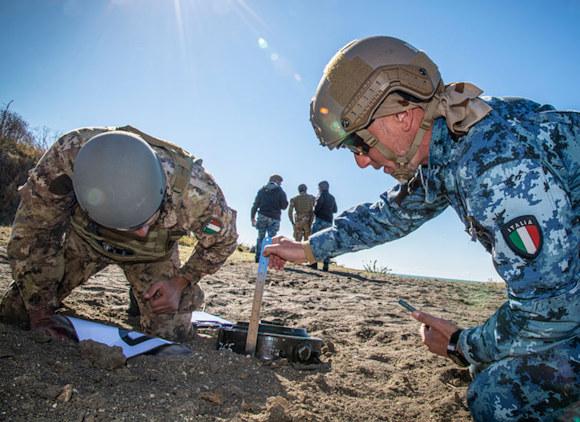 The students of the 2021 diving course were engaged, in compliance with the anti-COVID regulations, in a hot shooting range with the use of explosives and small arms from 12 to 22 October at the Furbara airport polygon, headquarters of 17 ° flock of the Italian Air Force.

This fundamental training moment allowed the students to carry out a particular training aimed at acquiring the basic skills in the EOD (Explosive Ordnance Disposal) field, as well as becoming familiar with all the procedures and materials used by the underwater departments of the Navy for the reclamation of a UXO (Unexploded Explosive Ordnance), simulating a completely realistic future scenario.

During this period the students, followed daily by a team of highly qualified instructors, have progressively put into practice all the theoretical notions learned during the months of the course at the Varignano headquarters. Starting from the EOR (Explosive Ordnance Reconnaissance) of a bomb they then moved on to implement the multiple techniques of inactivity provided for by the Navy and NATO regulations, which provide for the destruction by low order or through the construction of detonating, electro-detonating and nonel-detonants, as well as the composition of the counter-charges to be positioned. Furthermore, the future divers of the armed force have tried their hand at as many techniques of neutralization of conventional bombs, therefore aimed at making the activation devices ineffective.

These procedures and knowledge constitute a fundamental component in the training of divers, who are engaged daily, throughout the national territory, in the reclamation of new generation conventional devices or those dating back to the First and Second World War, as well as improvised devices.

This is precisely one of the institutional tasks entrusted to them, which with the RPI (Department of Ready-to-Use) and the various SDAI (Demining and Defense of Insidious Anti-Vehicles) units distributed throughout the territory guarantee the safety of the community. 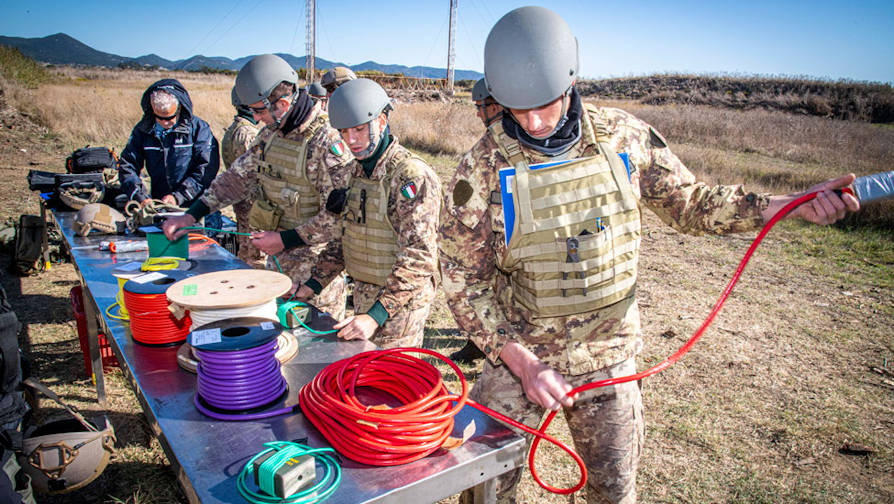 Yesterday, at 12:00, in the suggestive Piazza d'Armi of the Aragonese Castle of Taranto, the...
361
Read